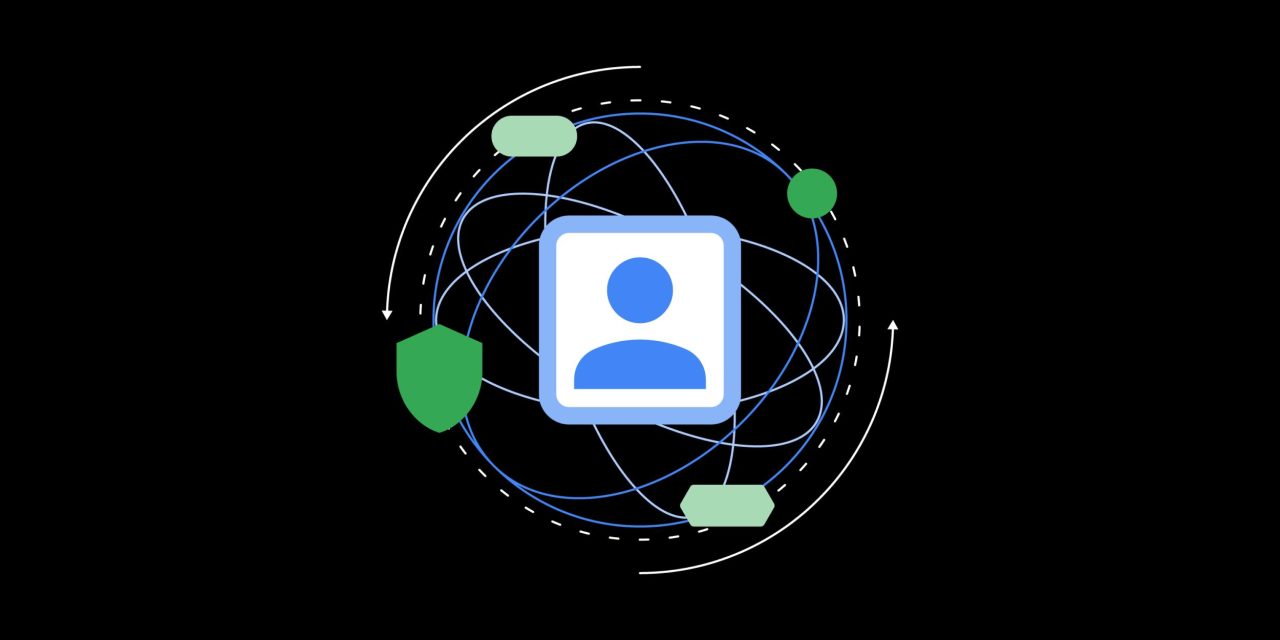 After several months of developer previews, Privacy Sandbox is entering beta for Android 13 early next year so that developers can more widely test “private advertising solutions.”

This beta is aimed at ad tech and app developers with privacy-preserving APIs that limit user data sharing with third parties, and don’t use cross-party identifiers.

The Privacy Sandbox Beta requires developers to “complete an enrollment process in order to utilize the ads-related APIs (including Topics, FLEDGE, and Attribution Reporting).” This is meant to “verify developer identity and gather developer-specific data needed by the APIs,” while they also have to join an early testers program to “test the APIs on a limited number of their own Android 13 devices for internal apps and requested published apps.”

To utilize the Beta release, developers will need to compile their solutions with an API level 33 SDK extension update that is coming soon.

The SDK Runtime, which isolates advertising SDKs (and their processes) included by applications, will be tested via a closed beta that’s more limited “because of the coordination required to test the SDK Runtime on production devices.”

The initial Privacy Sandbox Beta to Android 13 mobile devices will begin “early next year.” Google will “start with a small percentage of devices and increase over time.” Meanwhile, developer previews will continue and offer the “latest features for early feedback before being released on production devices.”

Google is working with big app partners, while it offers the following advice to advertisers and publishers today:

We’ve heard from many advertisers and publishers about the role they can play in testing these new technologies. For companies that rely on third party solutions for ad serving or ad measurement, we recommend working with your providers to understand their testing roadmaps and how you can participate in early testing of Privacy Sandbox.