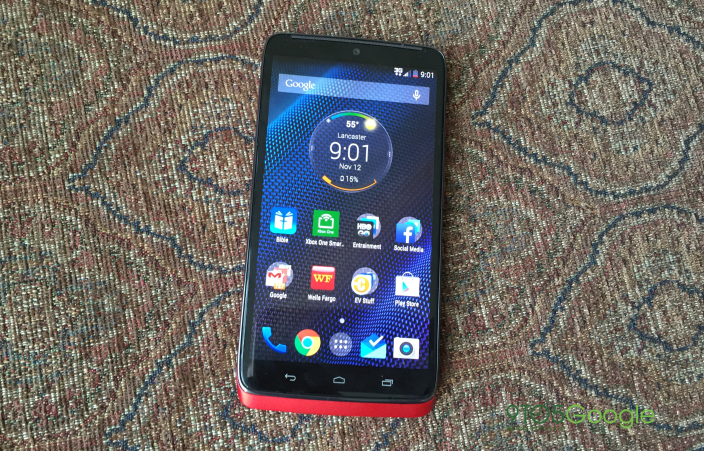 When you hear the word Droid, you probably think of two things: Star Wars and Android. While both items are a correct association, the latter comes with a bit of a twist. Armed with a licensing agreement with Lucasfilm, Verizon launched the Motorola Droid in the fall of 2009. To make a long story short; the device went on to become one of the first commercially successful Android smartphones, but with one small carryover. Verizon ran a very aggressive, but highly successful marketing campaign for the Motorola Droid and as a result, casual tech consumers started referring to Android phones and tablets as “Droids.”

Up until now, Verizon has typically released a few Droid-branded phones each year. But here we are at the end of 2014 and its hardware partner Motorola Mobility has been busy working on its own smartphones like the Moto X, which recently launched across multiple wireless carriers, including Verizon. With the exception of a questionable camera and a few small quirks, the former Google company’s flagship handset is truly sublime. So when Big Red and Motorola announced the Droid Turbo, we saw a device that looked to right some of the Moto X’s wrongs, at least on paper. However, is it really enough to lure us away from the phone that made us feel all warm and fuzzy just two short months ago?