Google Pixel 6a: What we know so far 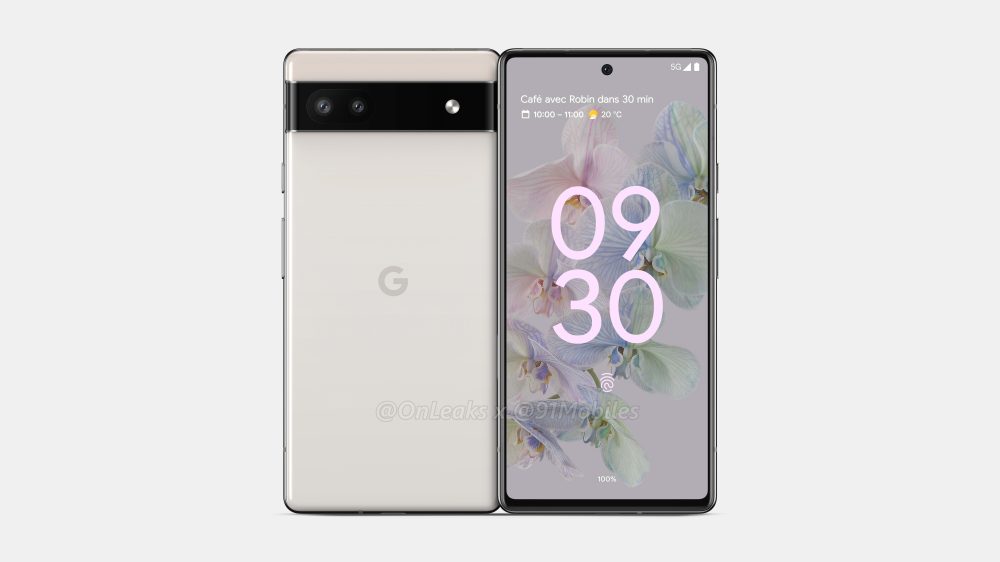 Though the Google Pixel 6 and 6 Pro have been released and are in the hands of many already, the Google Pixel 6a still seems somewhat like a mystery. Though we don’t know much, plenty could be speculated based on leaks and what the Pixel 6 has to offer.

Release Date: When will the Pixel 6a come out?

Based on all of the information on hand currently, the release date of the Pixel 6a is unknown. In line with past events where Google has announced its budget counterpart to current lines, it seems like the best bet for a release date would be sometime in August of 2022.

If we go by when the Google Pixel 3a was released, it’s also possible that a release month of May could be the target for Google. All in all, we just don’t know quite yet, but stay tuned! That’s sure to change soon.

What are the Pixel 6a specs?

From what we can tell based on the leaks so far, the Pixel 6a’s design doesn’t shy away much from what we saw in the Google Pixel 6 and Pixel 6 Pro. Other than size, all three devices have the same design language. The Pixel 6a design features a sleek glass back with what appears to be glossy metal sides, although they could be glossy plastic sides in line with a budget build. The Pixel 6a also looks to have a similar camera bump that expands across the top of the device.

Another note taken from the Google Pixel 6 and 6 Pro seems to be the lack of external fingerprint sensors, alluding to Google opting to use another in-display fingerprint sensor for the Google Pixel 6a. The centered hole-punch camera looks like it has also made its way to Google’s Pixel 6a, which gives as much screen space as possible. Additionally, Google seems to have chosen to leave out the audio jack in favor of moving forward with Bluetooth audio.

Internally, there’s still a lot to be speculated. The leaks we have so far only represent CAD-rendered images of the outside; although there are some hints pointed towards the Pixel 6a perhaps using some version of Tensor. As uncovered by our APK Insight team, it looks as though that has been confirmed; the Google Pixel 6a will house a Google Tensor chip. In fact, this Tensor chip is the very same one that is used in the Pixel 6 and Pixel 6 Pro. This means that the Pixel 6a will still have the computing power of the Pixel 6 and Pixel 6 Pro while coming in at a more affordable price.

Other than the Pixel 6a housing a Tensor chip, another important note is that it looks like the Pixel 6a will have a 12.2MP main sensor and a 12MP ultrawide on the rear of the device. This comes as a bit of sad news for those who wanted the outstanding 50MP sensor found on the Pixel 6 and Pixel 6 Pro. The sensor used on the Pixel 6a is the same used in other Google phones from the Pixel 3 to the Pixel 5a. Because it’s slightly smaller than the GN1 sensor on the Pixel 6 and Pixel 6 Pro, it won’t be able to capture the same amount of natural bokeh and light. On the other hand, the 12MP ultrawide lens is the same one found on current Pixel 6 devices. This is also the case for the front-facing 8MP selfie camera, as it’s found on the current Pixel 6.

The major differentiation between the Pixel 6a and 6/6 Pro seems to be screen size. Given the speculated dimensions –152.2 x 71.8 x 8.7mm – it looks like the Pixel 6a will house somewhere around a 6.2-inch display. This is fantastic news for many Pixel 6 owners who feel the smaller of the two current Google phones is still much too big. In fact, the speculated dimensions are smaller than the Pixel 5a, which measures 154.9 x 73.7 x 7.6 mm.

What is the Pixel 6a price?

That Pixel 6 and Pixel 6 Pro’s pricing changed the game when it came to pricing. Most expected the price to be somewhere from $800 to $900 for the two devices. Instead, we were hit with a shocking price tag of $599 and $899. With Tensor, fantastic cameras, and solid hardware it just seemed too good to be true. While all of the bugs aren’t worked out yet, the price remains a great deal. It would stand to reason that the Pixel 6a will be around $499 or lower, given the overall budget focus of the device. As it stands today, Pixel 5a is $449, and Pixel 4a is $349.

Google Pixel 6a will run on a Tensor chip, but a lesser camera than Pixel 6 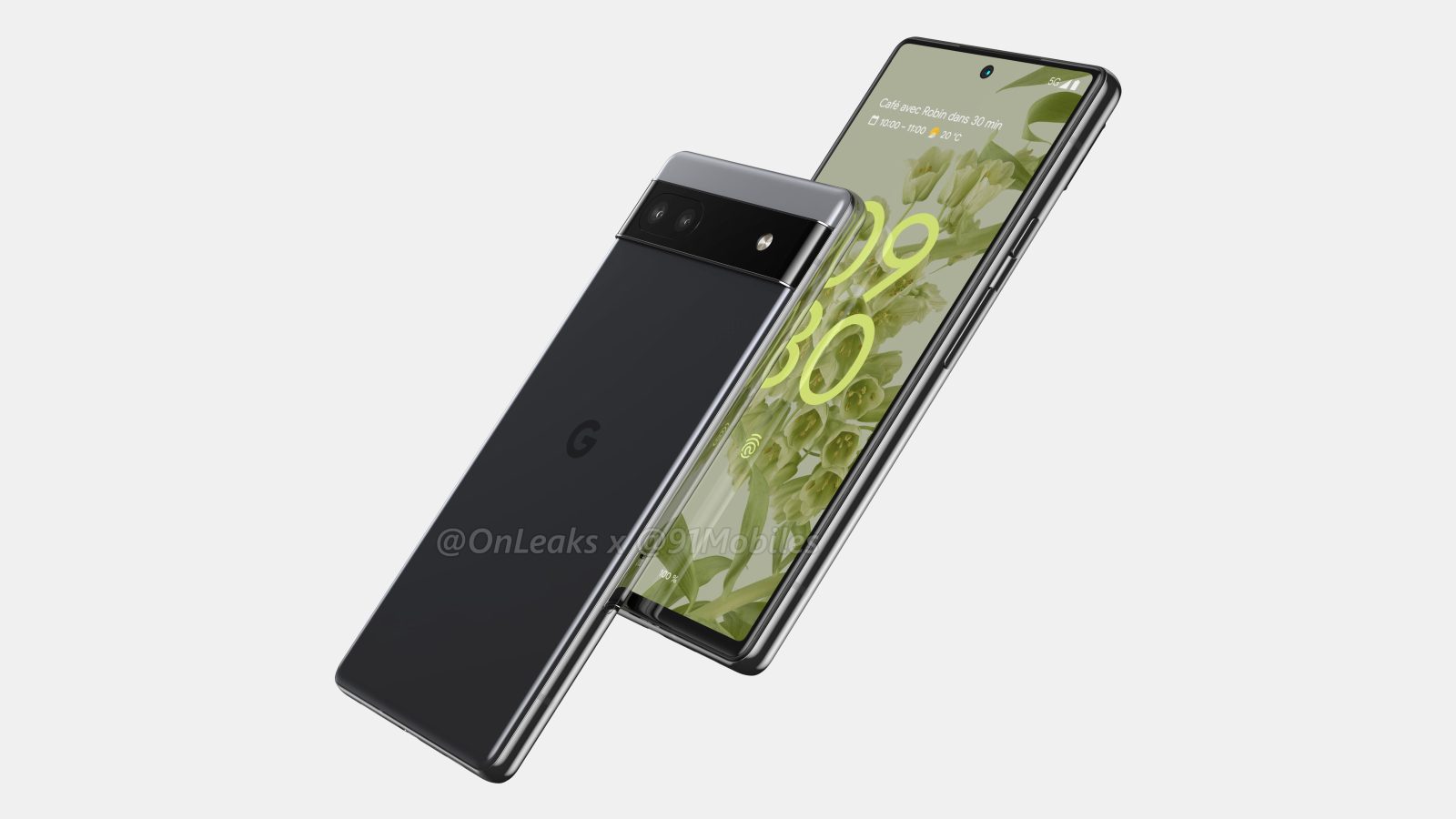 Following the launch of the Pixel 6 series, many have begun looking to Google’s next mid-range phone, the presumed “Pixel 6a.” We’ve uncovered the first specs for the Pixel 6a, including its Google Tensor chip and how the cameras will be a downgrade from the Pixel 6.

END_OF_DOCUMENT_TOKEN_TO_BE_REPLACED 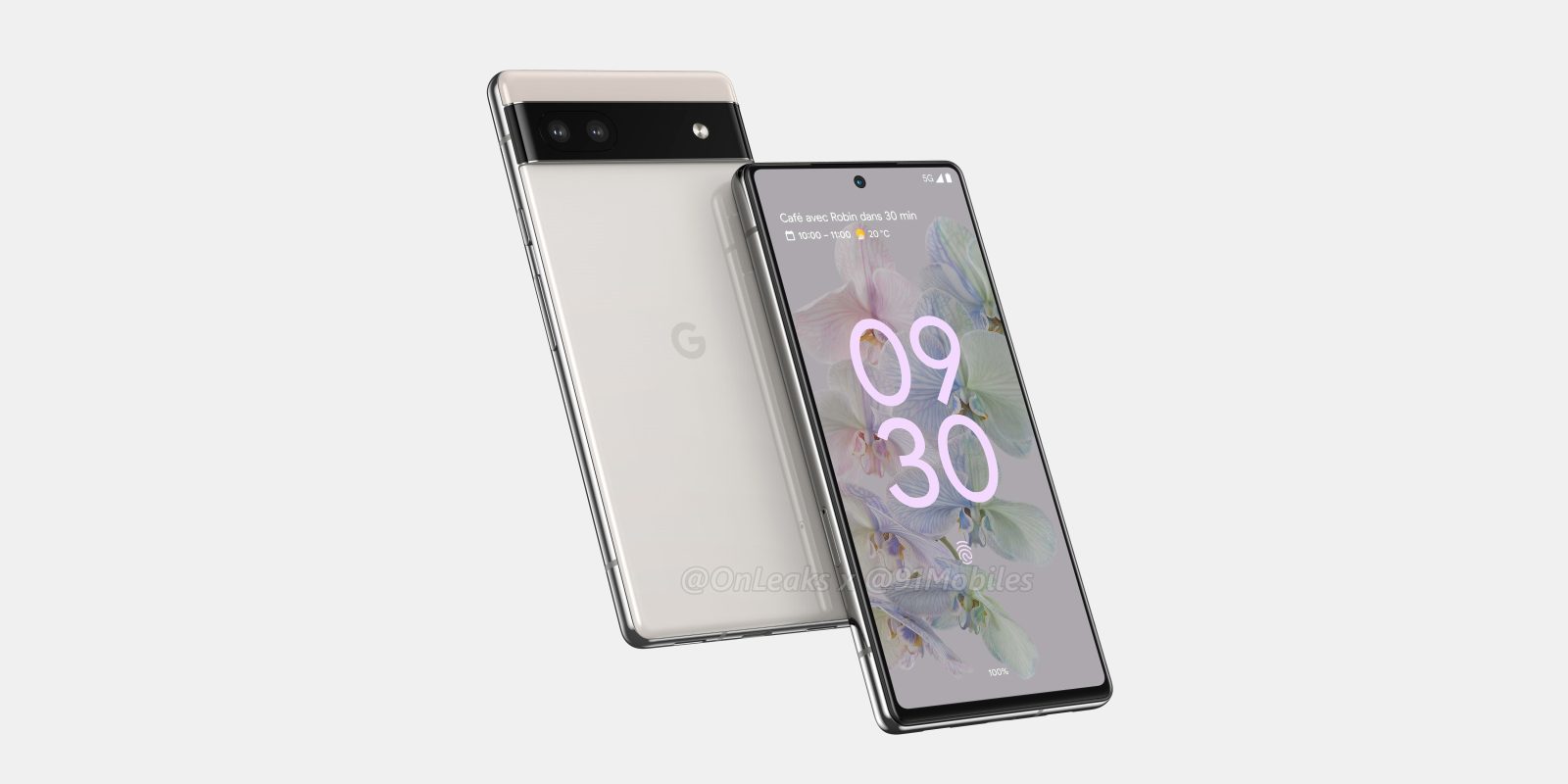 The Pixel 6 series is a huge departure from past Pixel designs, and it seems Google is planning to apply that same look to its next mid-ranger. This morning, the first credible look at the Google Pixel 6a has leaked, showing off its design and size.

END_OF_DOCUMENT_TOKEN_TO_BE_REPLACED

Analysis: Android 12 hints at what Google is working on beyond the Pixel 6 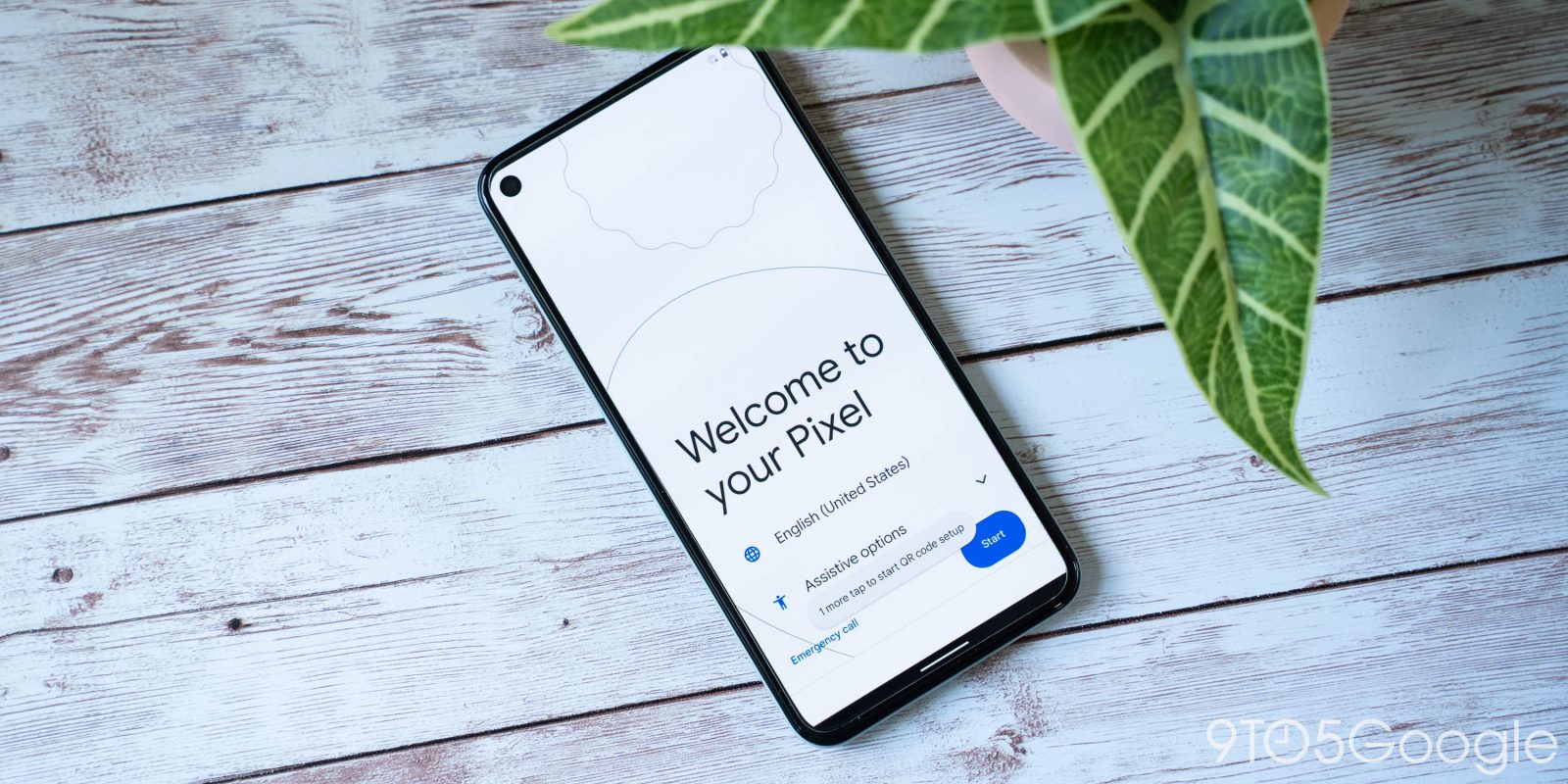 While most Pixel fans are eagerly anticipating the upcoming Pixel 6 and Pixel 6 Pro — confirmed to be an overhaul of the Made by Google phone series — the Android 12 Beta includes clues to what Google phones will come after that. These possibly include a foldable Pixel and the presumed Pixel 6a.