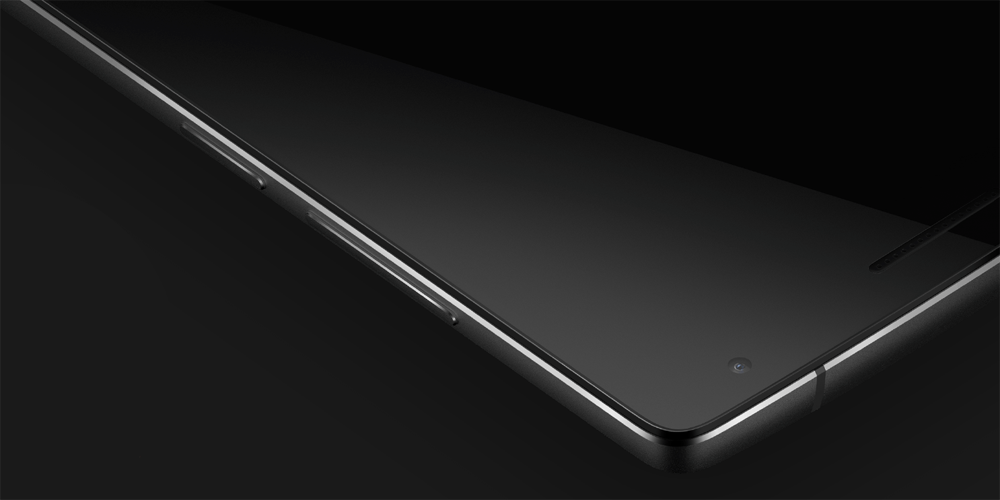 OnePlus has a budget handset on the way, and just this morning, Pete Lau, the company’s co-founder, came out on Weibo to tease the device. We don’t know much about the phone yet, but we do know that OnePlus has an announcement to make in India on October 12th. We’ll probably see the company’s third phone announced at this event, and if these FCC images are to be believed as credible, we might now have our first look at the device in the flesh… END_OF_DOCUMENT_TOKEN_TO_BE_REPLACED

AT&T has announced incentives worth up to $450 for T-Mobile customers who switch to their service. The move is being made in response to T-Mobile’s Uncarrier offers, after AT&T recently said that it too expected to move toward separating device and service charges.

Proving the old adage that there’s no such thing as a free lunch, the deal of course comes with strings. First, $250 of that is the maximum you’ll receive in return for trading in your existing T-Mobile handset. To get the full $250, you’ll need a recent handset in good condition – in which case you’d almost certainly get more selling it privately …

END_OF_DOCUMENT_TOKEN_TO_BE_REPLACED