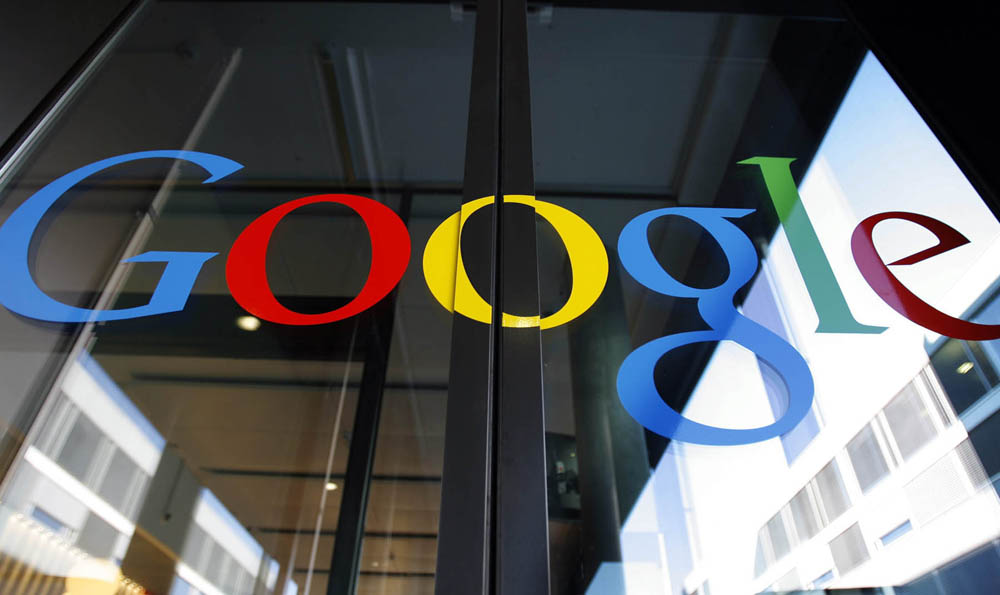 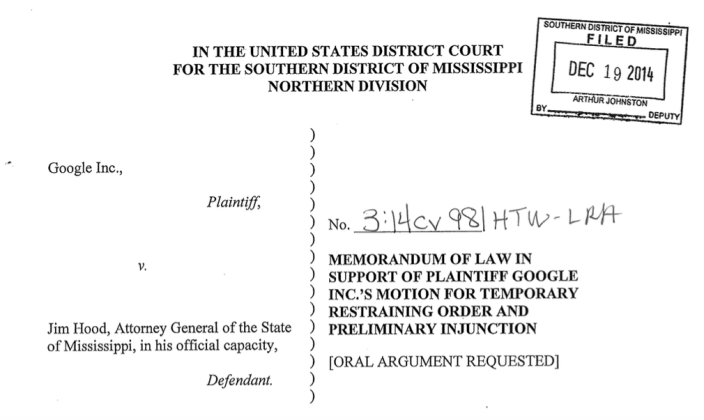 The story of Goliath continues today, and this time it looks like Google is going on the offensive. The Verge is reporting that Google has today filed a lawsuit against one Mississippi State Attorney General Jim Hood, who has largely been at the center of the Goliath controversy. He has recently been facing scrutiny over his deep involvement with the MPAA’s efforts to take a stand against Google, and now Google is taking a stand of its own.