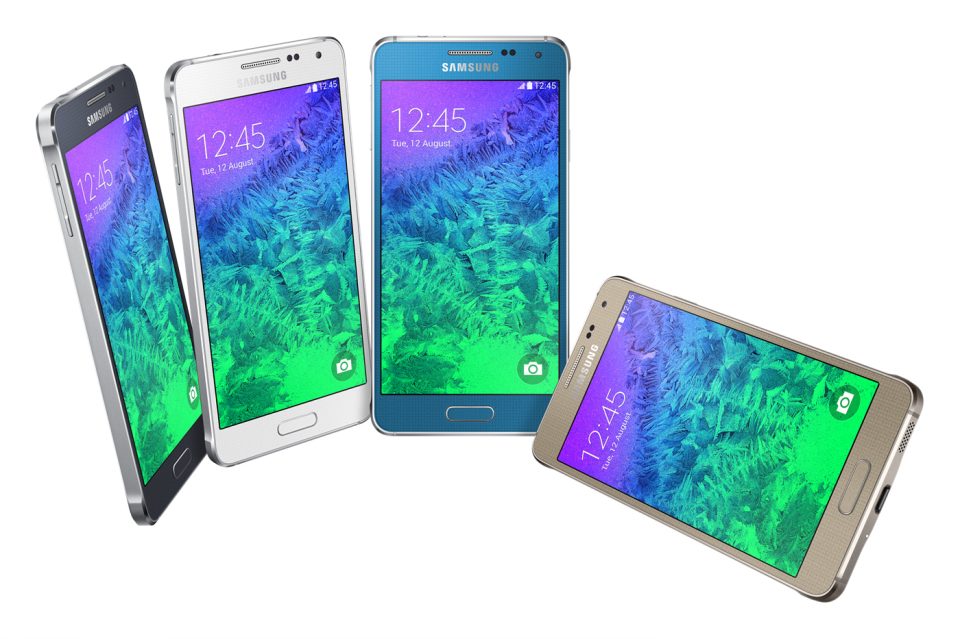 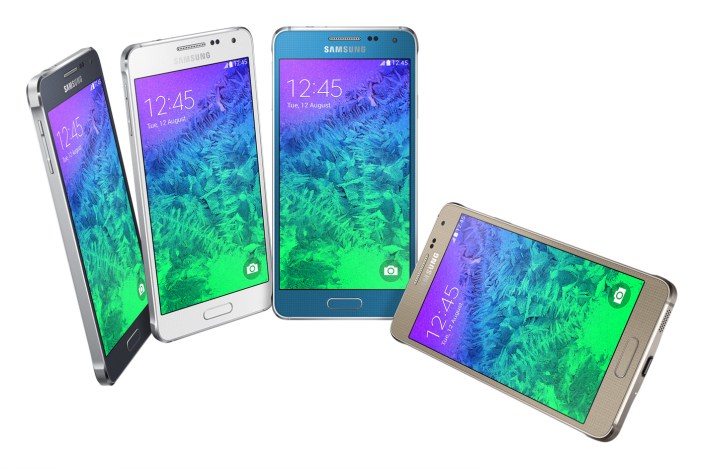 After warning investors that its third-quarter financial results will once again miss analyst expectations, Samsung on Wednesday reported a 74% drop in mobile profits during the three-month period ending September. The reason behind the significant decline: not as many people are buying the latest Galaxy smartphones as they used to. END_OF_DOCUMENT_TOKEN_TO_BE_REPLACED

Gartner is out with its quarterly report for worldwide mobile device sales by vendor and OS for the third quarter. While reporting an overall 3 percent decline in mobile phone sales, the smartphone category hit 169.2 million units in Q3, a 47 percent increase from the year-ago quarter. While Apple is still third to Samsung and Nokia for total mobile device sales, Samsung and Apple remain the top smartphone vendors collectively, capturing 46.5-percent of the market. Meanwhile, Nokia slipped from No. 3 smartphone vendor in Q2 to No. 7 in Q3. This made room for RIM and HTC behind Apple and Samsung in the third and fourth positions.

With sales of 23.6 million units in the third quarter for Apple (up 36.2-percent year-on-year), Gartner reported Samsung has widened its lead on Apple with almost 55 million smartphones in the quarter and strong demand for its Galaxy line. Samsung once again takes the top vendor position for smartphones with 32.5-percent of the market:

As for the race between Android and iOS, Gartner’s numbers show Android increased its marketshare nearly 20 percentage points in the quarter to 72.4-percent of the market, up from just 52.5-percent in the year-ago quarter. In comparison, Apple now accounts for 13.9-percent of the market, down from 15 percent last year, but Gartner expects that to change in Q4 thanks to the continuing iPhone 5 roll out: END_OF_DOCUMENT_TOKEN_TO_BE_REPLACED