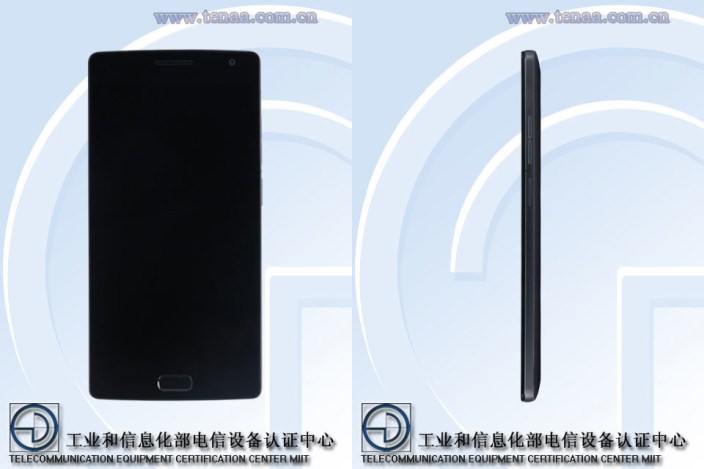 The OnePlus 2 is an upcoming smartphone from OnePlus, the company that launched its One smartphone in 2014. As was the case with the first generation phone, OnePlus is announcing each specification of the device one at a time. We’ll be keeping this page updated as the phone is gradually announced.

Here’s what we know so far:

→ OnePlus announces OnePlus 2 will use improved version of Snapdragon 810

→ OnePlus to launch OnePlus 2 via virtual reality, announces its own Google Cardboard viewer

→ Upcoming OnePlus 2 set to have 4 GB of LPDDR4 RAM

→ OnePlus 2 will be smaller than OnePlus One, have larger 3,300 mAh battery 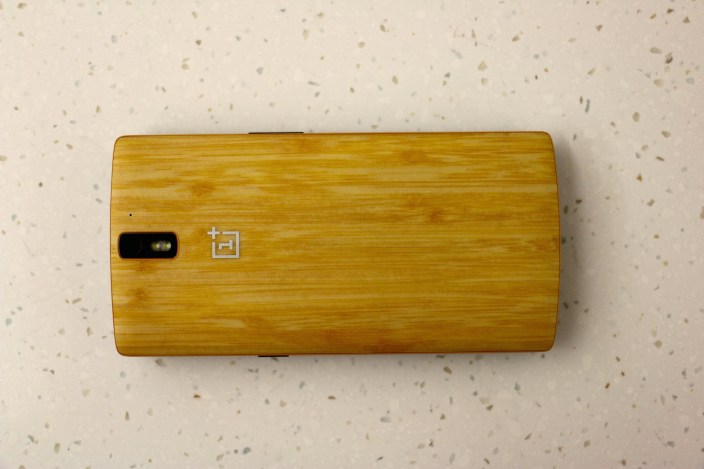