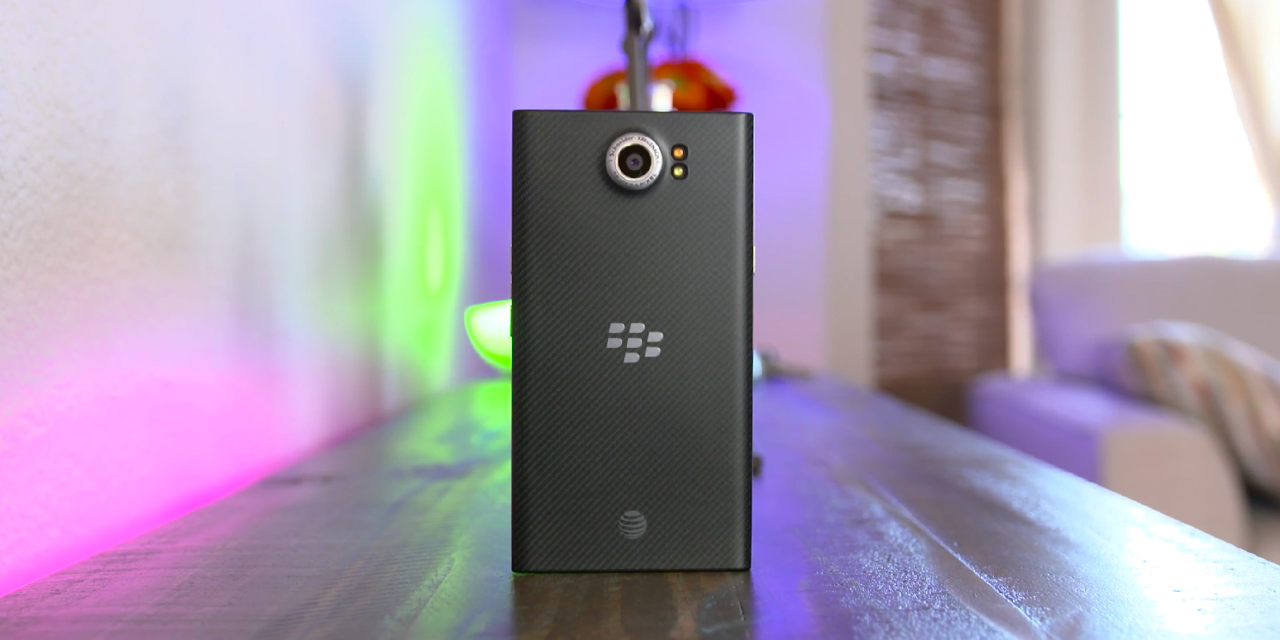 BlackBerry announced this morning that it’s pushing the first major software update to its new Android customers. The recently launched BlackBerry PRIV update weighs in at around 475MB and features a number of improvements as well as the regular security update promised by the company. Anyone who purchased their PRIV unlocked through ShopBlackberry will start to see the software update from today, while carrier-purchased PRIVs will receive the software from December 7th…

After downloading and installing the update, BlackBerry PRIV users should notice the camera is faster at taking pics and better at producing good images in low light. BlackBerry has also addressed issues with the general system performance to make it more responsive and more reliable, reducing instances of crashing or freezing.

If you’re wanting to test out some of BlackBerry’s custom Android software and apps, it is possible to download and flash some APIs on to your existing device. If you want to know how to do it, check out our tutorial from a few weeks ago.