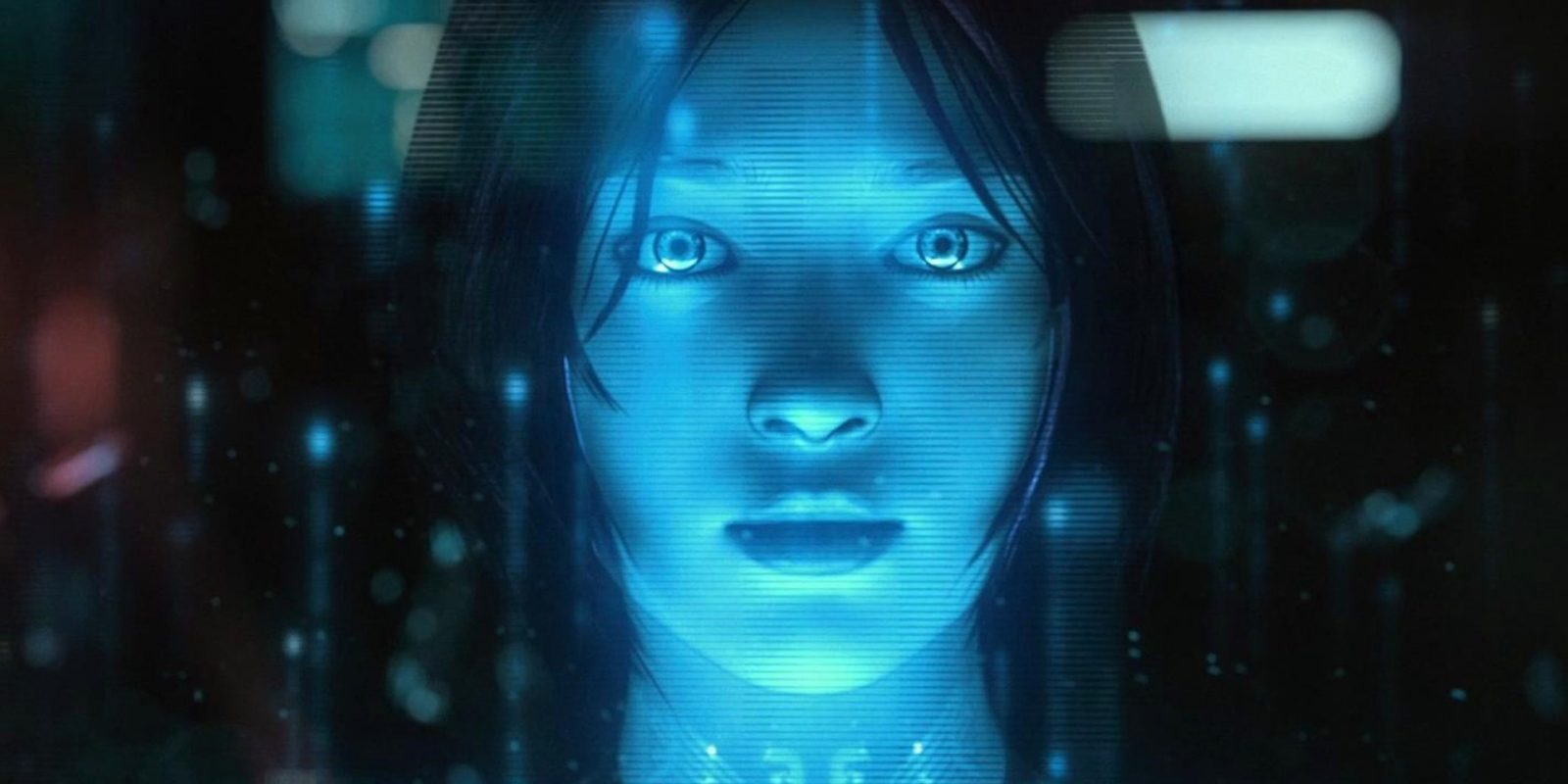 A group of influential technology entrepreneurs and investors introduced today a new non-profit artificial intelligence research company called ‘OpenAI’. Tesla CEO Elon Musk joins his former PayPal colleagues and venture capitalists Reid Hoffman and Peter Thiel, along with several other tech investors, to pledge $1 billion toward the organisation with the goal to “advance digital intelligence in the way that is most likely to benefit humanity as a whole”.

In a statement on its website, the organisation briefly explains its motivation:

Since our research is free from financial obligations, we can better focus on a positive human impact. We believe AI should be an extension of individual human wills and, in the spirit of liberty, as broadly and evenly distributed as is possible safely.

The outcome of this venture is uncertain and the work is difficult, but we believe the goal and the structure are right. We hope this is what matters most to the best in the field.

Google has an important stake in the field of artificial intelligence and also expressed concerns over the possible outcomes as the industry is developing, which is why it created its own “AI ethics committee”. The company will also attend a conference next month in New York, where the most prominent minds in AI are gathering to discuss the ethical implications of the field.

OpenAI describes current AI’s as “impressive but [with] narrow capabilities”. They say the field has been surprising in recent years and that we started to see “what it might be like for computers to be creative, to dream, and to experience the world.”

They don’t try to predict when artificial intelligence will reach human performance, but when it does, OpenAI aims at being a “leading research institution which can prioritize a good outcome for all over its own self-interest”.

As its name implies, OpenAI promises to encourage researchers to publish their work and to share its patents (if any).

Y Combinator founder Sam Altman and Tesla/SpaceX CEO Elon Musk are the co-chairs of the organisation.

Musk has been vocal in the past about his concerns with artificial intelligence. He invested in several AI ventures, including Google’s DeepMind and recently, he has often mentioned upcoming breakthroughs in the field. Musk during a talk at Stanford in October:

“I think we are going to see some crazy breakthroughs in the next few years on that front.”