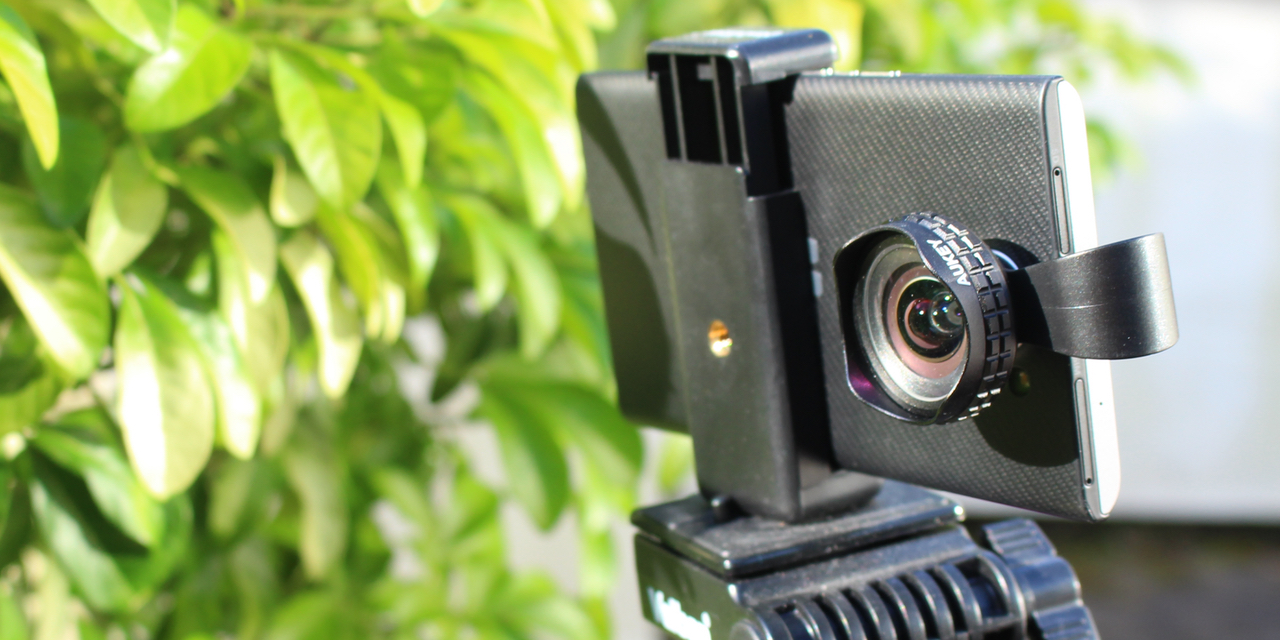 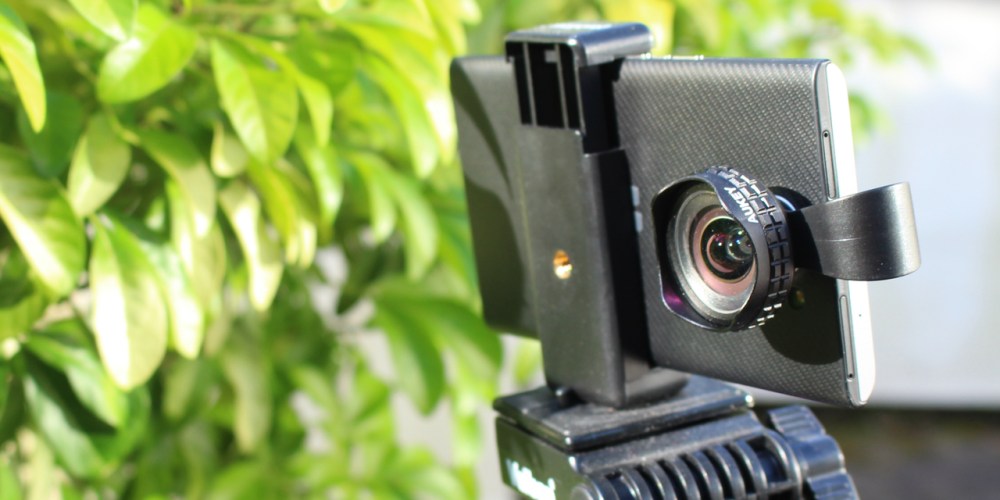 While mobile photography keeps on improving thanks to the advancement of tiny camera sensors and image processors, it’s still nowhere near as fully-fledged as DSLR or Micro 4/3rd photography. You can’t swap out interchangeable lenses for different types of imagery, and have to rely on third party manufacturers producing clip-on accessories. That’s where the Aukey 18mm HD wide angle clip-on lens comes in.

As the name suggests, a wide angle lens lets you add extra width to your images. With its 110-degree angle, clipping it on to your phone’s camera means you can take much wider landscapes, or take closeups without over-cropping out details from the edges. Any photographer or videographer will tell you that having a wide angle lens is necessity.

In the case of Aukey’s, the clip-on lens is pretty big and contains a 5 element lens. It’s built primarily from aluminum, making it really durable, and secures to your phone using a flexible plastic clip that fits around the edge of most phones. There’s a small rubber foot, which normally ends up on the screen, to hold it in place. As a bonus, the lens itself can be detached from the plastic clip. This allows the addition of other adapters and lenses. 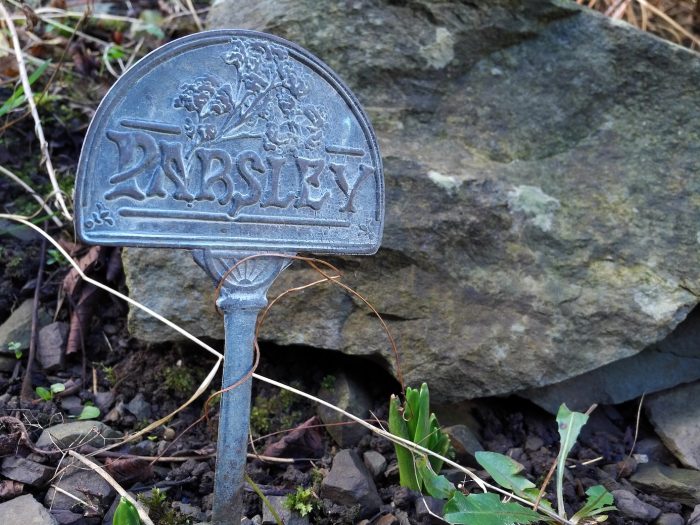 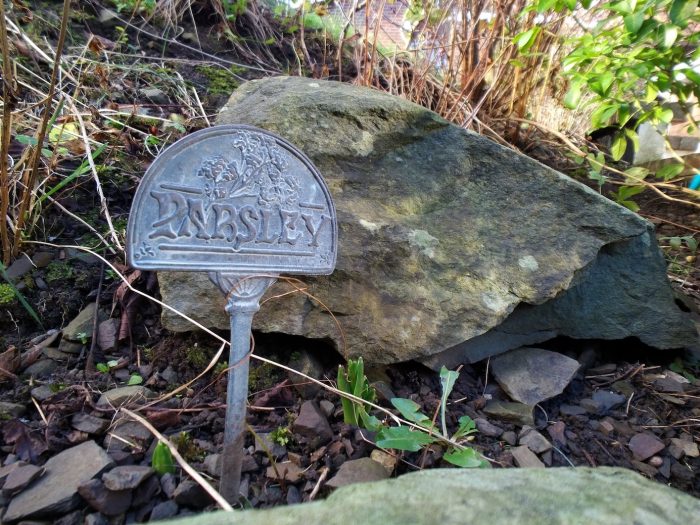 Being universal has both advantages and disadvantages. On the plus side, it  means you can clip it to virtually any phone. As long as you center the lens to match the center of the phone’s camera, it’ll deliver the desired result. It also means that you don’t have to buy a new one when you inevitably upgrade your smartphone. On the cons list, I found that it wasn’t as securely-fitting as a bespoke clip-on lens might be. It’s very easy to push off-center with a stray finger. 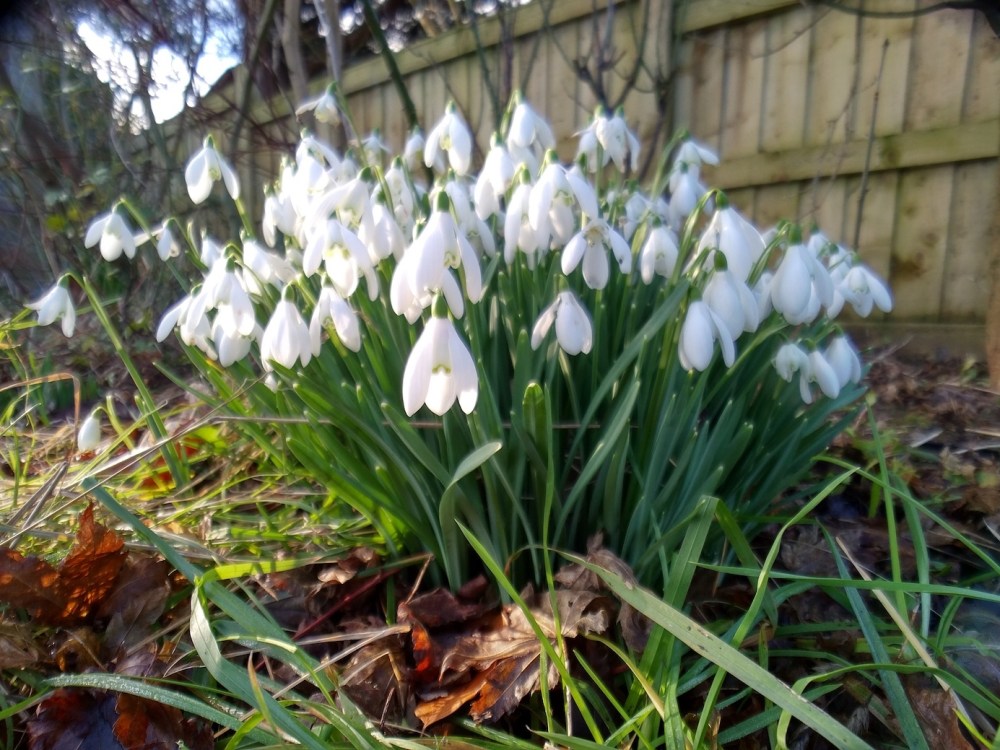 Pushed off-center, the lens can add some interesting glow/warping.

I tested the lens on both the Moto X Play and BlackBerry PRIV. All the images included in this post were taken with the BlackBerry. Most of the time, results were as I expected. Shots were much wider, and retained most of their detail. I did notice a little warping towards the edges, almost making it seem like I was inside a fishbowl, but that can often be the case with a wide angle lens. 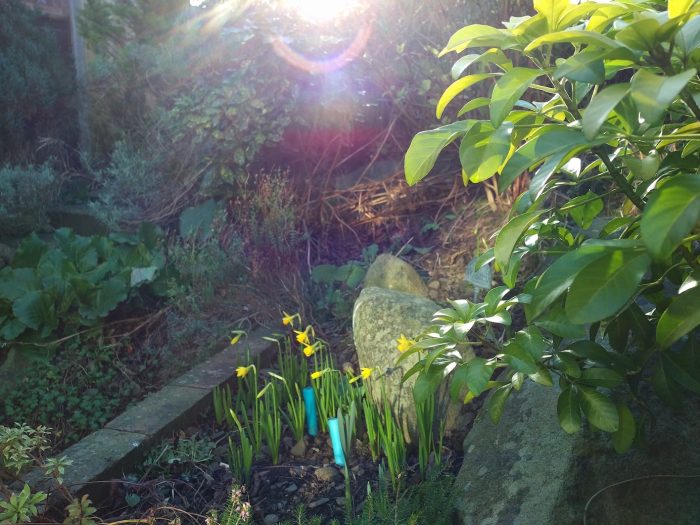 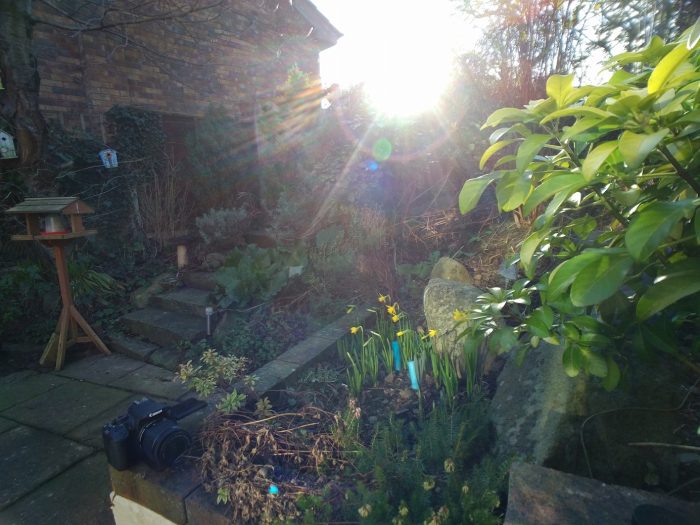 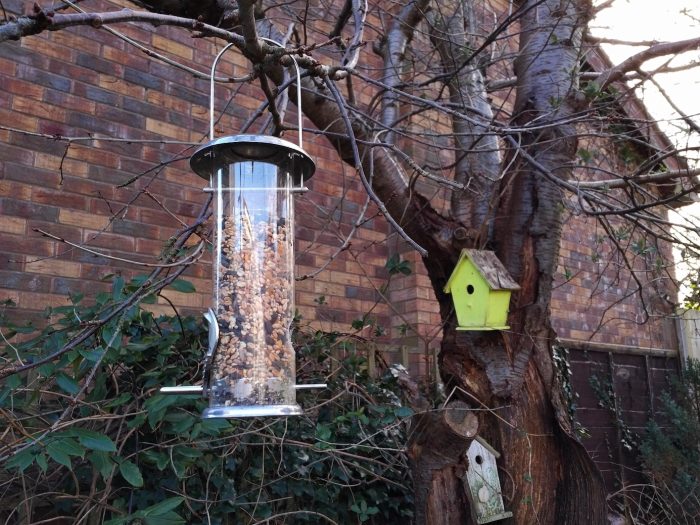 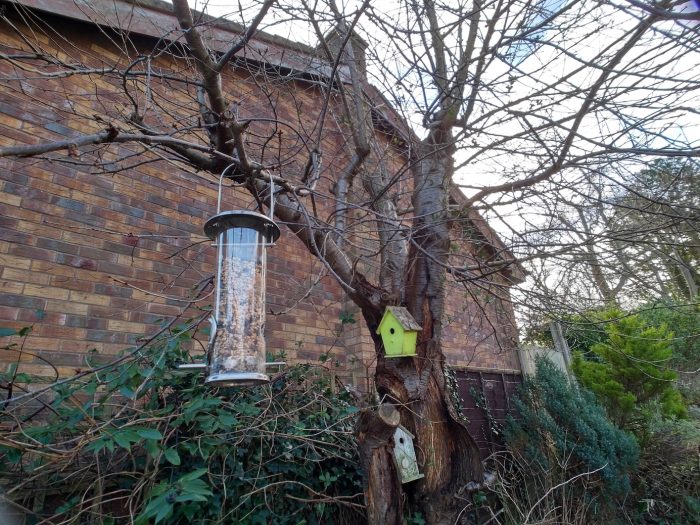 Most of the time, I found results to be just as expected. But I’d like to test it further, particularly in low light and for shooting video. Every now and then, I did find that the odd image ended up a little blurry and with a little too much ‘glow’. The close-up of the snow-drops above, and the living room view in the gallery below (as a couple of examples). It kinda looks nice, but wasn’t really what I was going for. 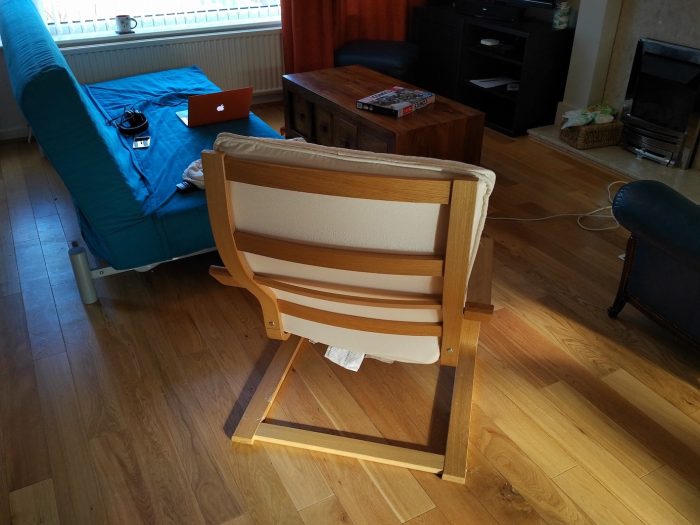 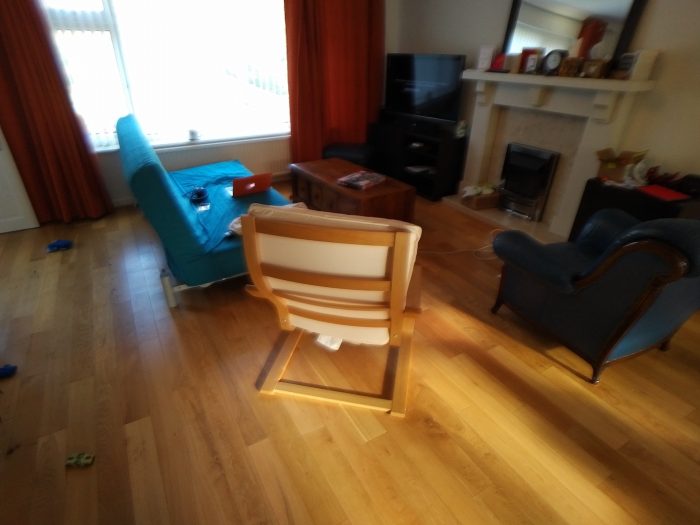 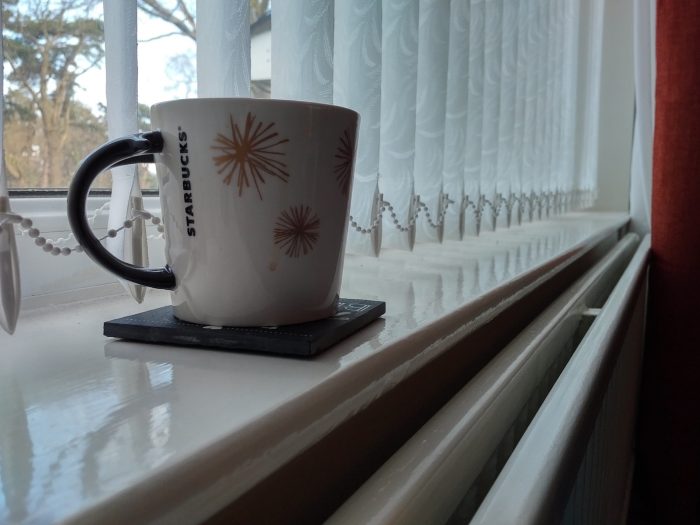 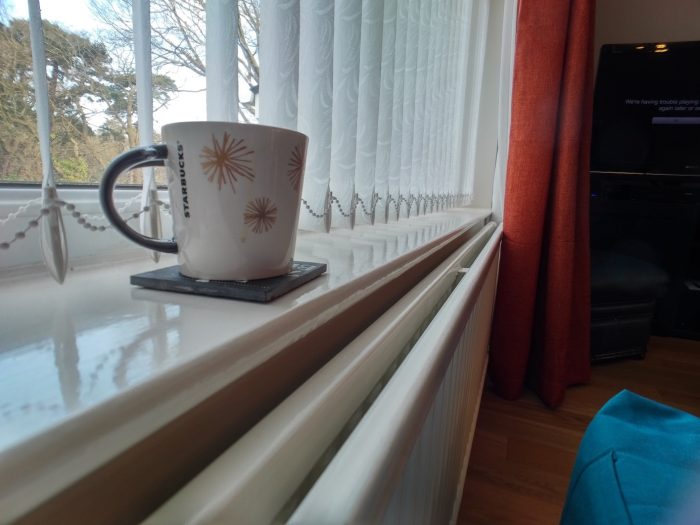 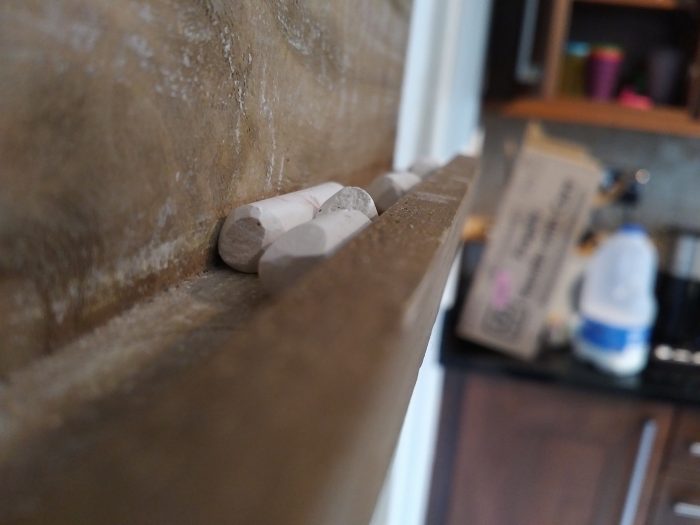 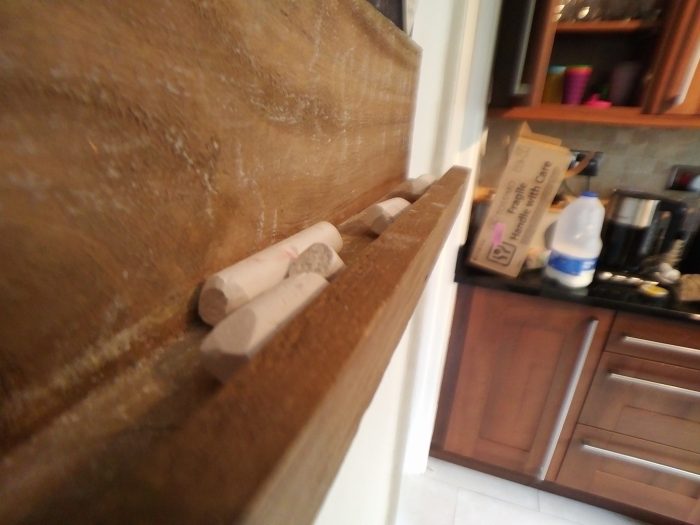 You can pick up the 18mm wide angle lens by Aukey for just $39 on Amazon, which really isn’t that bad considering the new versatility it will give you. Even if it’s not perfect, it’s just about cheap enough to warrant its relatively minor shortcomings. Still, if you don’t want to (or can’t afford to) stump up forty bucks on a single clip-on lens, the same company makes a 3-in-1 set including a fish-eye, macro and smaller wide angle lens for just $17.