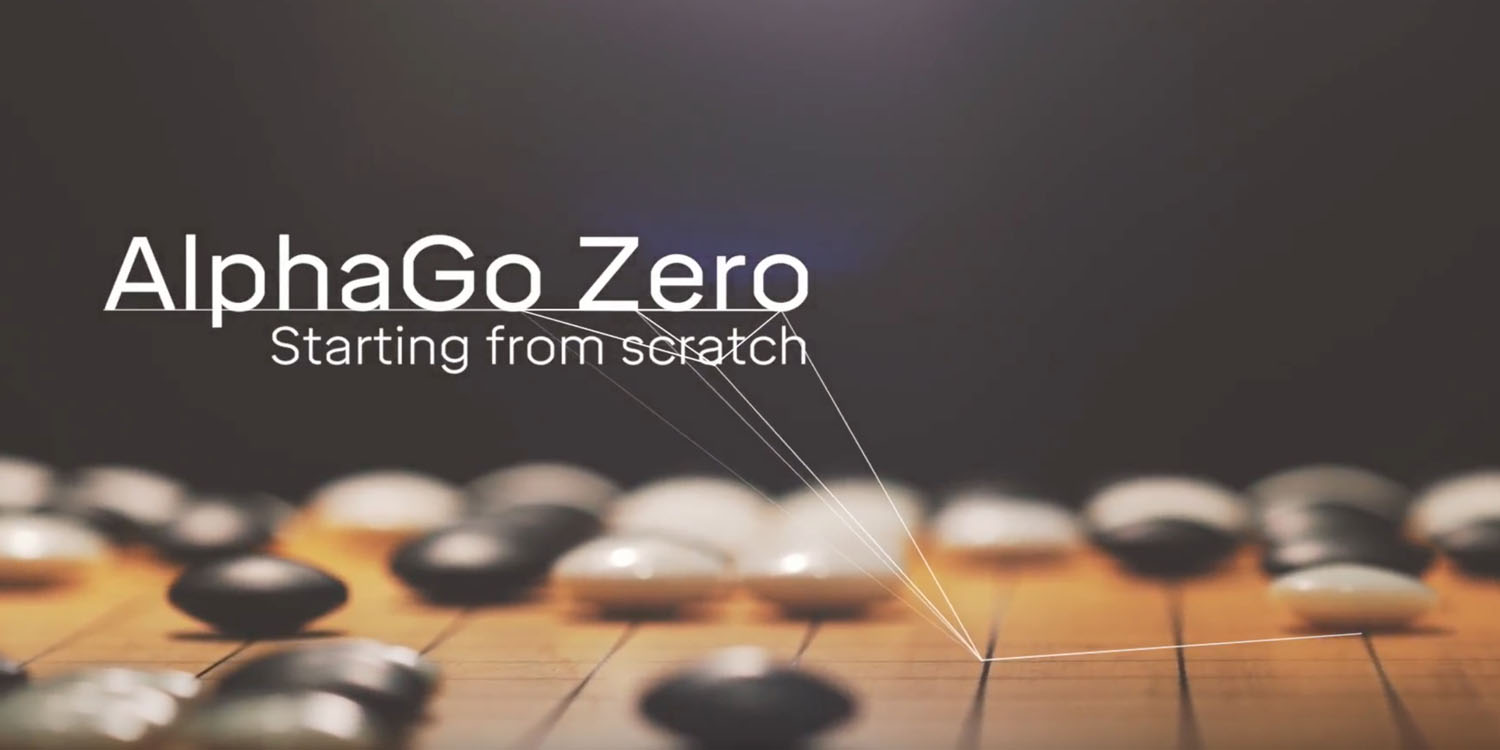 Once AlphaGo won all three matches against the best player in the world back in May, Alphabet’s DeepMind said that the AI was retiring as the company explored bigger challenges. But it appears that it had just one more Go-related challenge to conquer …

All previous versions of AlphaGo started by studying thousands of human games to figure out the best strategy. But DeepMind decided that the AI didn’t need any help from mere biological organisms, so it created a new version which had to learn the game from scratch, without any human help. That version is known as AlphaGo Zero, reflecting zero human input.

They set the AI going, playing against itself. It started with purely random moves, learning from what did and didn’t work. The result?

Within three days, it was out-playing the version that beat the world champion in four out of five games in 2016. In 21 days, it had beaten the previous version that defeated Ke Jei in all three games. In 40 days, it beat all subsequent versions, and DeepMind declared it the best Go player in the world.

DeepMind said that while the application of its technology might seem trivial, it was a way of demonstrating a new approach that created great hope for more meaningful applications for AI in the future.

These moments of creativity give us confidence that AI will be a multiplier for human ingenuity, helping us with our mission to solve some of the most important challenges humanity is facing.

Google is not the only company with lofty ideals for AI. Back in 2015, Tesla CEO Elon Musk and others created a non-profit AI research company to ‘advance digital intelligence in the way that is most likely to benefit humanity as a whole.’