[Update: Maybe not] Nvidia GeForce Now appears to be live and playable on Chromebooks 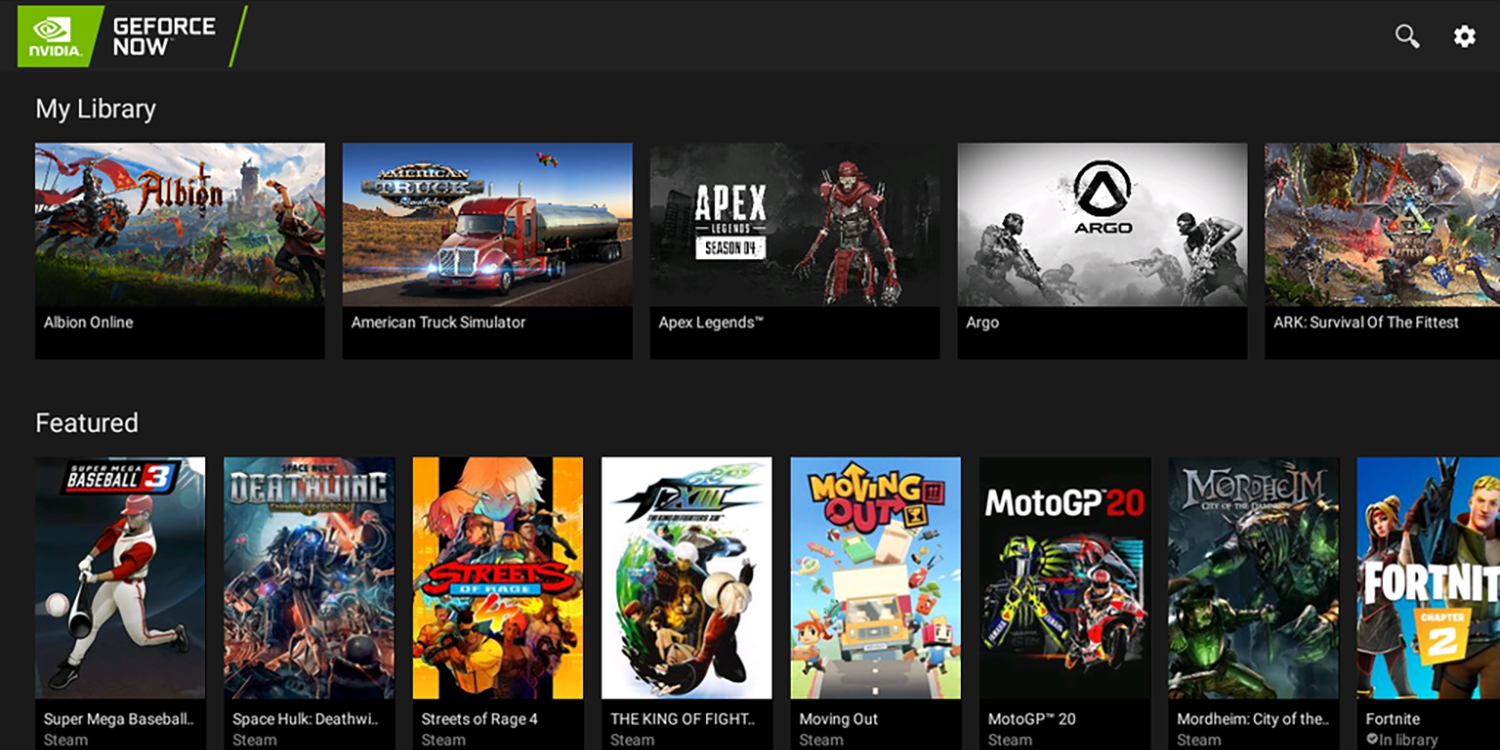 [Update 06/04]: It looks as though the Android app that could be download and ran on Chromebooks has now been removed from the Play Store (via ChromeUnboxed). Attempting to search for the app will now throw up the “NVIDIA GeForce Now by NVIDIA isn’t available on Google play on this device.”

This is not great news for those that might not have grabbed the file already, however, the guys over at ChromeUnboxed note that sideloading is still an alternative — provided you have an ARM-powered Chromebook.

We still believe that NVIDIA is intent on bringing a dedicated web player to Chromebooks later this year, but with publishers pulling games from the game-streaming service, then subsequently changing terms recently, it’s still a little “up in the air.” If you are intent on gaming on your Chromebook, you might want to stick with Google Stadia for the foreseeable. 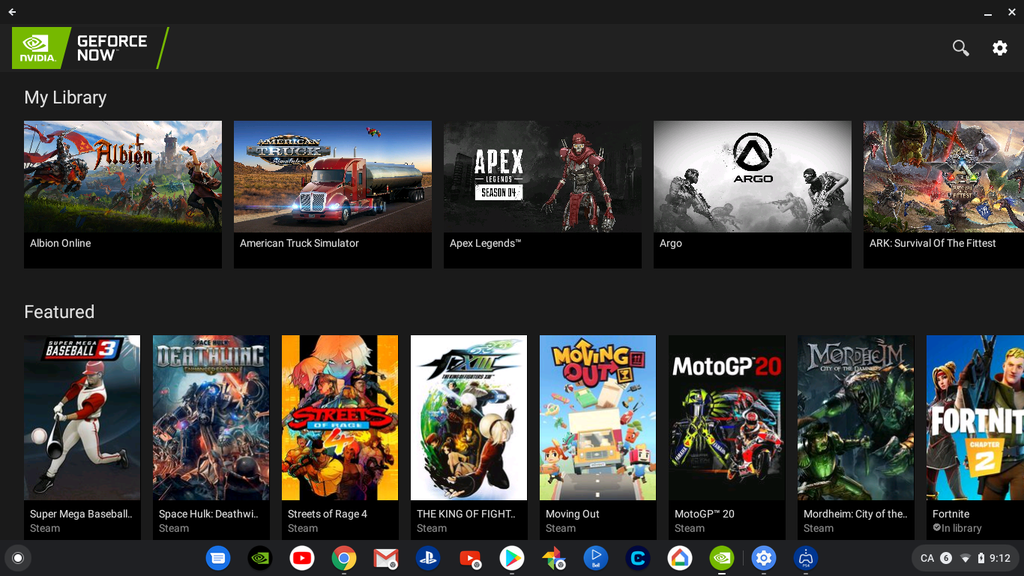