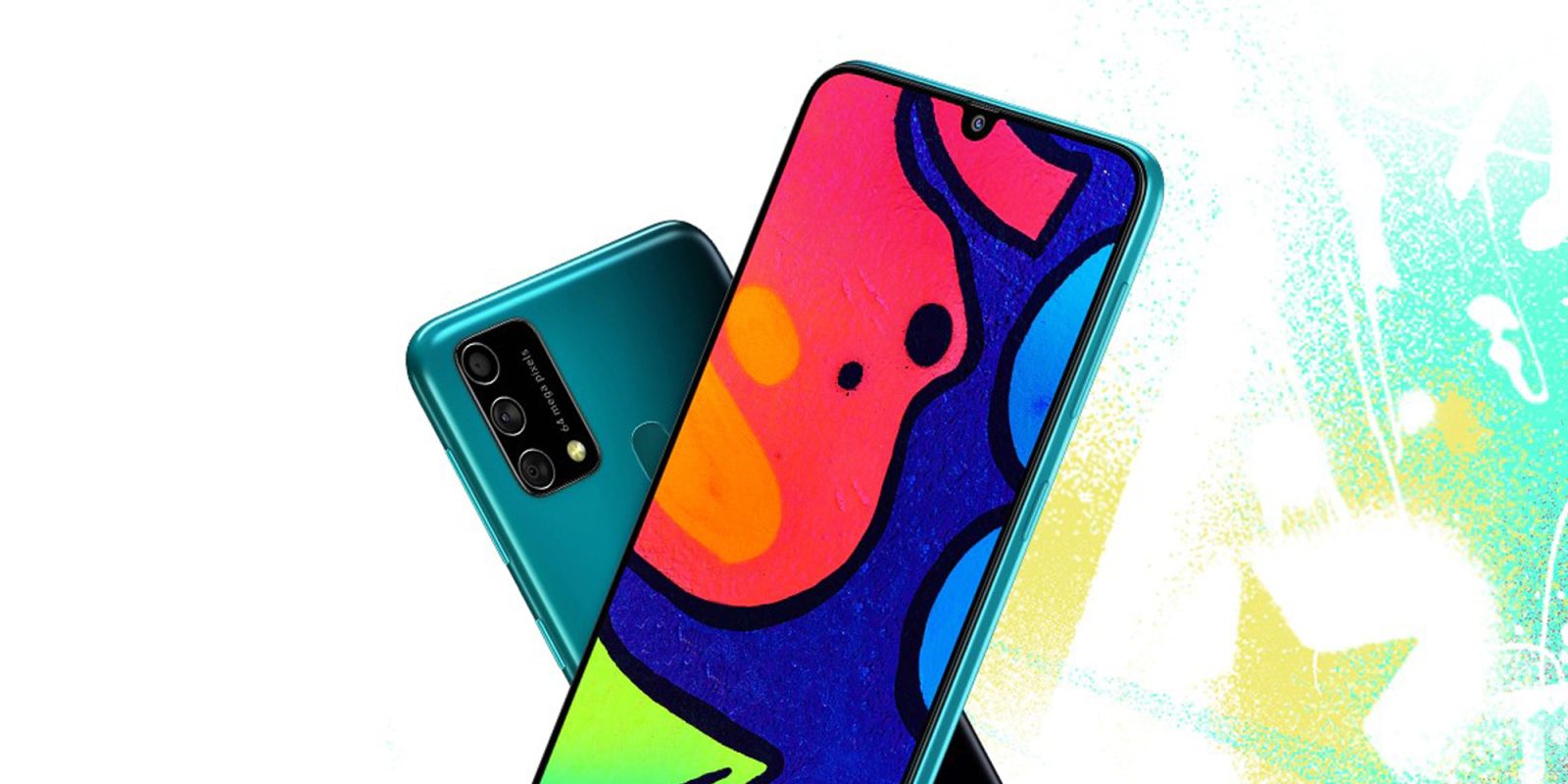 Samsung is tackling the budget market in India yet again with the release of the Galaxy F41, which comes with some notable hardware and an enticing price.

While the Indian market is dominated by “affordable flagships” or devices claiming to offer “flagship performance” at a knockdown price, Samsung hasn’t tried to compete directly with the likes of Oppo, Realme, Vivo, and OnePlus.

The Samsung Galaxy F41 is yet another modest smartphone from the South Korean firm that relies on a solid base and a few core specifications to entice potential buyers. This device was developed alongside Indian retailer Flipkart, and is the first as part of a brand-new “F” series that is aimed at those maybe not obsessed with smartphone specs, but those that want a solid everyday experience with their device.

It features a 6.4-inch FHD+ Super AMOLED display with an Infinity-U (or dewdrop) notch. The marketing images show what appears to be very minimal bezels on the flat display — save the slightly larger chin. Inside the Galaxy F41 utilizes the Exynos 9611 chipset, 6GB of RAM, and up to 128GB of internal storage with microSD card support.

At the rear, there is a triple camera setup that consists of a 64-megapixel main sensor, 8-megapixel ultra-wide-angle lens, and a 5-megapixel depth sensor for bokeh-style effects. The selfie camera is able to take 32-megapixel shots, too.

The Samsung Galaxy F41 will begin shipping in India from October 16 priced at ₹1,6999 or around $230. It will come in Fusion Blue, Fusion Black, and Fusion Green. There is no word on if or when the Galaxy F41 might come to other markets, making this an India exclusive at least for now.