Google changing the tone that plays when Casting to Nest Hubs, speakers 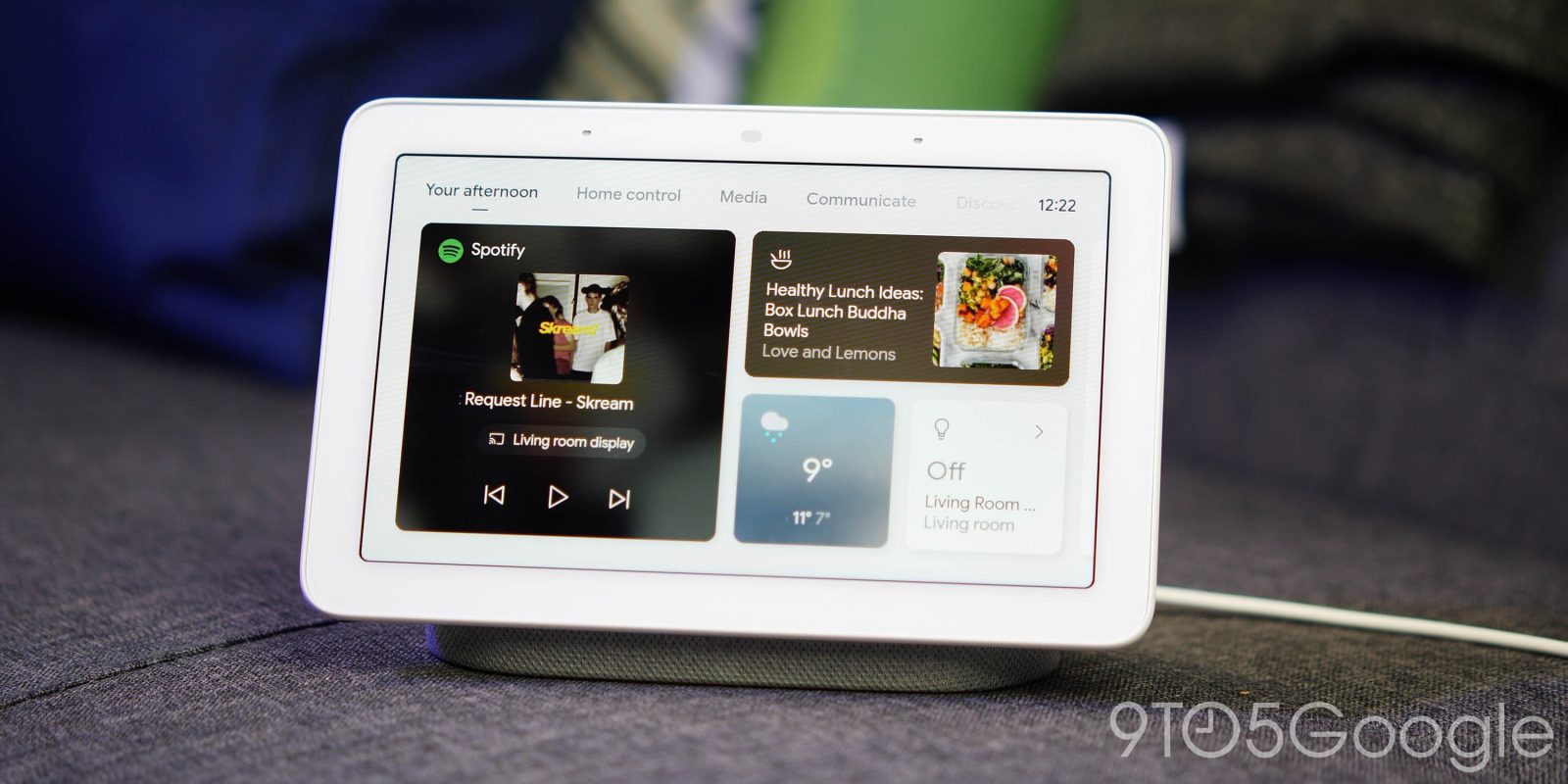 When you Cast to a Smart Display or speaker, Google plays a tone to confirm the transfer. Google is now changing that beep to be softer on the latest Nest Hub preview firmware.

The current Cast beep has been in place for several years — if not unchanged from the beginning — and is quite deep. It plays as the screen changes but before the now playing UI appears, with the requested audio or video starting afterwards.

In comparison, the new tone is lighter and very much fits the friendly Nest visual and auditory design language. In being softer, it’s less jarring or startling for others in the room that might not be aware that a Cast sessions is about to start. You can compare the two versions below:

We’ve so far heard the new tone live on a Nest Hub Max running the latest Cast firmware (version 1.52). It’s not live on Smart Displays and speakers running 1.50, which is the current stable build for the vast majority of users. The update also adds a Family tab to the recent Smart Display overhaul.