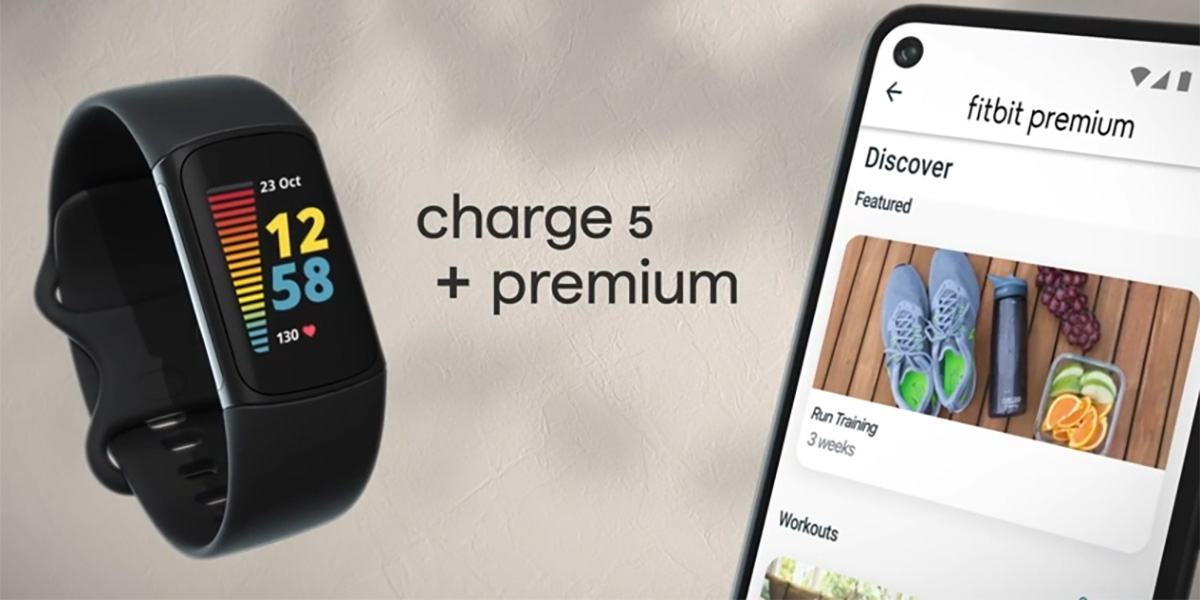 We’re likely still a ways out from the debut of the next Fitbit product, but the leaks are starting to trickle out. Following a first look at the Fitbit Charge 5 earlier this month, another leak details the product’s price point and more.

The big addition to Charge 5 is Fitbit’s upcoming new feature. The “Daily Readiness Score” appears to be a calculation that helps guide what workouts would be best for your day based on your sleep, heart rate, and other recent activity. The score could then be used to find an appropriate workout, such as yoga or meditation on days with low “readiness” or more intensive workouts on days with higher scores.

It appears that the “Daily Readiness Score” is only for Fitbit Premium subscribers based on a disclaimer in the video.

Impressively, Fitbit is also building in ECG for heart health and EDA for stress management into the Charge 5. These sensors are only available on the Sense in the rest of Fitbit’s lineup.

In a tweet, the price is mentioned at $179, meaning the Fitbit Charge 5 will carry a slight premium over the Charge 4, which debuted at $149. Of course, this year’s model upgrades to a color display that could make that extra $30 worthwhile. The video also mentions that Charge 5 comes with six months of Premium.