What upgrade would you most like to see on the Pixel 7/7 Pro? [Poll] 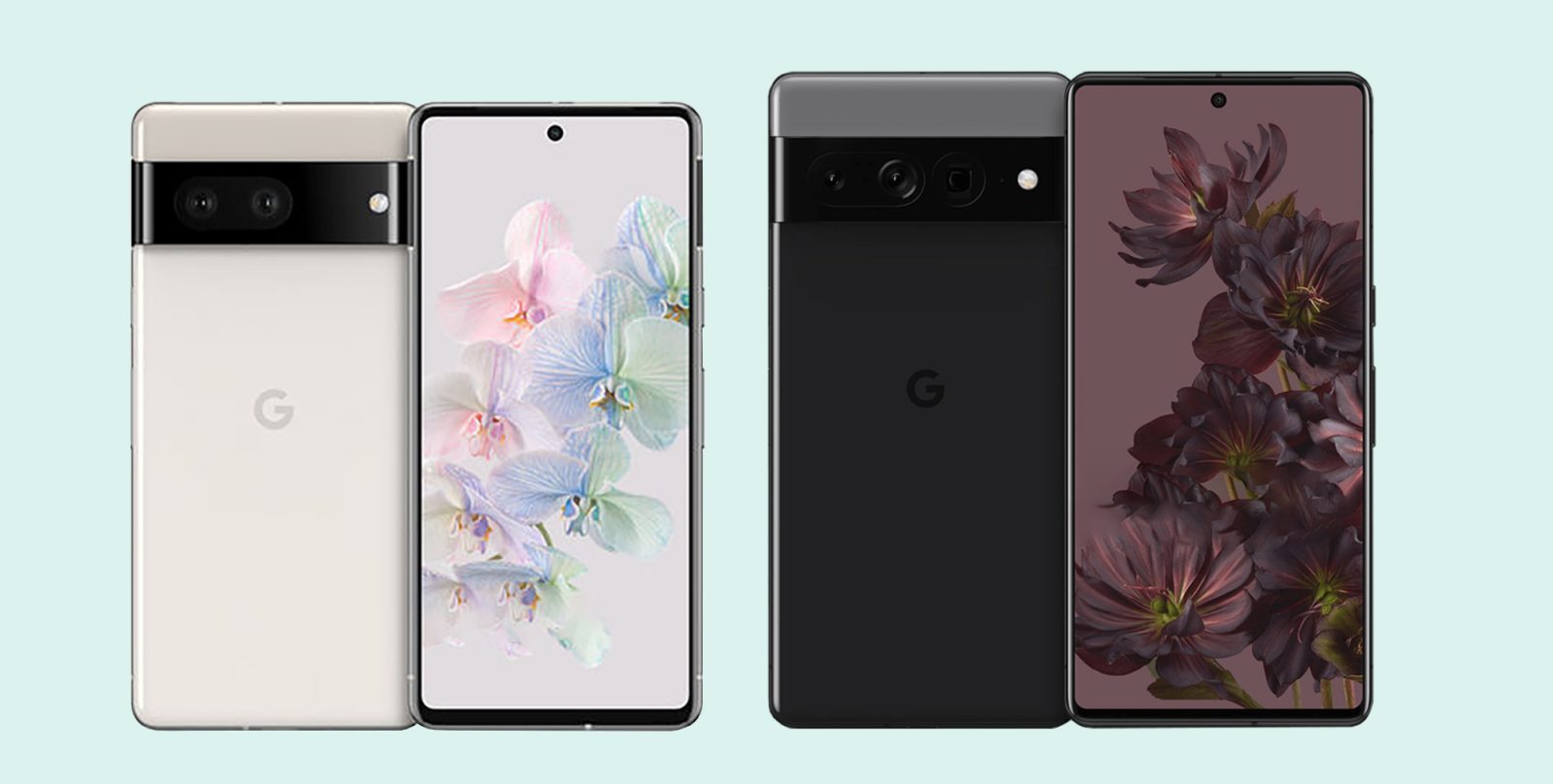 After a lull with the Pixel 5 in 2020, it’s hard to argue that Google listened to fans and went right back to the drawing board with a reinvented and reenvisioned flagship Pixel 6 series in 2021. Early leaks indicate that the Pixel 7 and 7 Pro will pack modest upgrades but we’re wondering just where the bulk of changes will come from.

We already know a few things about the Pixel 7 series, including having a fairly solid idea of what the duo will look like, and that it will come with an upgraded second-generation Tensor processor. Those renders hint that much of the same design DNA is set to be retained in late-2022. That’s not necessarily a bad thing as the Pixel 6 and 6 Pro stand out among a sea of Android handsets that borrow design traits from one another with each and every release.

It’s almost guaranteed that Android 13 is going to come pre-installed. Given that some fans have had problems galore with Android 12, software stability really needs to be a priority this year. The same can be said of the often infuriating in-display fingerprint scanner. A number of software updates have resolved all manner of problems within Android 12 and the optical scanner hardware, but it’s not the same for everyone out there. It would be great to see a few core upgrades in both the software consistency and fingerprint scanner reliability on the upcoming Pixel 7 and 7 Pro for sure.

The early renders not only tease the design of the Pixel 7 and 7 Pro but also hint at a lack of upgrades to the current generation camera setups. At this stage, no evidence suggests that Google is sticking with the 50-megapixel Samsung GN1 sensor. It wouldn’t be a great shock though given the intense focus on computational photography over outright sensor size.

However, the renders do indicate that we’ll see the same lens selection with some minor camera bar visual tweaks on the not-yet-announced duo. Sadly, it looks like there is no room for a telephoto on the smaller Pixel 7. The Pixel 7 Pro appears to retain a triple camera array. Disappointing as it may be, this kind of makes sense as it helps truly differentiate between the non-Pro and Pro model and gives people a reason to choose the larger model.

Some people haven’t had a great time with the Pixel 6 series battery lifespan, even despite the biggest batteries in any flagships series Made by Google smartphones. Maybe we could see some improvements to the power consumption in the new Tensor chip, or should Google just go big and upgrade and increase the Pixel 7 and 7 Pro internal cell size?

What upgrades do you hope to see on Pixel 7 or 7 Pro? Is there something you really hope gets the attention it deserves? Vote in the poll below and tell us in the comments section below why you’ve made your decision.