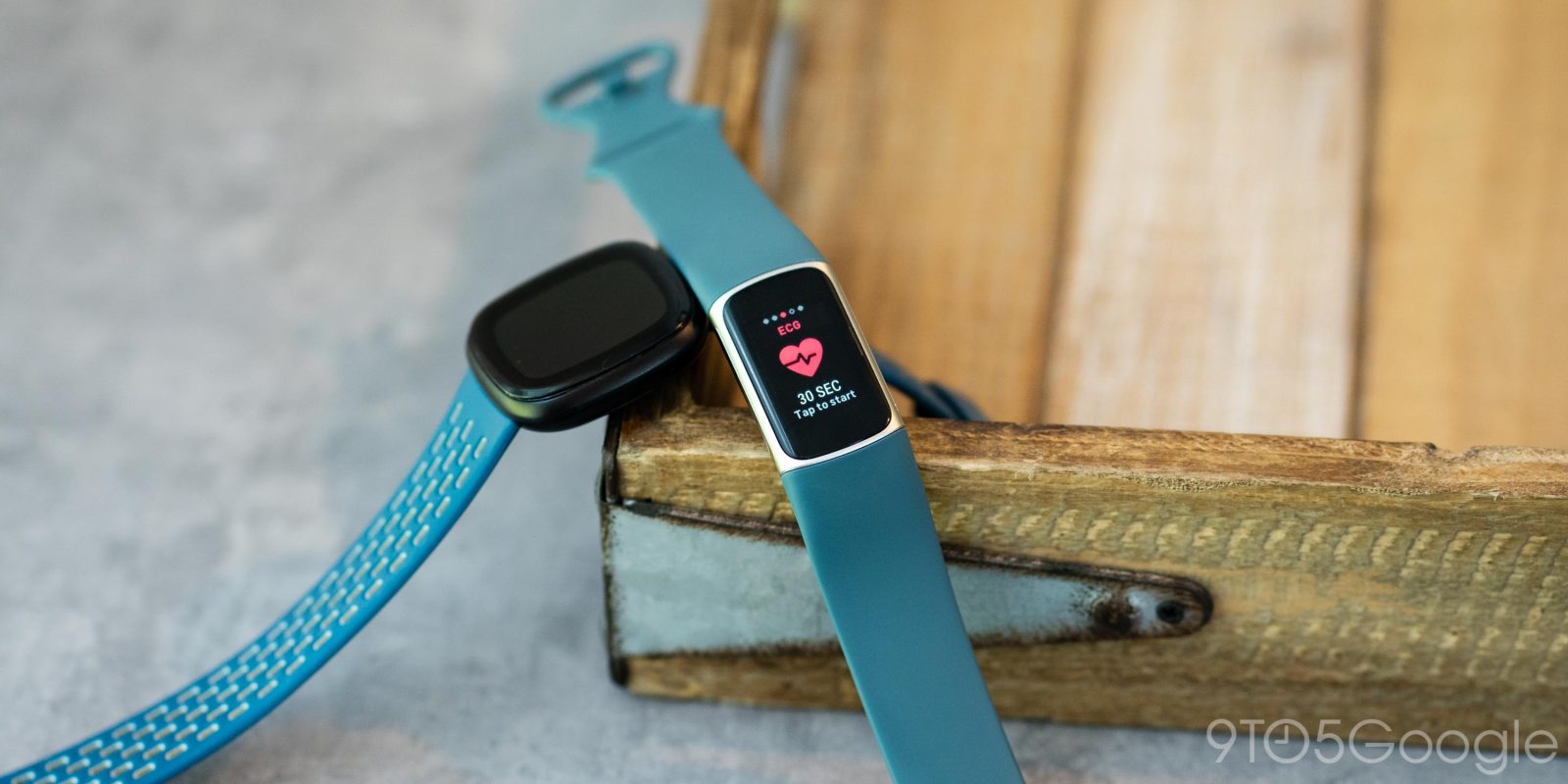 Earlier this month Fitbit was granted clearance by the US FDA to passively send notifications when signs of Atrial Fibrillation (AFib) were detected by its smartwatches and trackers. Now, Fitbit is officially rolling out Irregular Heart Rhythm Notifications to nine of its products, including the Sense and Charge 5.

Irregular Heart Rhythm Notifications are what Fitbit has decided to call notifications that alert users of a potential heart problem. AFib is the most common form of irregular heart rhythm, affecting more than 5 million people in the United States alone according to John Hopkins Medicine, and Fitbit says over 33 million are affected globally. AFib is a serious condition that leaves those affected at five times higher risk of a stroke, according to Fitbit.

The technology that powers these notifications on Fitbit is similar to what is used for electrocardiogram (ECG) readings but doesn’t require quite as much hardware. Rather, they rely on Fitbit’s PPG (photoplethysmography) algorithm, which the company claims is 98% effective at detecting these conditions compared to a traditional ECG machine. Where ECG is restricted only to Fitbit Sense and Charge 5, Irregular Heart Rhythm Notifications will be available on nine products, as listed below.

Update: On a support page, Fitbit has confirmed that you’ll need to update the firmware on your Fitbit to use this feature. We’ve updated the list above to include the minimum firmware version for each device.

Fitbit detects irregular heart rhythms without any user interaction, taking readings when the wearer is staying still or asleep. Notifications are sent to the Fitbit app.

Irregular Heart Rhythm Notifications are rolling out starting on April 25 on the hardware above, but they may take a few weeks to appear for everyone.