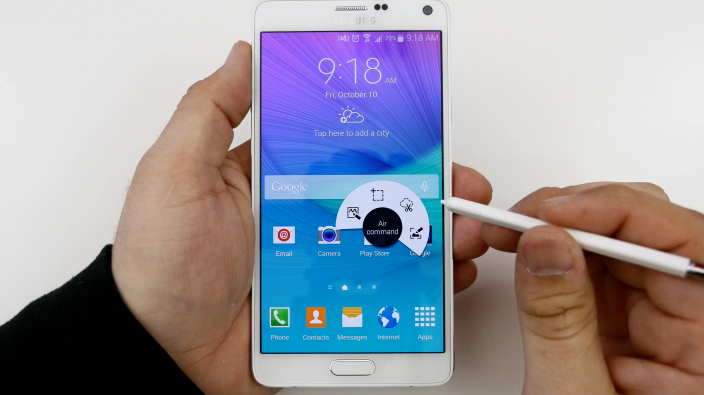 Last week, multiple security reports hit the web claiming that Samsung’s Find My Mobile service had a flaw that left users vulnerable to remote attacks by hackers. Today, Samsung has addressed the claims, saying that the issue was already addressed in an update on October 13th, which pre-dates most of the claims associated with this exploit.