Google Drive was launched in April of 2012 and encompasses Google Docs, Sheets, and Slides, among other Google apps. In addition to being an office productivity suite, Drive allows users to upload their files and photos. Users get 15GB of free storage between Gmail, Photos and Drive, with the option to purchase more on a monthly basis.

Like with Docs, Google allows users to create links to share uploaded files. Google Drive supports a variety of image and video formats, as well as Microsoft Office and Adobe file formats. Third-party apps can integrate and store data in Drive, while the official Mac and Windows apps allow automatic syncing of local data from a desktop.

On Chrome, the Drive app can sync files for offline viewing. Android and iOS apps allow users to view all their files on the go and make edits.

Google Drive ‘security update’ will change share links for some files this year [U: Email] 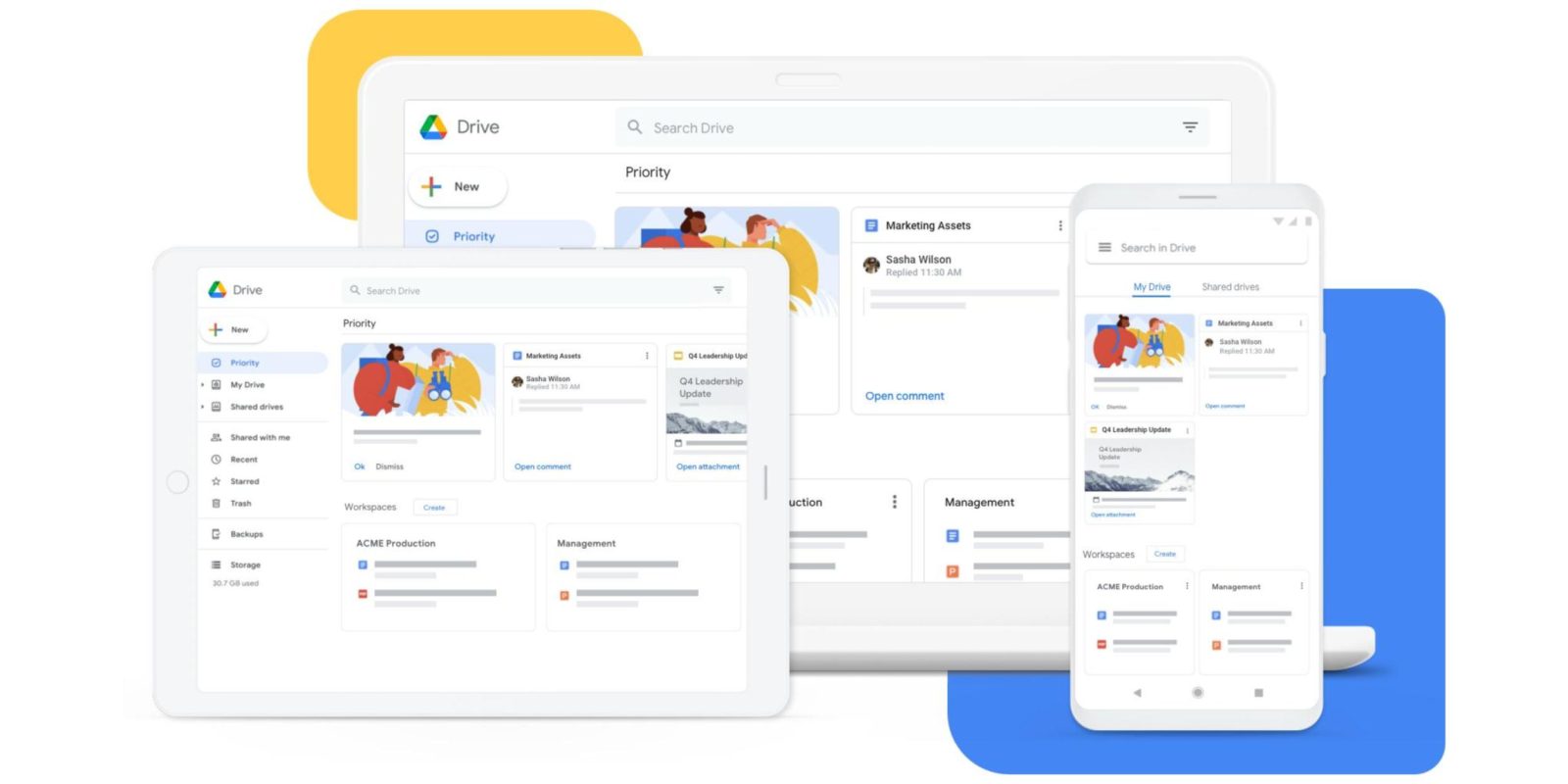 Google today announced a “Security update” for Drive to “make file sharing more secure.” This is part of a broader company-wide change that also affects YouTube and will impact the productivity app on September 13, 2021.

END_OF_DOCUMENT_TOKEN_TO_BE_REPLACED

Over the past few years, some malicious actors have leveraged Google Drive sharing to target people with spam-filled documents. Google now has a solution to that form of spam with user blocking in Drive.

END_OF_DOCUMENT_TOKEN_TO_BE_REPLACED

Google Drive on Android now supports the notification shade media player controls with the added ability to adjust the playback speed of your audio files.

The world’s most powerful tidal turbine is now generating power

Every app open on Android 12 is accompanied by a launch animation to make “startup a more consistent and delightful experience.” One aspect of this is an animated icon on the splash screen, with Drive being the first Google app to support this on Android 12.

END_OF_DOCUMENT_TOKEN_TO_BE_REPLACED 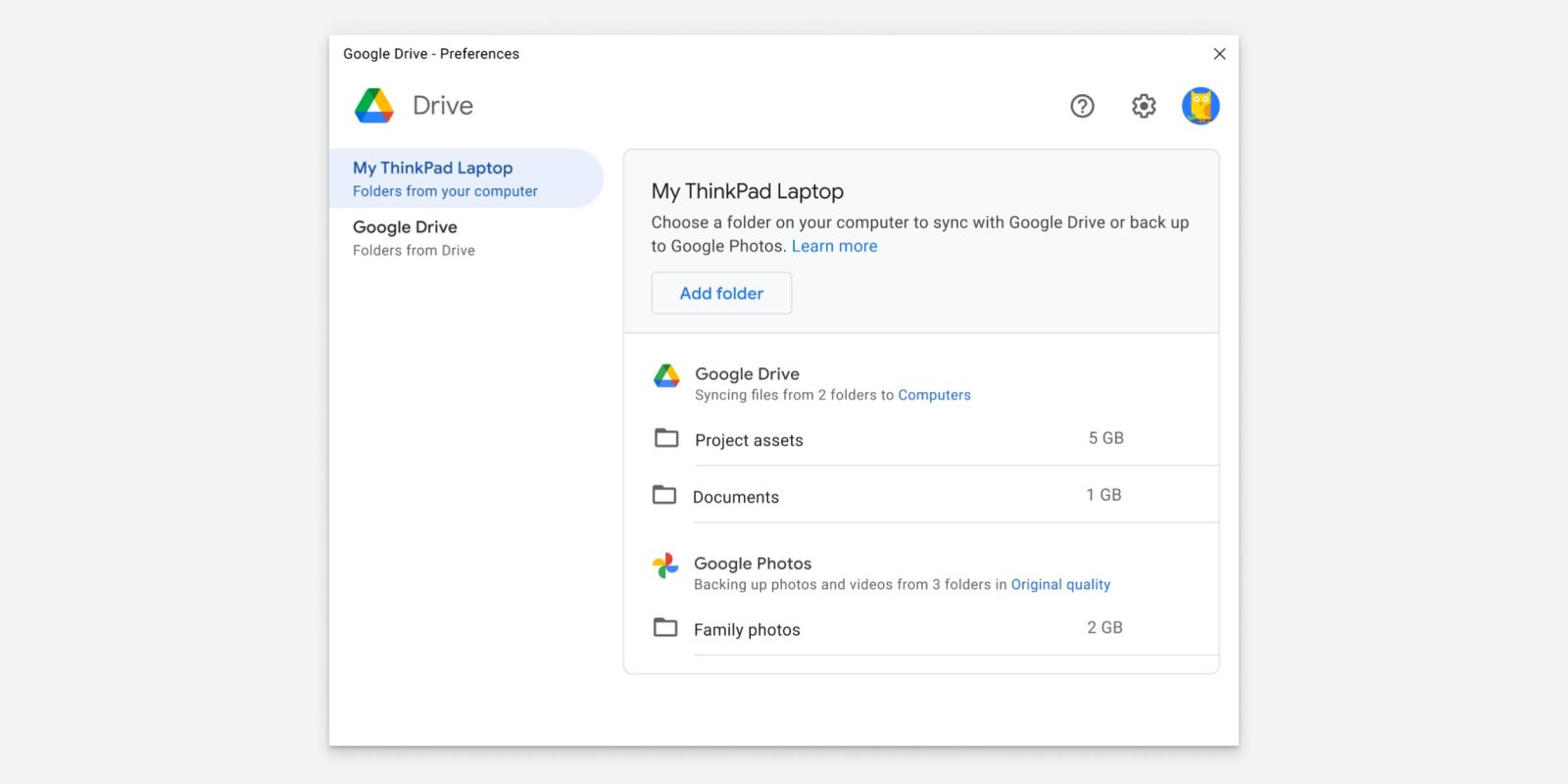 At the start of this year, Google announced that it was revamping its desktop client strategy for Drive. The new “Google Drive for desktop” that replaces “Backup and Sync” by adding automatic Google Photos upload is now appearing for some users.

END_OF_DOCUMENT_TOKEN_TO_BE_REPLACED 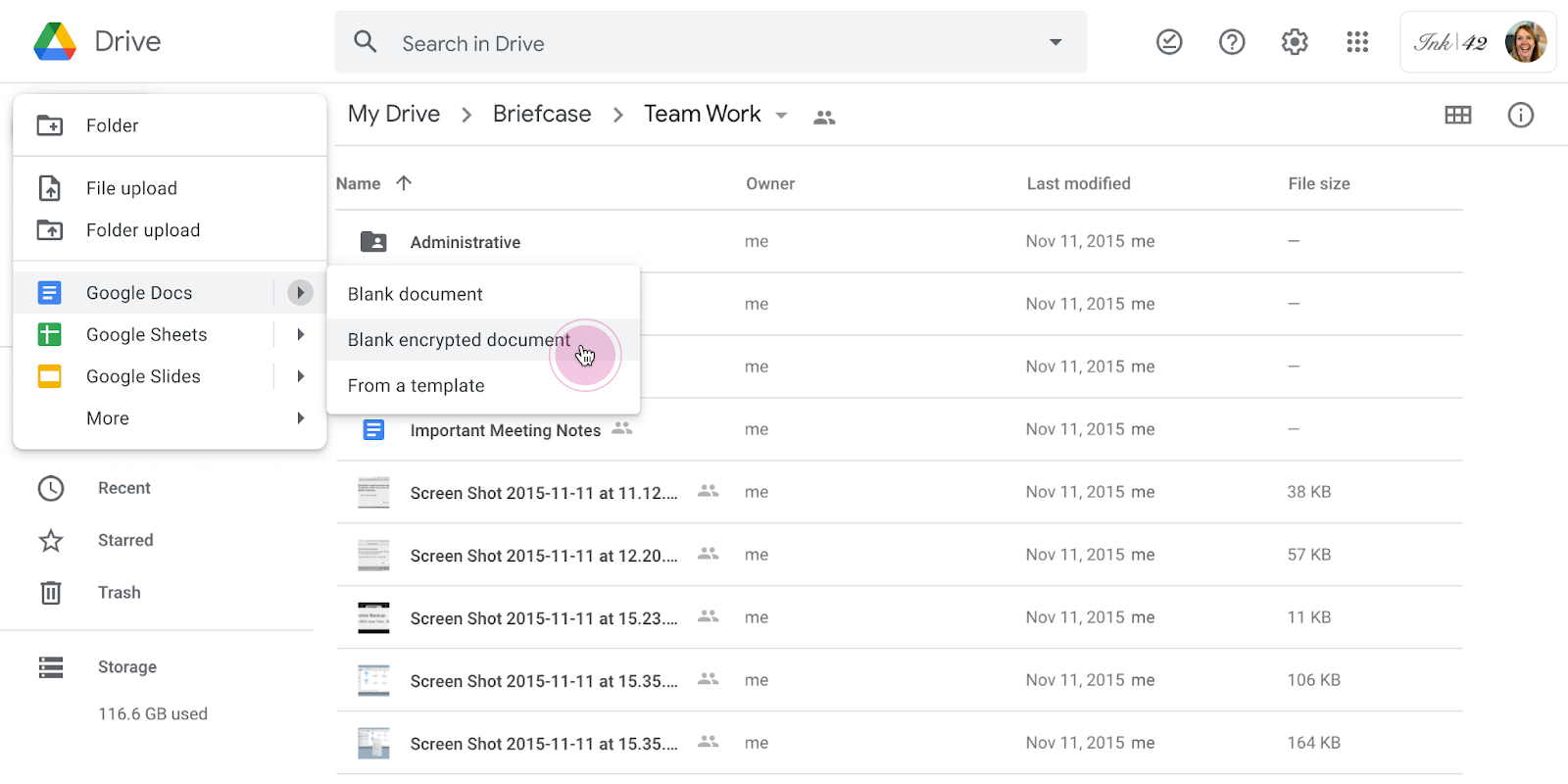 In addition to Gmail, Meet, and other Workspace announcements today, Google Docs and Drive will soon get Client-side encryption where “customer data is indecipherable to Google.”