Chrome was developed out of frustration at the state of browsers that limited Google’s increasingly complex web apps. In creating its own browser, Google could push the state of the web and build the best experience for its products.

Launched in September for Microsoft Windows, Chrome quickly gained 1% of the total desktop market share by the end of the year. A developer preview in 2009 brought Chrome to Mac OS X and Linux, but a stable version was not available until May 2010. In November 2011, Chrome overtook Firefox in worldwide usage and in September 2012 became the most widely used web browser beating Internet Explorer.

In July 2009, Google announced a project to build an operating system that stored applications and user data in the cloud. The thin client OS was publicly demoed in November, but it was not until 2011 that the first Chromebooks shipped from OEM partners.

A beta version of Google Chrome for Android launched in February 2012, with a stable version ready by June. Google also released an iOS version, but it is limited technically due to security restrictions enforced by Apple.

Chrome shares many of the same features and underlying technology across all platforms. The browser and OS maintain version number parity across all platforms. Every six weeks a major version is released to the Stable Channel and a new developer version is introduced in the Canary Channel. A Beta Channel acts as an intermediary way to access new features without too many bugs.

The automatic Chrome update system downloads updates in the background and insures that users are always on the latest version of Chrome. There are many minor patches between between major updates that delivers security fixes and keeps users secure. Chrome maintains a Safe Browsing blacklist of malicious sites that pop up a bright red warning so users can turn back.

Tabs are sandboxed to make sure processes cannot interacting with critical memory functions and other processes. Besides for security, a multi-process architecture gives each site and plug-in a separate process. As such, a crash will only take down that tab and not the entire application.

Since the first version, Chrome has had a private browsing feature. Incognito mode prevents the browser from storing cookies or history and can be opened alongside regular tabs.

The main Chrome interface has remained mostly the same over the years. In fact, the ‘Chrome’ name refers to the lack of UI elements and a focus on the browsing experience. An Omnibox acts as both the URL bar and search box. At the time, many browsers had two separate fields right next to each other. The Omnibox has prediction capabilities to help users find what they are looking for and is also present on the mobile apps.

Later this year, Android apps and the Play Store will arrive on Chrome OS. Google previously experimented using ARC Welder to virtualize the Android run time and allowed apps to run on all platforms, including Mac, Windows, and Linux. The latest approach is limited to Chrome OS, but provides a much more native and fast experience. Apps open up as windows and can become phone or tablet-sized. Touchscreen Chromebooks will provide the best experience.

Chrome pauses requirement for PWAs to work while offline 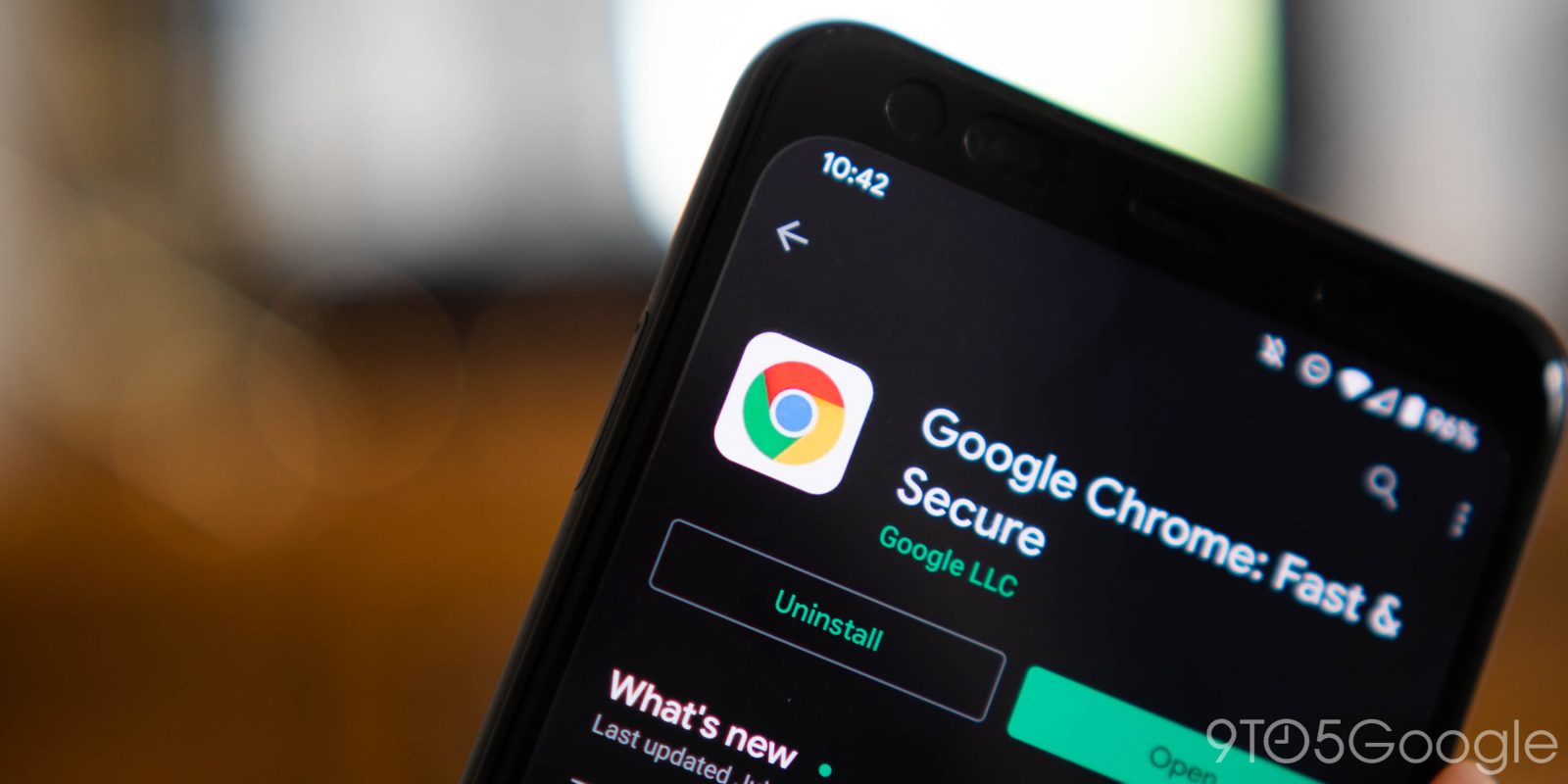 Google has announced that they’re delaying their original plans for Chrome to enforce Progressive Web Apps (PWAs) to have functioning offline support.

END_OF_DOCUMENT_TOKEN_TO_BE_REPLACED 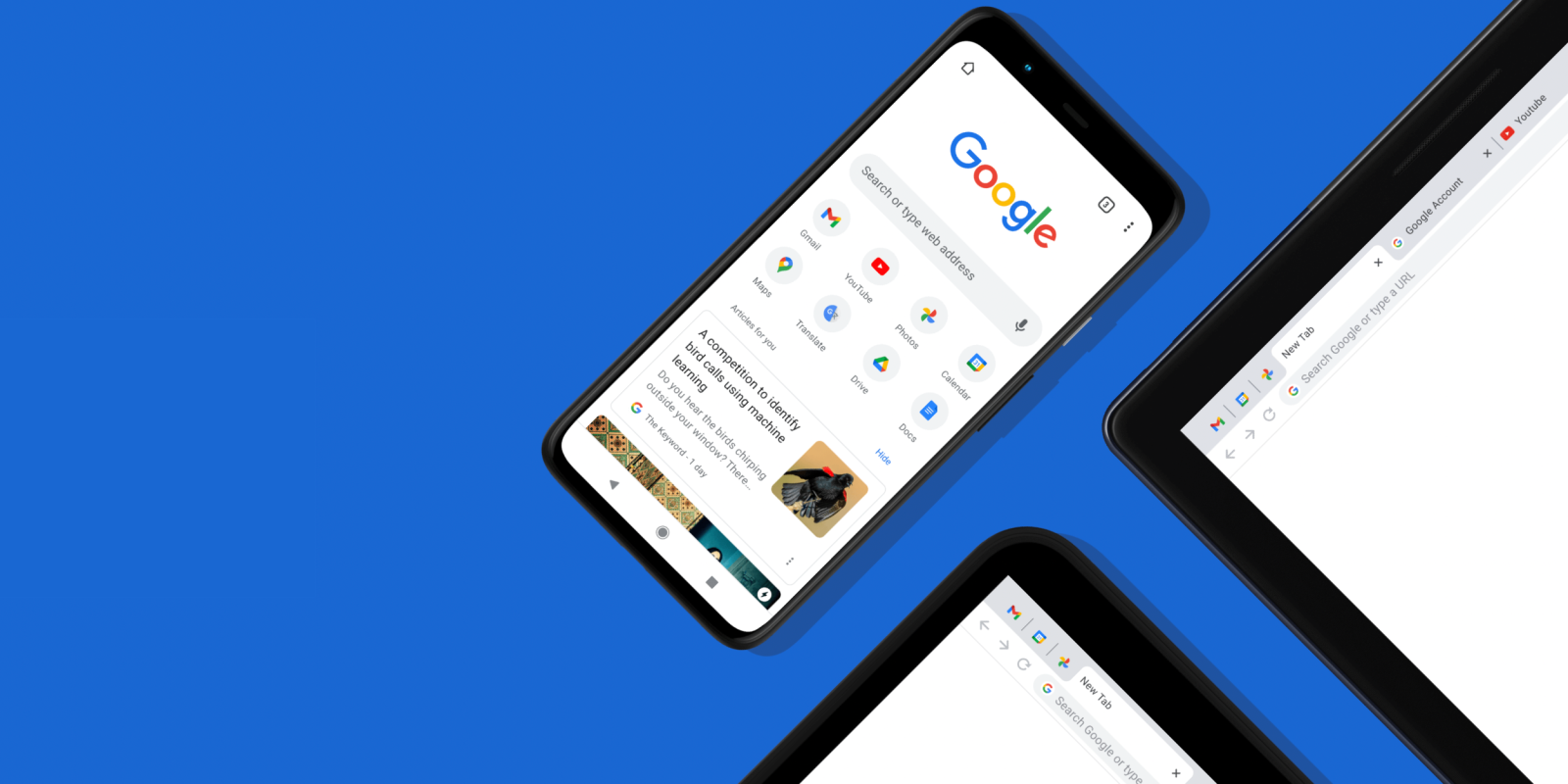 Last year, Chrome introduced the ability to link to a highlight on web pages. The creation process involved downloading a separate first-party extension, but Google is now directly integrating this feature in Chrome.

END_OF_DOCUMENT_TOKEN_TO_BE_REPLACED 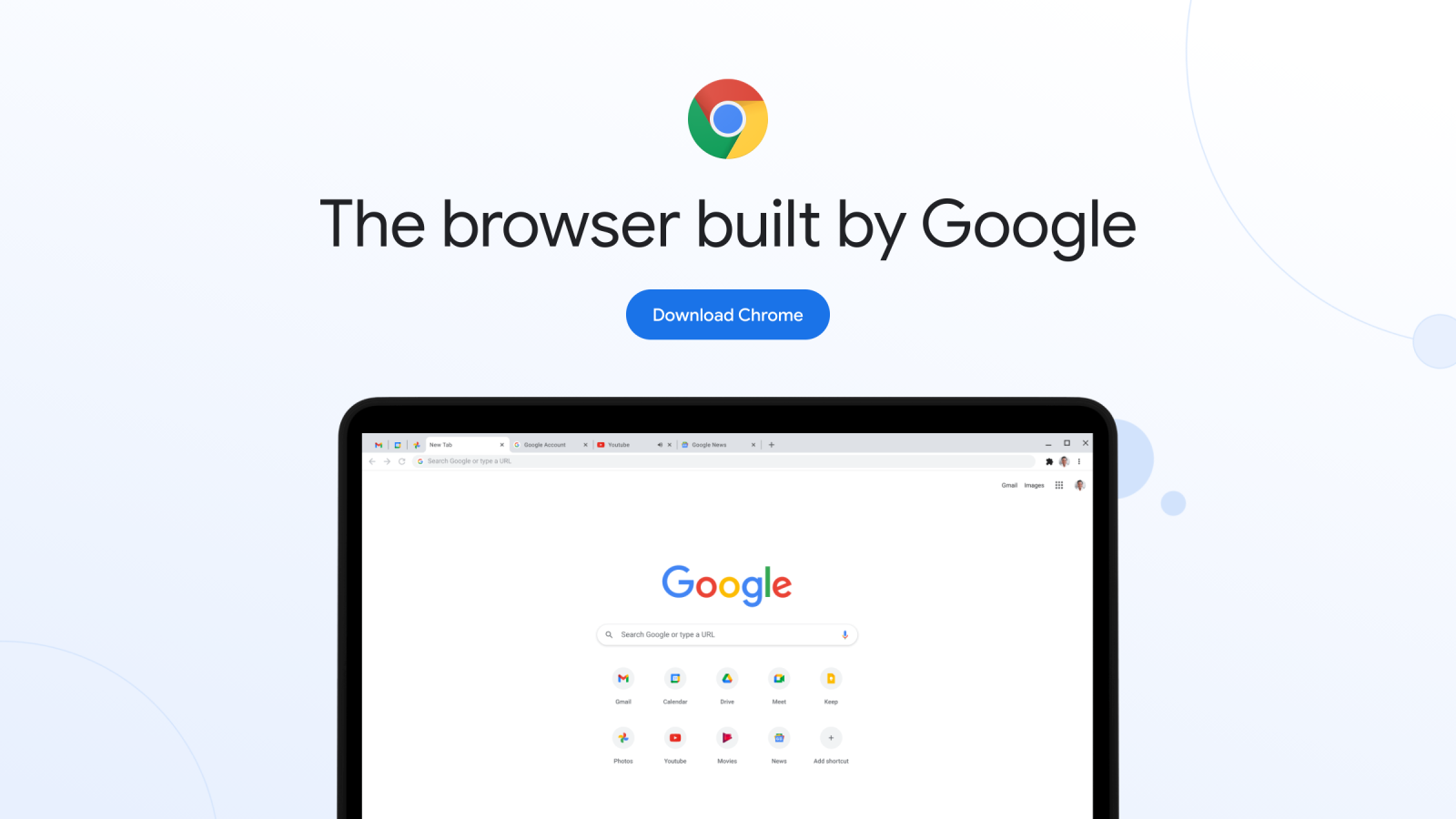 Following version 89’s release on Android, Mac, Windows, and Linux, the next release of Google’s browser is rolling out. Chrome 90 is here with a handful of tweaks and underlying additions.

END_OF_DOCUMENT_TOKEN_TO_BE_REPLACED

Google rolling out first Chrome for iOS update since November

Unlike other first-party apps, Google’s browser has historically followed a strict, publicized six-week release cycle. After going without updates for the past four months, a new version of Chrome for iPhone and iPad is rolling out now.

END_OF_DOCUMENT_TOKEN_TO_BE_REPLACED 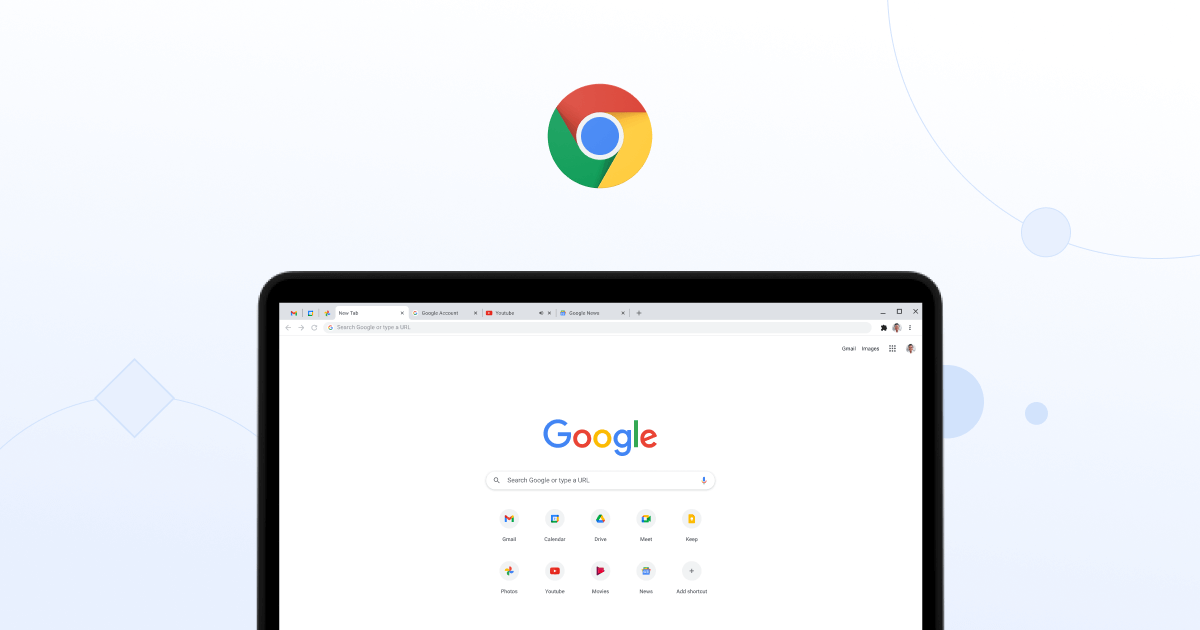 Google announced the Privacy Sandbox in 2019 to build a more private web through open standards. The most ambitious aspect is phasing out support for third-party cookies, with Google Chrome now starting a developer test of Federated Learning of Cohorts (FLoC).

END_OF_DOCUMENT_TOKEN_TO_BE_REPLACED

As the adoption of Progressive Web Apps increases, Google is working to make the installation process more prominent. The latest effort is in Chrome for Android and sees a new PWA install sheet provide an app store-like appearance online.