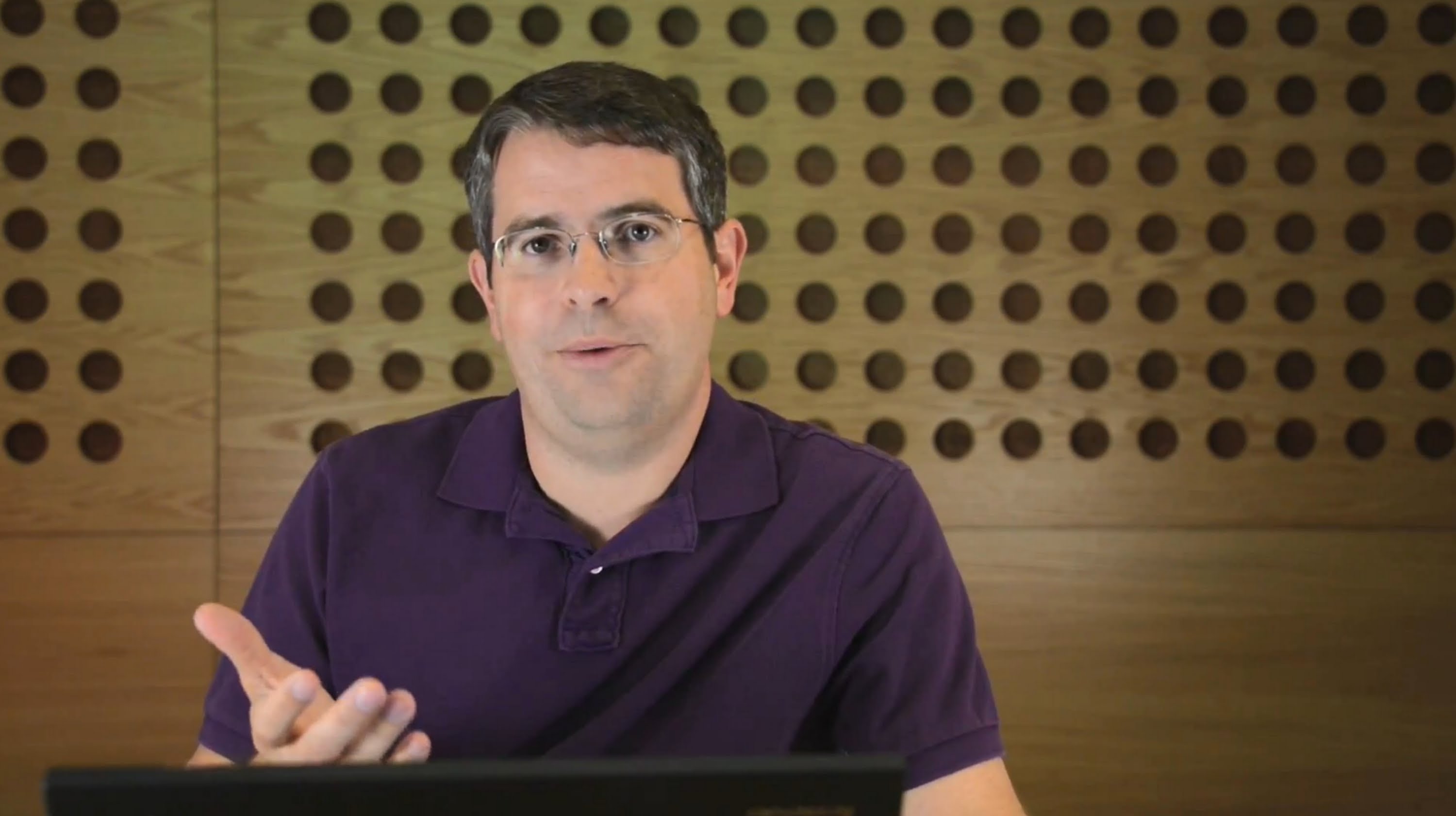 In July, Google’s webspam team leader Matt Cutts announced that he was taking some time off from Google to spend time with his family. Originally he planned to take just a few months off and return in October, but a note added to his original blog post indicates that he now plans to extend the break into 2015.

Cutts says that he checked in with Google’s webspam team to make sure that everything was running smoothly, and when he found that the team was operating fine on its own, he decided that he would take some more personal time.