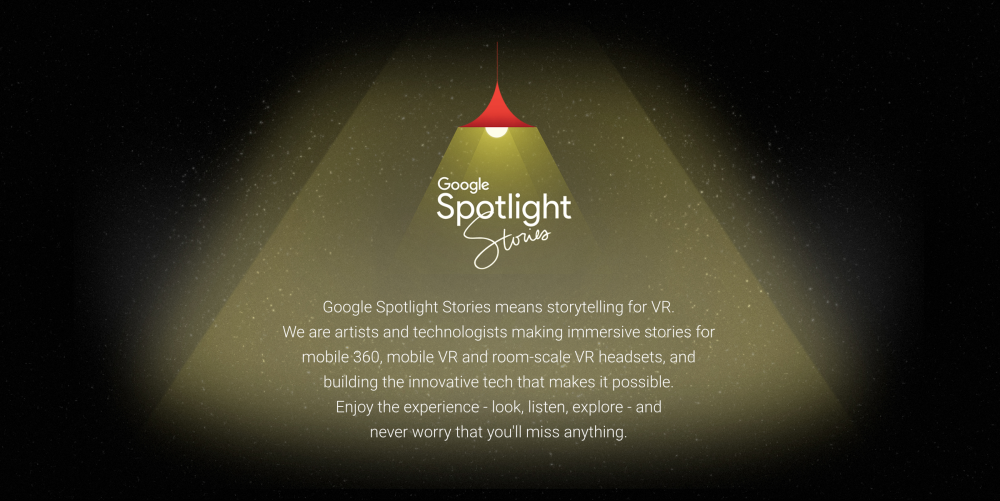 A hold over from Motorola, Spotlight Stories have surprisingly outlived ATAP’s Project Ara and even gained more recognition. Now, a 360 Spotlight Story called Pearl is in the running for an Oscar after being nominated in the Animated Short Film category.

Clocking in at under six minutes, the story is told entirely inside a car traveling across the country over a period of several years:

Set inside their home, a beloved hatchback, Pearl follows a girl and her dad as they crisscross the country chasing their dreams. It’s a story about the gifts we hand down and their power to carry love. And finding grace in the unlikeliest of places.

As a 360 degree video, users can pan around and view the different landscapes with Cardboard for iOS or the YouTube app on Android. The video can be viewed on the web in YouTube, but with minimal interactivity. When watched through an HTC Vive, users can also move around the car.

Pearl is notably directed by Disney’s Patrick Osborne. He was previously nominated for another short film called Feast that debuted with Big Hero 6 back in 2014.