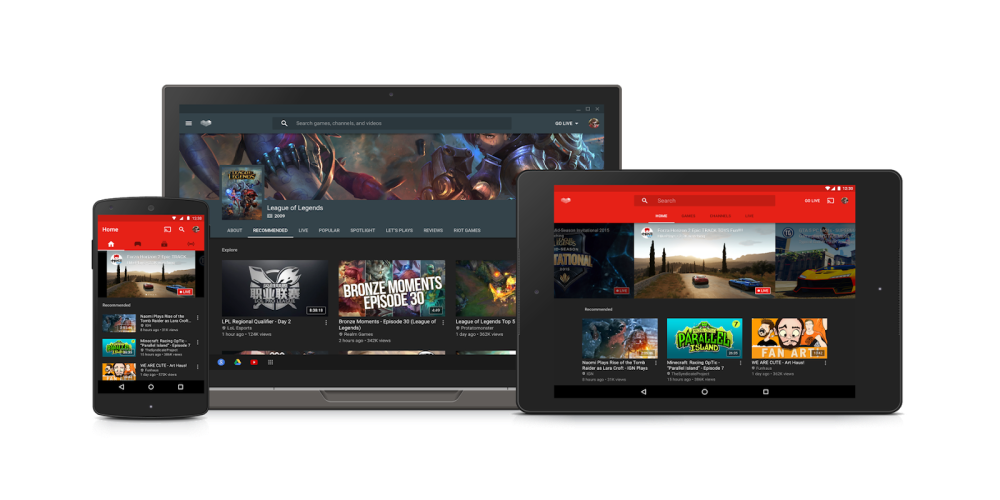 Following expansion into television last month, YouTube is now aiming to capture the eSports market after partnering with FACEIT. YouTube will exclusively stream the Esports Championship Series (ECS) competitive gaming league, as well as work with players to build audiences on the video platform.

The two companies did not disclose the exact terms of the deal, but YouTube’s head of global gaming, content, and partnerships Ryan Wyatt did note that, “This is definitely our biggest investment in this space overall.”

eSports is an immensely profitable industry that has seen tremendous growth in live spectators. The global audience was at 200 million people in 2015 and expected to increase to 385 million this year, with revenue forecasted at $696 million.

YouTube also appears to be in the midst of expanding it mobile live streaming, with channels under 10,000 subscribers beginning to receive the feature.