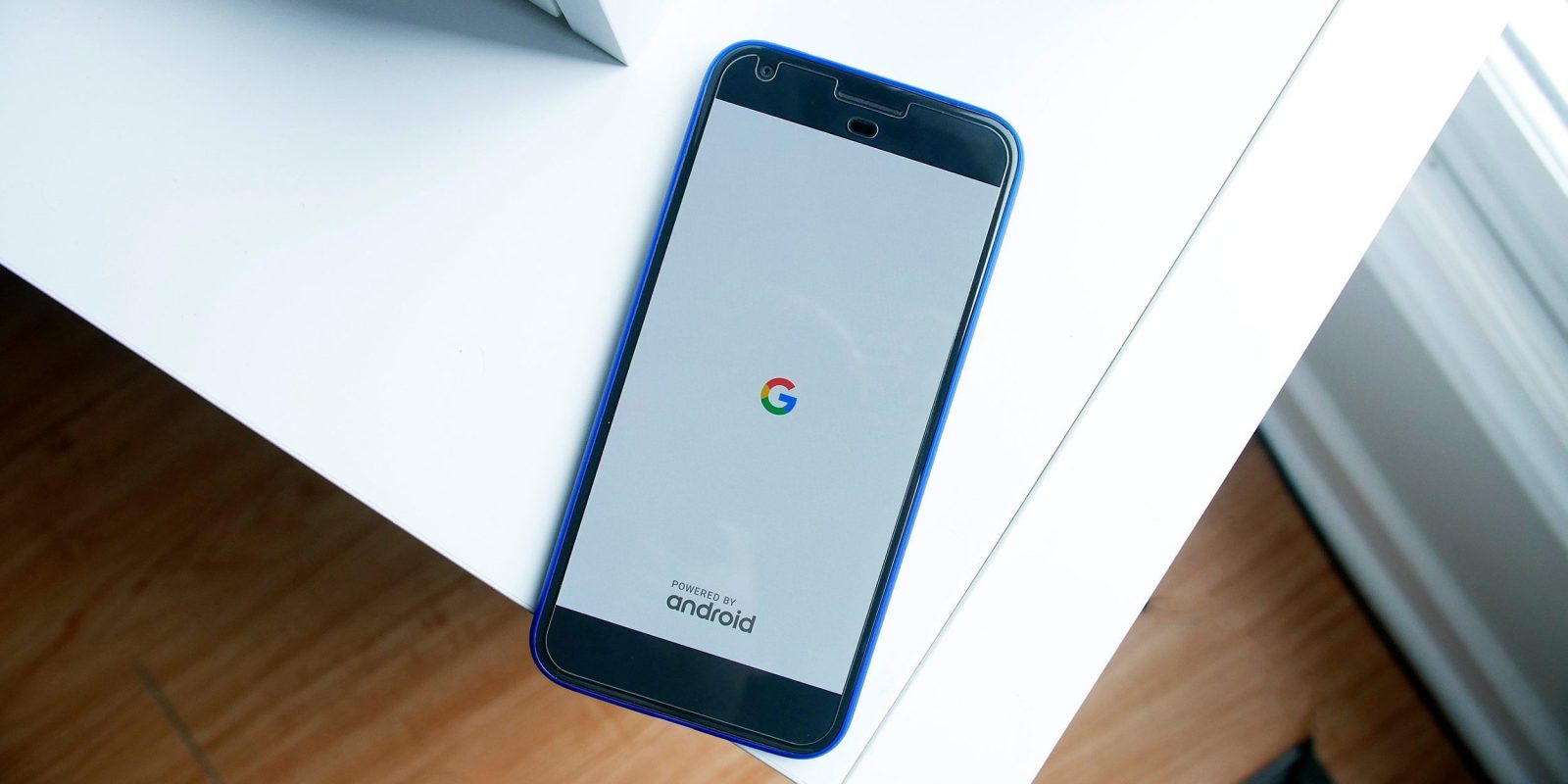 If a billboard that just popped up is any indication, Google might be planning to host their next hardware announcement exactly a year to do the date as their 2016 event. Spotted in Boston, a phone is explicitly hinted, with the date falling in line with current rumors.

This year’s October 4th date come from a billboard that was recently spotted in Boston. Local shops that Droid-Life contacted confirmed that it’s a new billboard and not left up from last year’s teasing. Sparse like Google’s homepage, the square advertisement features a new “Ask more of your phone” tagline, “Oct. 4,” and Google’s multi-colored ‘G’ logo.

Hints from Evan Blass last month suggested an October 5th event, which would again fall on a Thursday. Then again, other sources have strongly noted that the Pixel will not use the Snapdragon 836 as Blass suggested in the same tweet.

Like last year, Google appears to be primarily teasing the upcoming Pixel. For the original devices, various advertisements in both digital and physical form centered around a rectangular silhouette in the shape of a phone. This year, Google is much more overt, given that it is only a successor and not the launch of a whole new product line.

Other rumors point to Google partnering with OEMs to release a line of headphones that run Assistant, as well as a smaller Google Home and even a new Chromebook Pixel.

We have reached out to Google to confirm the date of their event. In any case, an official announcement is likely coming soon if last year’s timeline is any indication. If you spot any other advertisements, please be sure to send them our way. 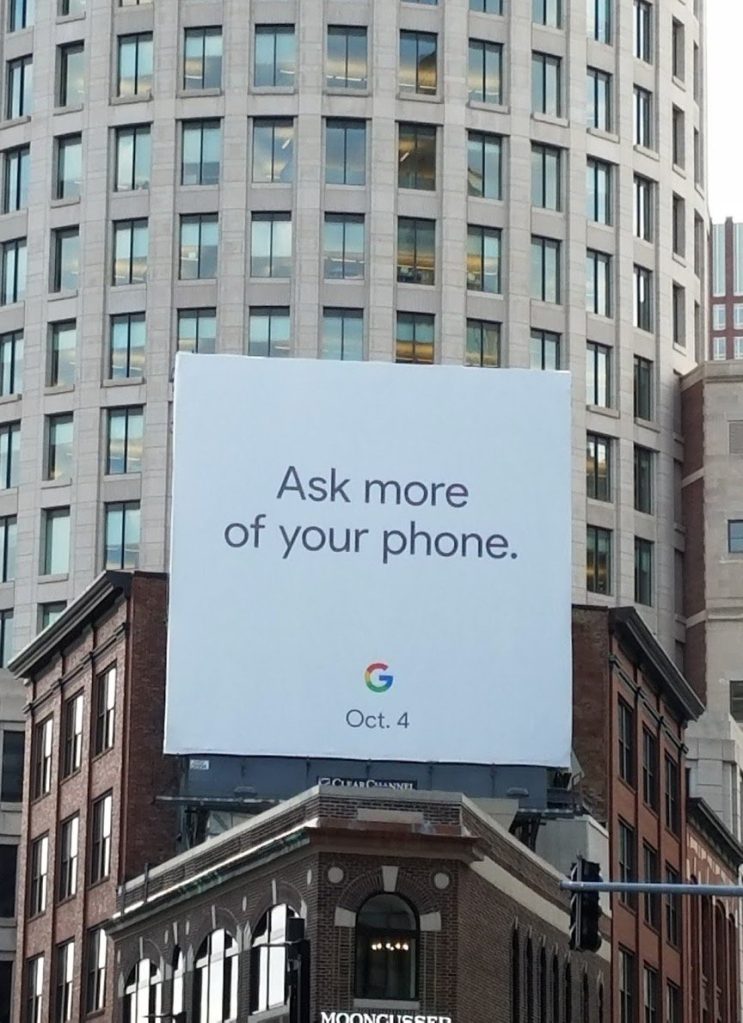