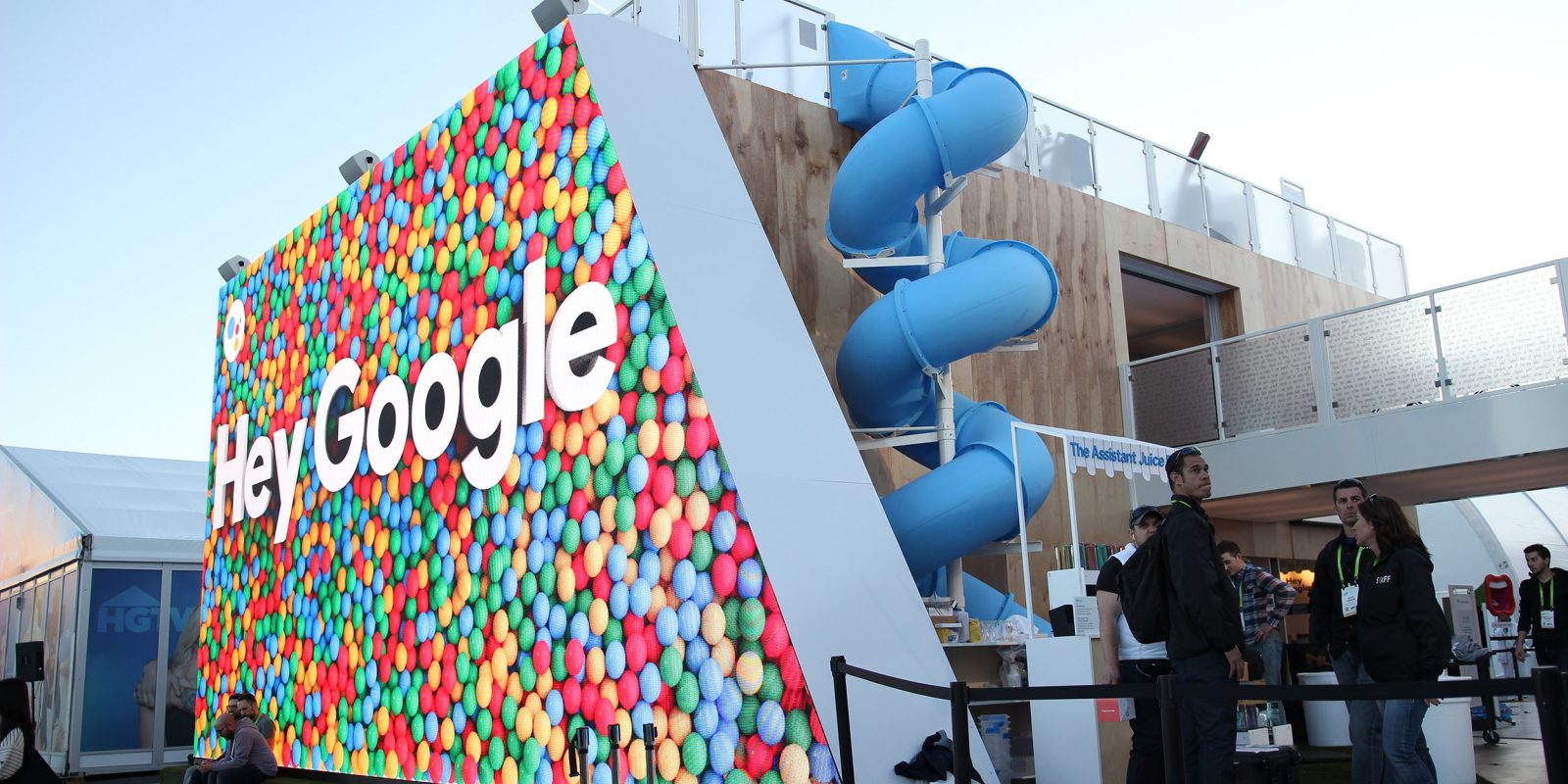 Last month, Google teased I/O 2018 with a series of clues and puzzles that revealed the dates and location of its annual developer conference. Today, the ticket drawing window officially opens and runs till next week.

Like last year, general admission to Google I/O costs $1,150. Academic admission remains the same at $375 for full-time students, professors, faculty and staff at a high school or higher education institution. There is also a new “Community partners” tier at $750, though that is not publicly visible during the registration process and likely limited to pre-selected people by Google.

Meanwhile, the I/O 2018 site is officially live and Google notes that themes include Grow & Earn, Building on Mobile, and Beyond Mobile. The consumer-focussed keynote will be on Tuesday, May 8 at 10AM and runs until 11:30AM. Like last year, there will be a second keynote for developers later in the day.

The first set of sessions have also been posted, though expect more to be added in the coming months, with the full list going live after the main keynote. The list of tracks is also available, while one already notes how to “Design Actions for the Google Assistant on smart displays.”

I/O 2018 begins on May 8th and runs till May 10th at the Shoreline Amphitheatre in Mountain View, California. Located next to the Googleplex, this is the third year that the event has been hosted at what is traditionally a concert venue.