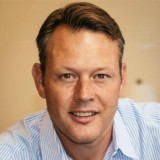 The new Ultra-Light DJI Mavic Mini (from DJI or Amazon) is officially introduced by the world’s largest drone marker this morning. And it weighs only 249 grams! And that is with the micro-SD card included! You can preorder the drone starting right now. It’s $399 for the Standard Version and $499 for the Fly More Combo.

It feels like we’ve known this drone a long time already with all the photos that were leaked over the last week or so. Anyway, we have a lot of information to go over, so let’s get started. 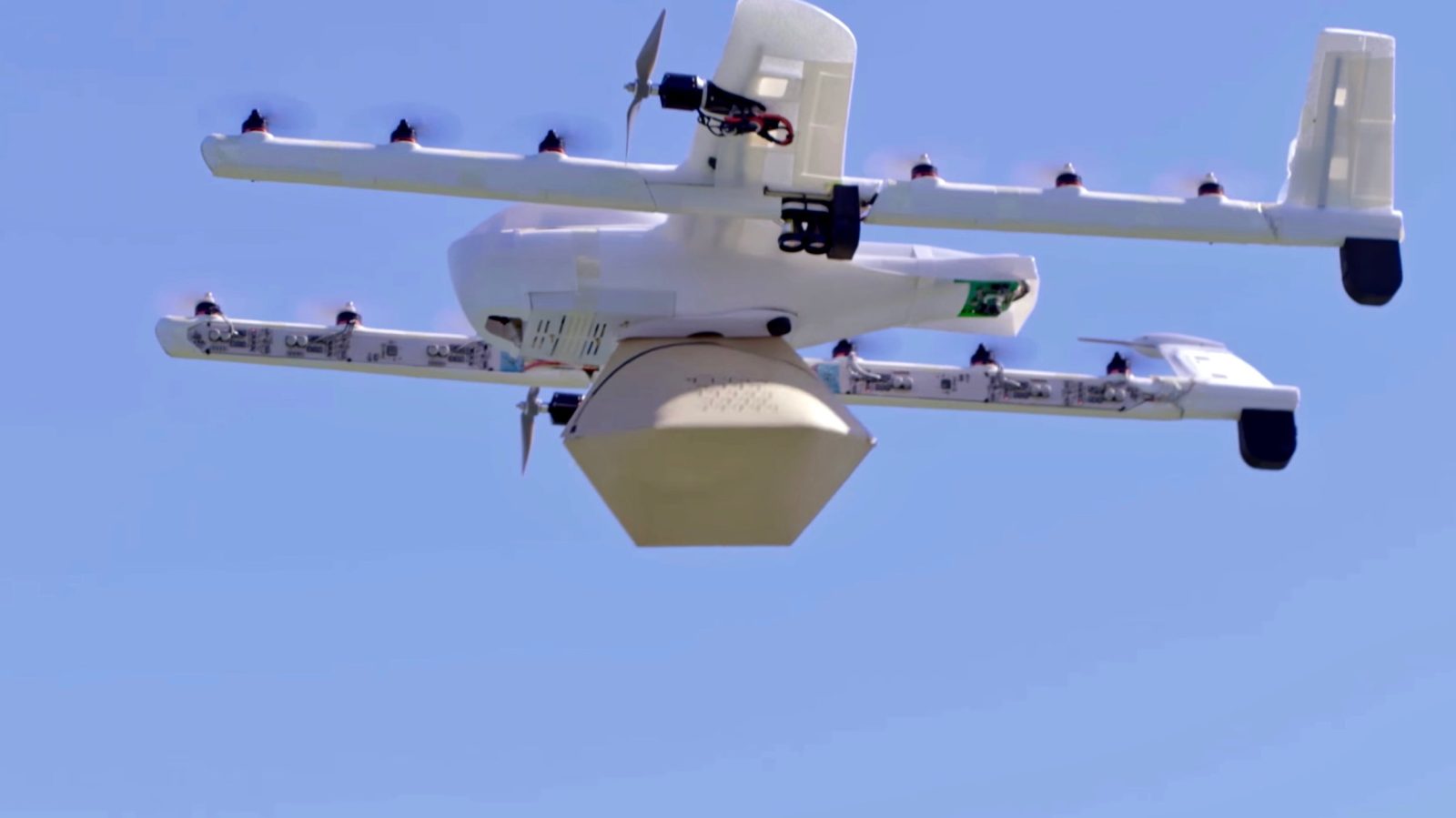