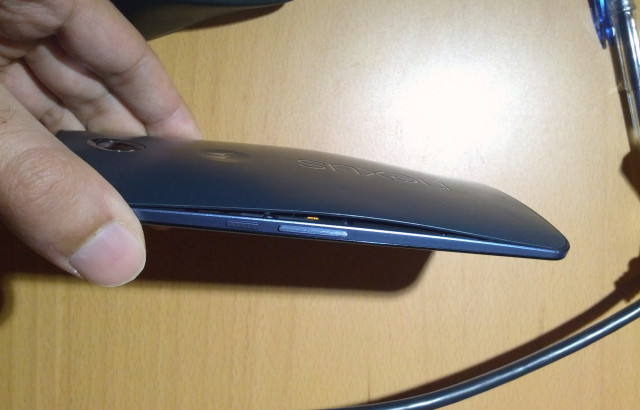 Following some Nexus 6 users complaining about the smartphone’s back cover coming unglued, The Times of India reports that Motorola is aware of at least a few devices affected by the problem. The handset maker tweeted earlier this week that it has received at least a few complaints about the defect, but fortunately appears to be willing to help affected customers replace their devices. END_OF_DOCUMENT_TOKEN_TO_BE_REPLACED