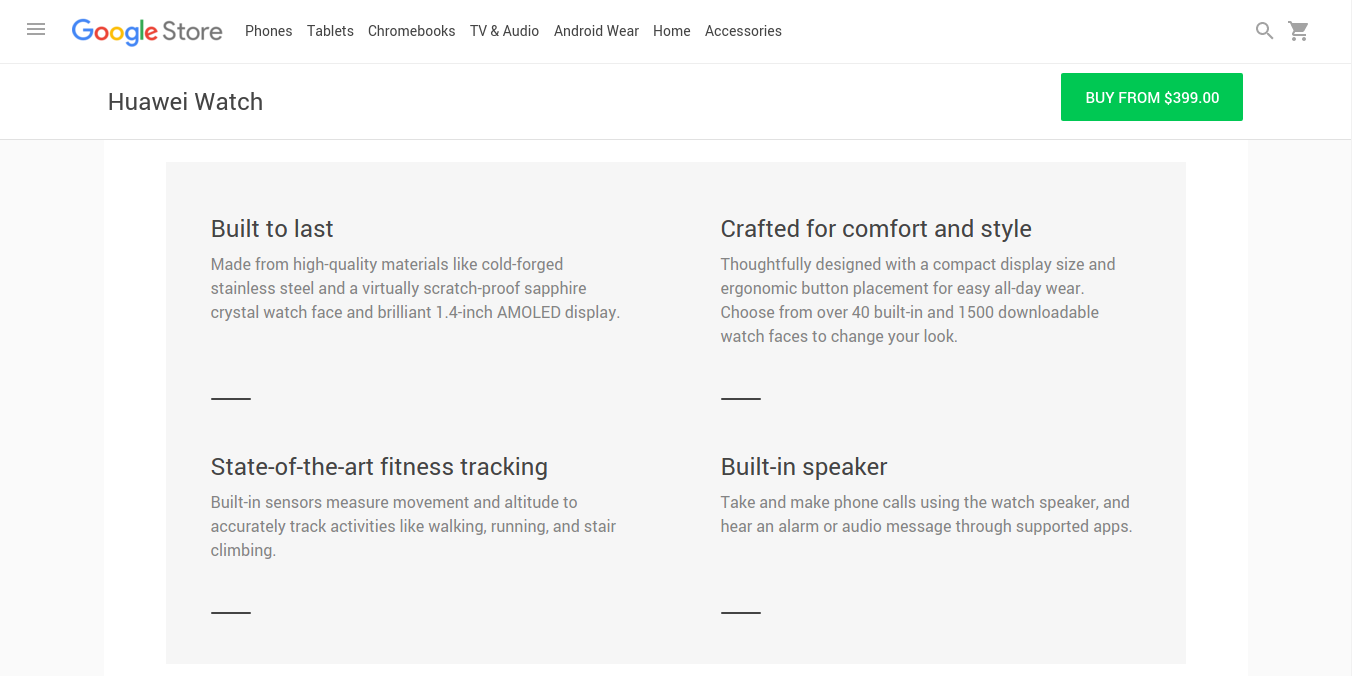 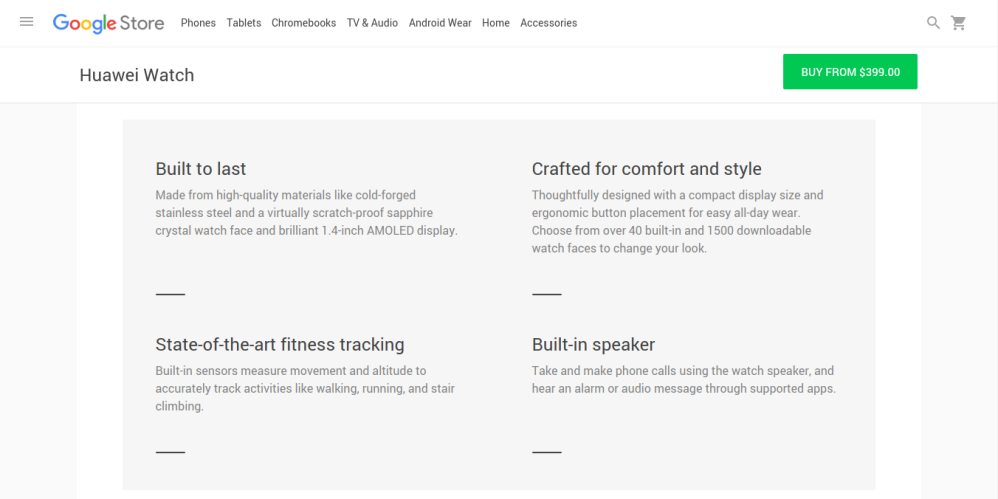 It’s been nearly three months since we first got wind of the Marshmallow update for Android Wear devices. The changelog was first spotted in the updated Android companion app and it was briefly released on the since recalled LTE version of the LG Watch Urbane 2. However, there are some signs that the update’s full release is imminent.