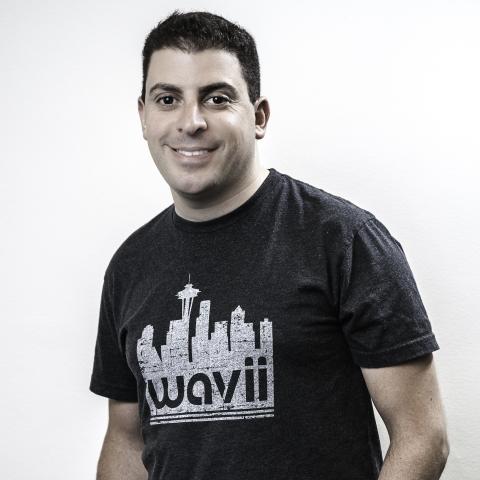 Last year Google snapped up natural language processing engine Wavii for $30 million and eventually pulled the plug on the startup’s iOS app. Fast-forward to today and the company’s founder Adrian Aoun is leaving the firm to focus on a new venture, according to TechCrunch. In addition to departing from Google, Aoun is reportedly taking some of the Wavii team along with him to start up his next company.

During his time with Google, Aoun was part of the company’s artificial intelligence division, a unit that worked on projects such as Google Now. It remains unknown if this sudden departure will affect any part of Aoun’s agreement with Google, however the search giant will definitely need to fill whatever void that might be left behind after his exit.