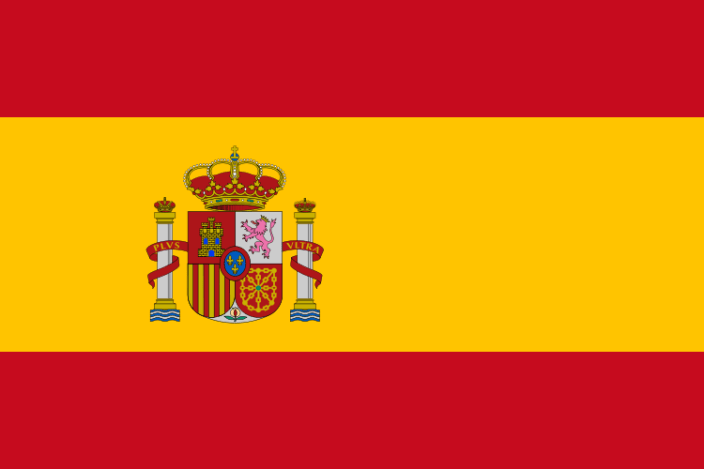 Spain’s parliament recently approved a set of new intellectual property laws referred to as “the Google tax” that give publishers the right to charge aggregators whenever they display their news content in web search results. This new law is set to go into effect on January 1st, 2015 and doesn’t disclose how much search engines like Google or Bing could be charge for an incident.

Spain’s AEDE group of publishers fought for the law, but has yet to outline specifics. Google replied to the decision yesterday, saying it’s disappointed by the ruling and that it will work with news publishers in Spain help increase their revenue.

Google took a similar approach last year to resolve an issue with French publishers related to the company paying for content displayed in its search engine. Mountain View also recently locked horns with a group of German publishers who claimed that Google’s search results were costing them potential income. The company responded by changing the way it displayed content in its search engine, limiting posts to simple links, however it’s unclear what steps Google will take to satisfy publishers in Spain.

(via The New York Times)