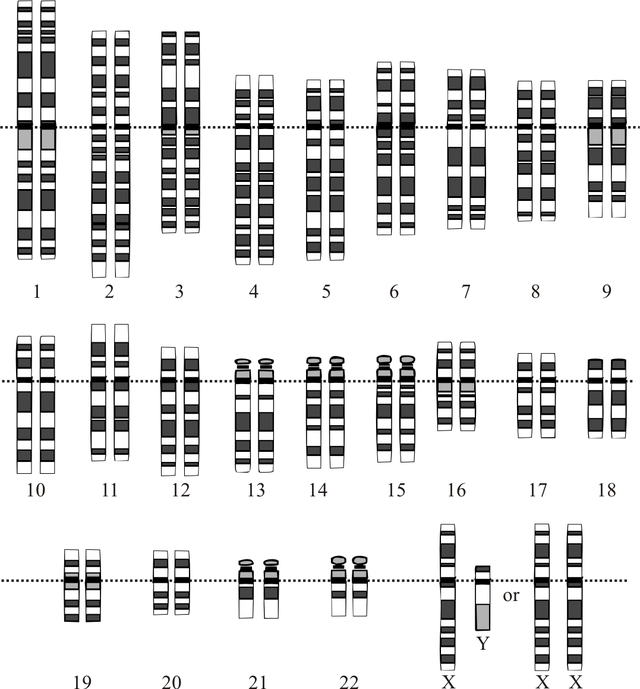 From modular phones to cancer detecting nanoparticles, Google sure has a lot in its pipeline. But lurking behind those high-profile projects is Google Genomics, a project that will store complete copies of genomes. The search giant started working on this particular moonshot about a year and a half ago, partnering with scientists and developing an API that allows them to move DNA data into its servers.

It’ll take a lot more than a free Google Drive account to handle this type of information. In terms of raw data, a single person’s genome weighs in at around 100 gigabytes in size, according to Technology Review, with a refined version of a human’s genetic code being just under a gigabyte. The project will store information in massive databases where  scientists can easily share information with each other while running virtual experiments that will hopefully one day help cure diseases.

Google charges $25 a year to store a single genome and the price starts to go up when scientists decide to do experiments with its data.

“Our bird’s eye view is that if I were to get lung cancer in the future, doctors are going to sequence my genome and my tumor’s genome, and then query them against a database of 50 million other genomes,” explained Deniz Kural, CEO of Seven Bridges, which stores genome data in Amazon’s cloud setup. “The result will be ‘Hey, here’s the drug that will work best for you.’ ”

Genome cloud data is already becoming big business, with Google currently competing with industry heavyweights like Amazon and IBM for the privilege to store a company’s medical intel.