Google retiring Wallet for digital good purchases on the web 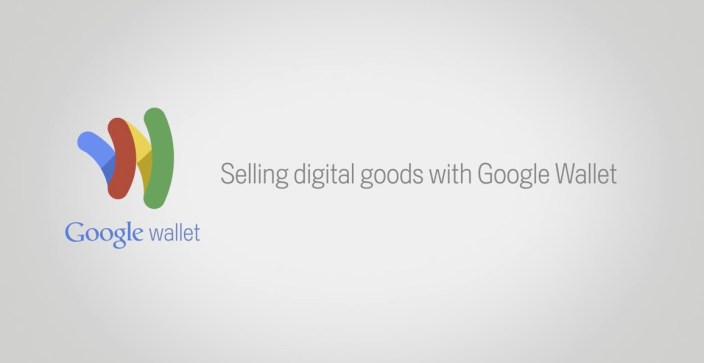 Google says that developers have until March 2, 2015 to remove calls to its APIs. After that date, purchases will fail and recurring subscriptions will stop processing.  The company says that it has no plans to offer a replacement processing solution for digital goods on websites. Google encourages retailers to research alternative payment processing services, although it does not specifically name any of the alternatives.

Support for in-app purchases on Android using Google Wallet, however, will continue to be supported and those users will be able to access their Google Wallet Merchant Center dashboard as normal.

Google has published a list of everything merchants need to do in order to remove Google Wallet for digital goods from their website in a support document. Again, merchants have until March 2, 2015 to transition from Google Wallet.