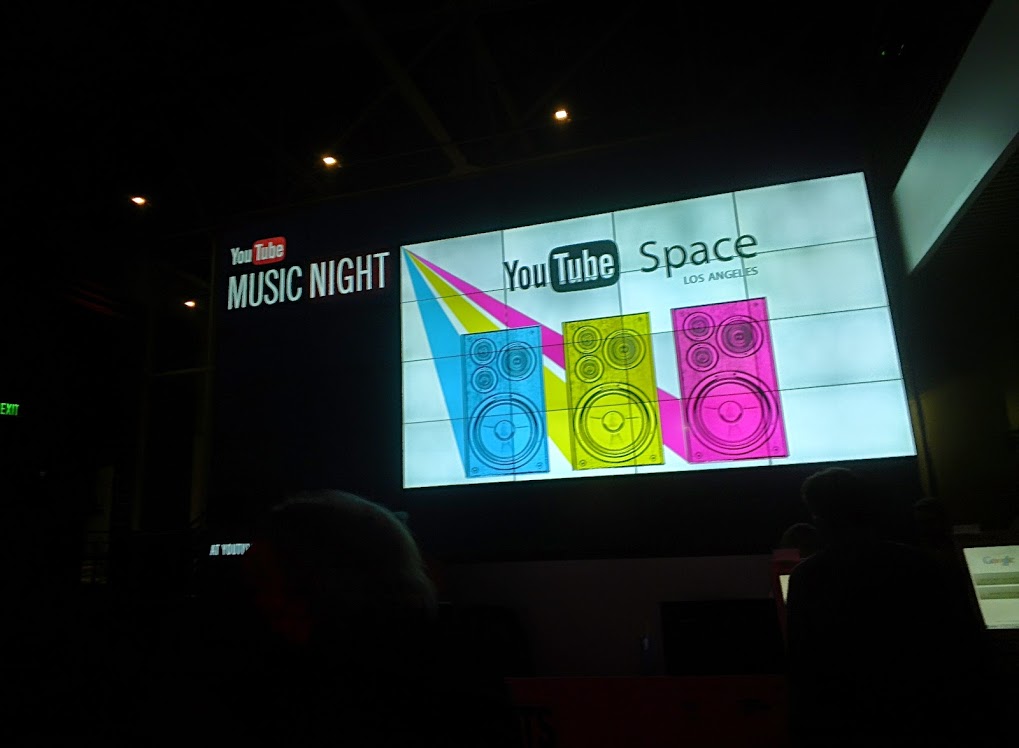 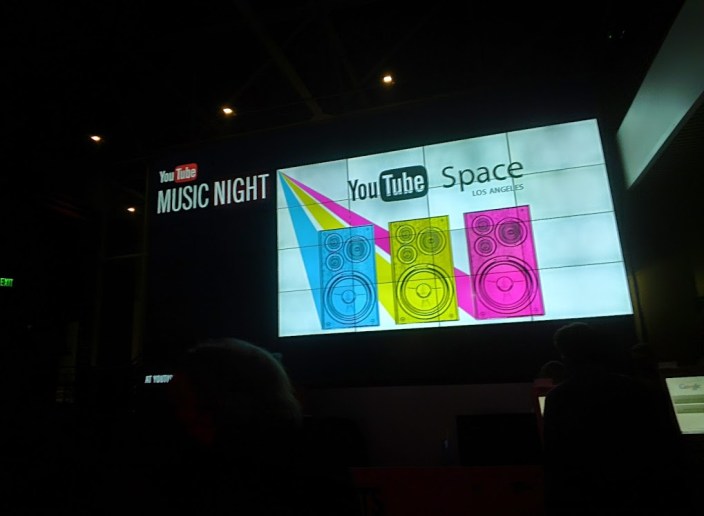 YouTube is hosting a live music night in Los Angeles to celebrate the past year in music, with performances from some of the most well known artists, such as Tyler Ward and Megan Nicole, on the platform. The event is scheduled to begin at 7:00 PM Pacific (10:00 PM Eastern) and we have embedded the live stream ahead…

The complete list of featured artists includes Tyler Ward, Karmin, Megan Nicole, Kurt Hugo Schneider, Sam Tsui, Madilyn Bailey, Alex G, Kina Grannis and Max Schneider. Many of the performers have millions of subscribers on YouTube, a testament to how popular the Google-owned video sharing service has become for up-and-coming singers and bands.

We’re hearing this is the first ever YouTube Music Night, and Google didn’t do a great job of publicizing it, much less letting us know that there was going to be a live stream. That said, if you want to check out the above artists, simply hit the play button below. Following along by searching for tweets with #ytmusicmoments on Twitter.

Tune in to @YouTube Music Night tonight at 7pm PT! I'll be performing alongside some of my favorite youtubers! http://t.co/7tNb4PODF1

Stephen Hall contributed to this report. Thanks, Spencer Kleyweg!