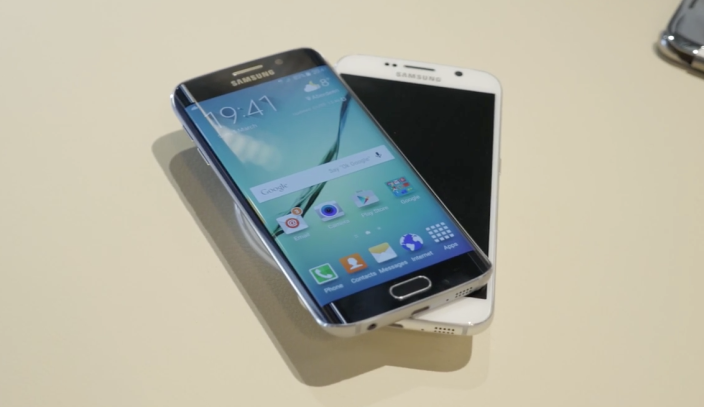 Samsung unveiled the Galxay S6 and S6 Edge earlier this week at Mobile World Congress, and immediately all major United States carriers announced plans to offer both devices, but without any pre-order or launch information. Today, however, Verizon has announced that it will open pre-orders for the Galaxy S6 and S6 Edge on April 1st.

The Galaxy S6 and S6 Edge are both powered by a 64-bit octa-core Exynos processor built on a new 14nm process and feature a 5.1-inch 2560×1440 display. The Edge, of course, features the two displays along the sides of the device, as well. Both Galaxy S6 models also feature a new design with an all-glass back and metal sides.

Pricing for the Galaxy S6 and S6 Edge is unclear on Verizon, although the S5 was priced at $199.99 on contract when it went up for pre-orders last year. Samsung says both S6 models will start to ship on April 10th, although it’s unclear at this point if that is the ship date for Verizon’s variant, as well.

You can check out our hands-on with the Galaxy S6 and S6 Edge below: