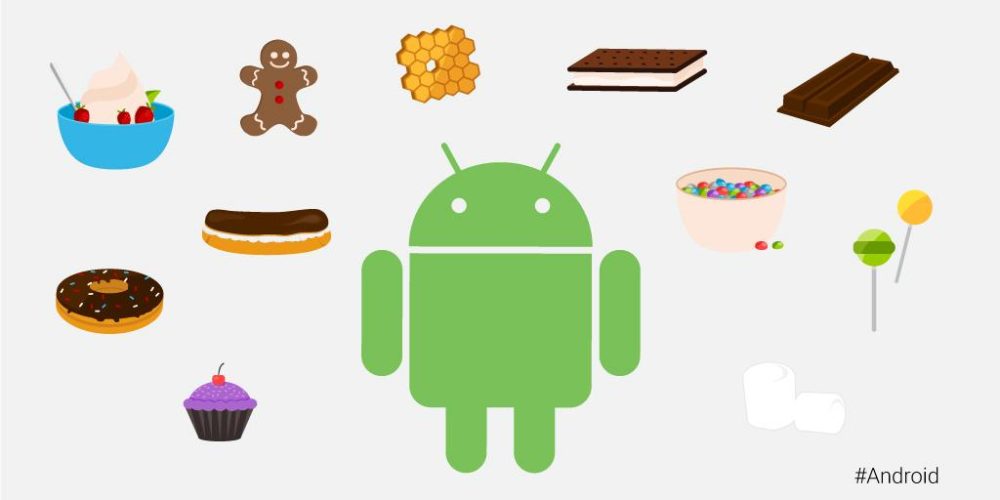 Android is Google’s mobile operating system, launched in September 2008, although its history technically began with the release of the Android alpha in November 2007. To this day, Android powers the majority of the world’s smartphones and comes in several different flavors across many phone makers.

Android, before it was Android, was a company called Android Inc. That company was founded in Palo Alto, California, in 2003 by a crew of four: Andy Rubin, Rich Miner, Nick Sears, and Chris White. The company and its project was acquired by Google in 2005 for a sum of more than $50 million, although the exact number is unknown. The company’s founders joined Google as part of the deal.

In its infancy, Android was an operating system built not for touch screen smartphones like the iPhone, but rather BlackBerry-like devices with physical keyboards. It’s well documented that after Apple shocked the world with the iPhone, ahead of its nearest competition by at least a couple years, Google and Android Inc. had to go back to the drawing board to build something competitive.

It didn’t take long after the launch of the iPhone for various manufacturers to enter the market with their alternatives — and Google’s Android immediately became the obvious platform of choice for just about everyone except Microsoft. HTC was the first manufacturer on board, and introduced the T-Mobile G1 running Android in September 2008. Soon after, HTC, Motorola, Samsung, and carriers like Sprint and T-Mobile jumped on board to form the Open Handset Alliance.

Android makers across the world

There have been thousands of Android phones released since Android’s inception, but some have been more important to the platform’s history than others. There was the original T-Mobile G1, as mentioned, but there was also the HTC One Google Play Edition, Moto G, Samsung Galaxy S4, and others. Some of the most iconic Android handsets include:

In more modern times, there are several Android smartphones makers that popped up across various niches and in several international markets. Huawei is a dominant Android maker in China and many European markets, while Samsung is by far the most popular maker in the United States by far — effectively creating a duopoly with Apple. Today, there are dozens of major device makers contributing to the Android ecosystem.

Android has seen countless software revisions over the course of its life, but in modern times the OS usually sees a major release on an annual cadence. In the earlier days, Google famously gave its major software releases dessert-themed codenames, but retired that practice in 2019 with the release of Android 10.

While Android proper is certainly the most widespread of Google’s Android operating systems, the company has also launched many offshoots of the main OS over the years. There’s Android Auto, Android Wear (now Wear OS), Android TV (now rebranded to Google TV), as well as versions of Android built for tablets and Android Things (now defunct). 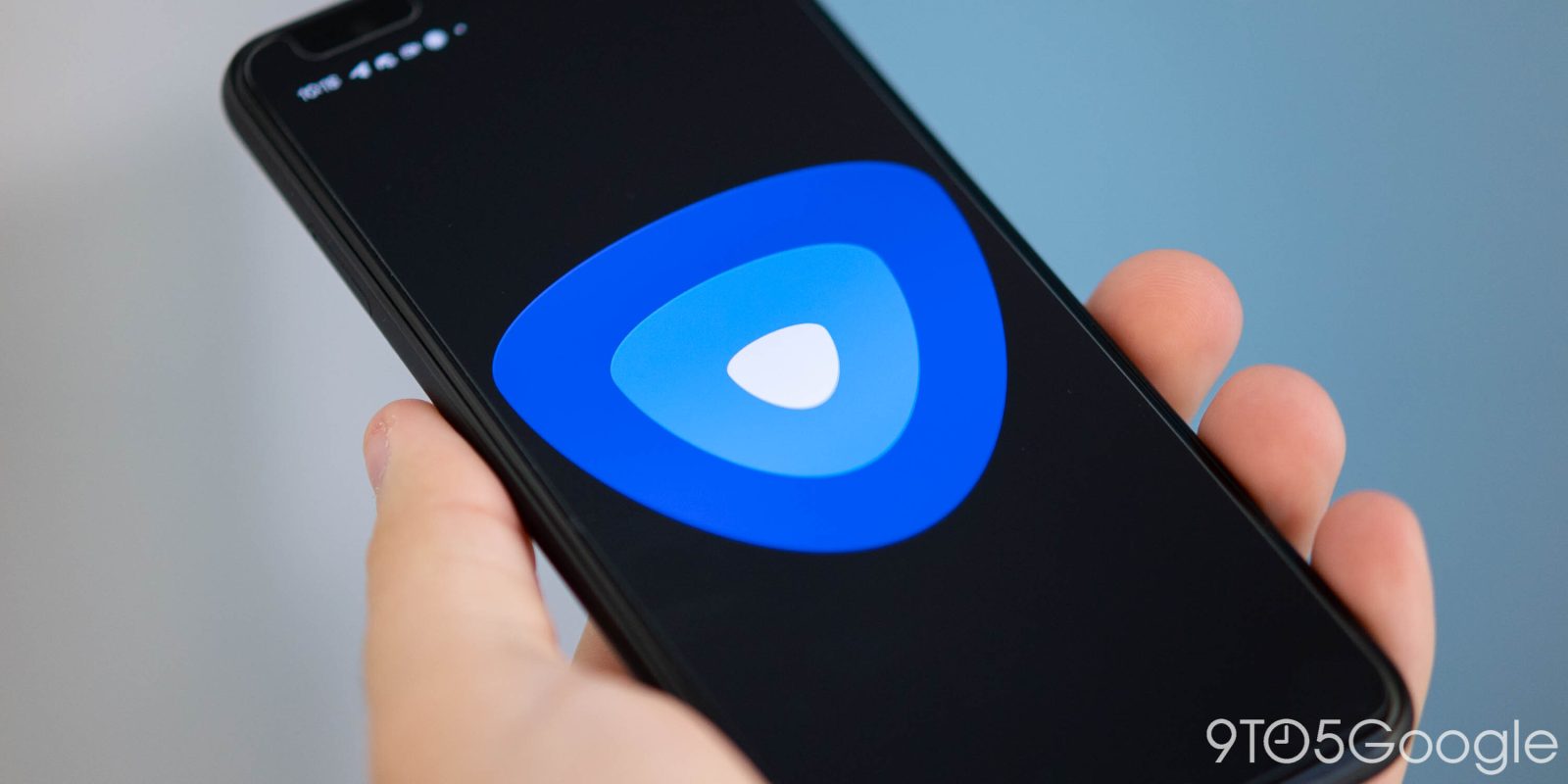 The latest beta version of Play services rolled out last evening to reveal that Google is working on a “Find My Device network” capability named “Spot” that leverages your Android phone to locate other devices.

END_OF_DOCUMENT_TOKEN_TO_BE_REPLACED 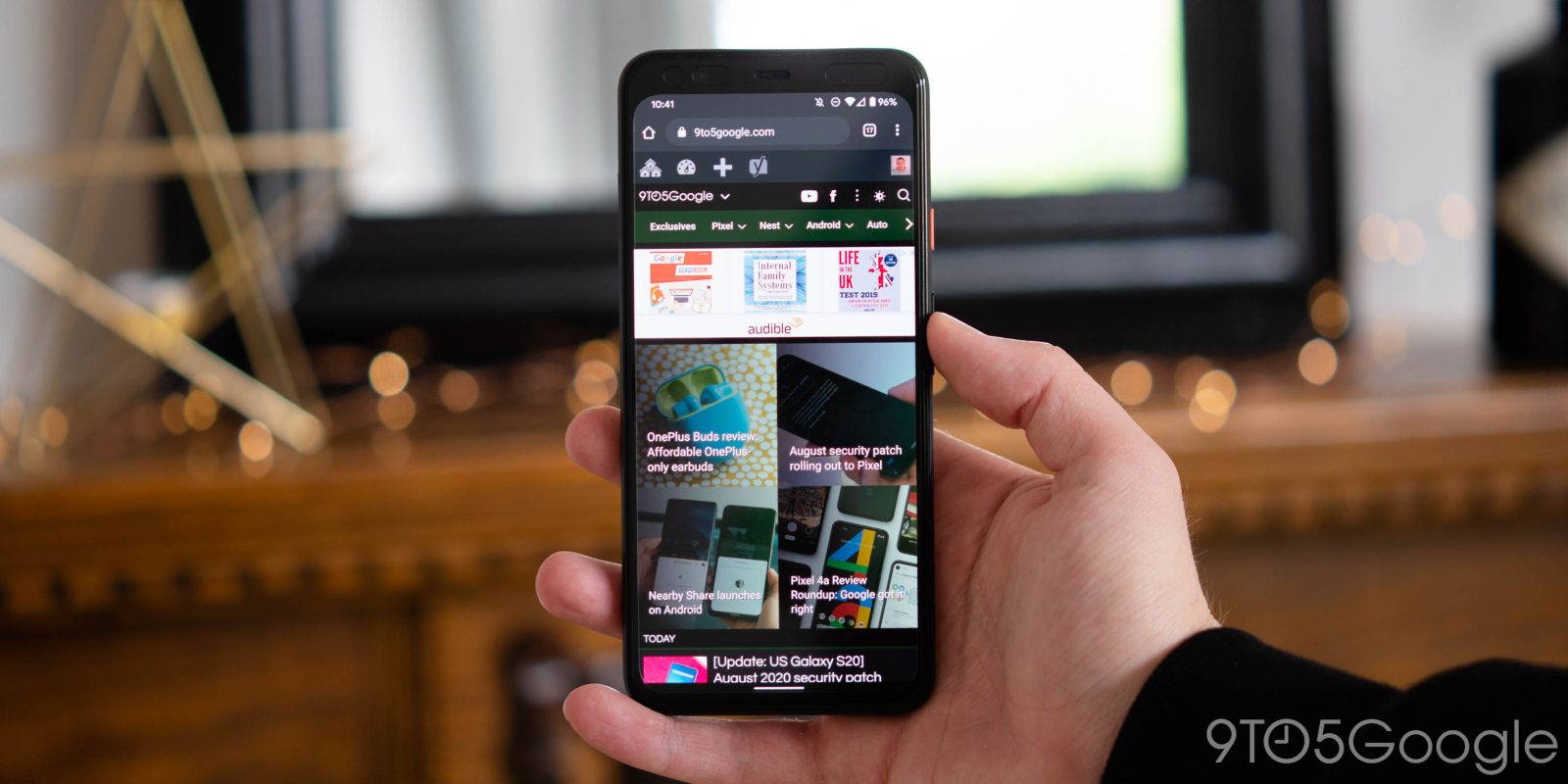 During I/O 2021, Google announced that Chrome for Android would be testing a built-in RSS reader. It’s considered an experiment that might not ever launch, but you can test the RSS-powered “Web Feed” in Chrome today.

END_OF_DOCUMENT_TOKEN_TO_BE_REPLACED

Gesture navigation in Android works a lot like it does on iOS, and in turn, there’s a constant navigation bar at the bottom of the display to signal that you can use gestures. On iOS, the gesture bar disappears when you’re on the homescreen. On Android, though, the gesture bar remains in place on the homescreen, including the Pixel Launcher, and Google says that won’t change anytime soon.

Google Messages end-to-end encryption is now out of beta

Back in November, Google announced that it would start testing end-to-end encryption in Messages for Android. After being limited to the beta channel, E2EE is now rolling out to all stable users.

END_OF_DOCUMENT_TOKEN_TO_BE_REPLACED

Gboard’s Emoji Kitchen, which mixes together emojis to fantastic effect, is getting smarter, suggesting the perfect sticker for the conversation at hand. 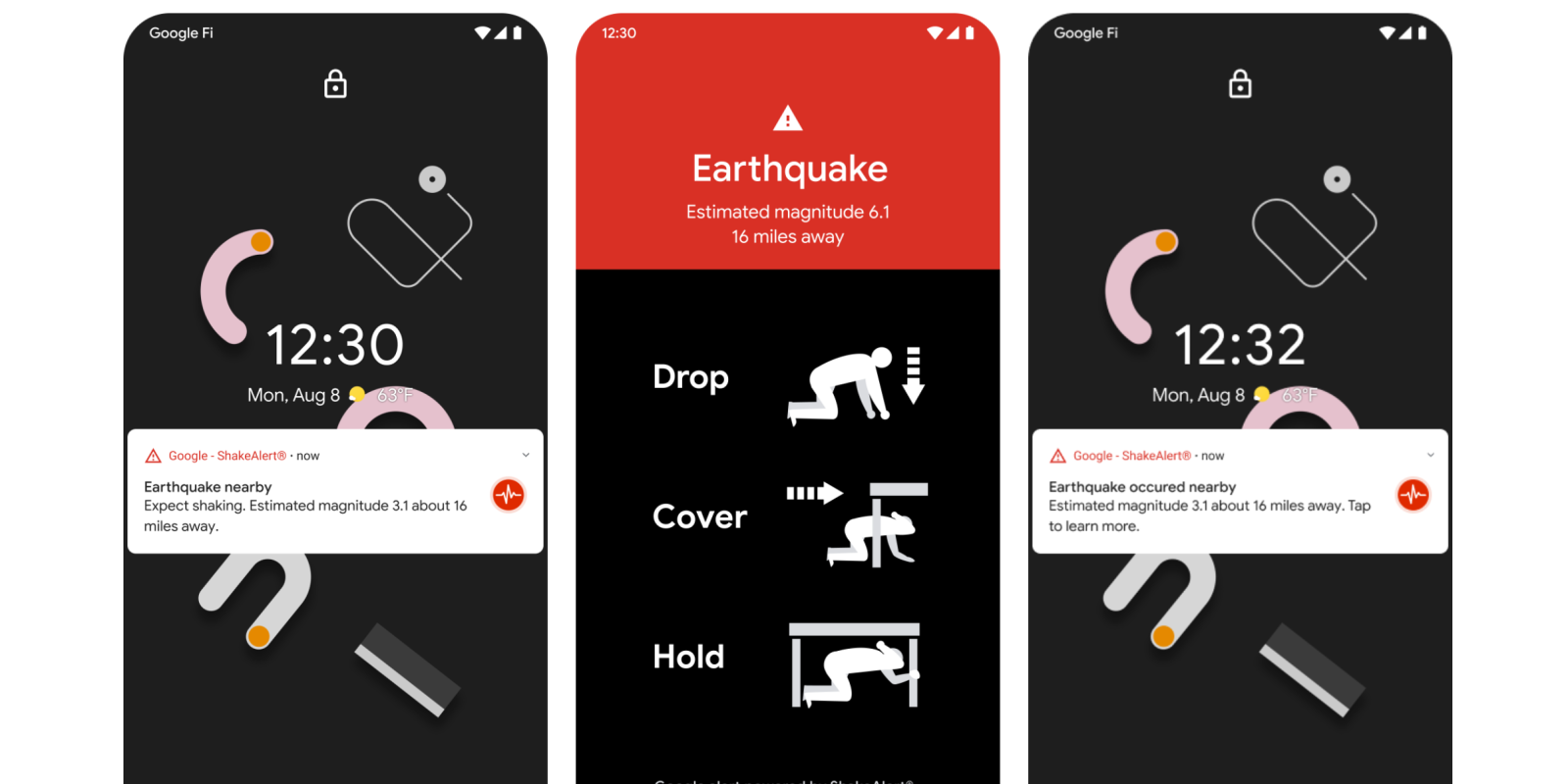 Back in April, Google activated the Android Earthquake Alerts System in Greece and New Zealand. This Google Play services-powered mechanism is now live in seven more nations as the global launch gets underway.