Talking Schmidt: I’m happy for you Megan, but men have the most valuable input on gender equality in tech 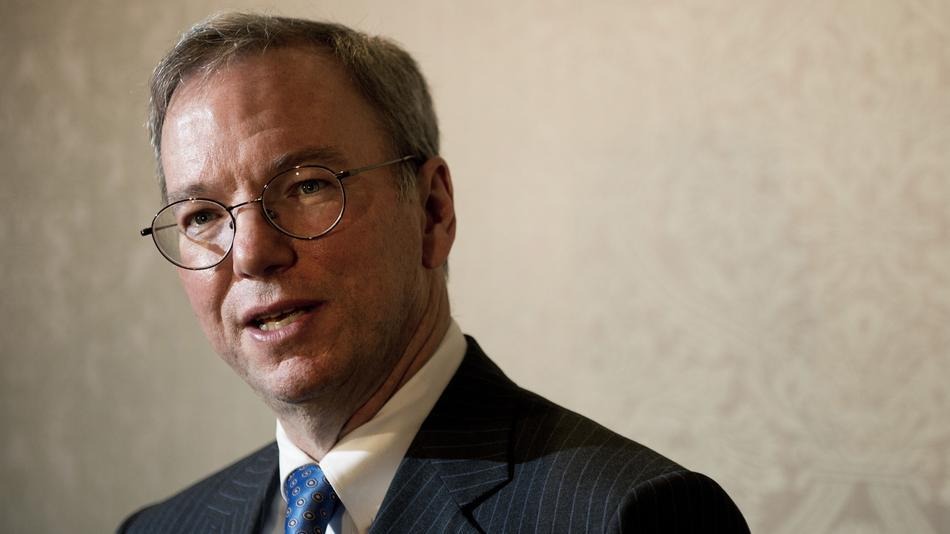 Eric Schmidt spoke today on gender equality in the tech industry at SXSW along with United States Chief Technology Officer (and former Google exec) Megan Smith. During the panel, Schmidt was kind enough to chime in on a number of topics, such as which questions he thought Smith should answer, and his thoughts on the Raspberry Pi.

Schmidt’s frequent interruptions were highlighted by an attendee who questioned the executive on his behavior during the panel. Without responding to the woman’s concerns about cutting off Smith, Schmidt did agree that the lack of women in the industry is “a tragedy.”

Smith said she often makes suggestions that go unnoticed until someone else recommends them—though she says this may be due in part to her lack of clarity when presenting ideas. She also avoided responding directly to the question about Schmidt’s interruptions.