Up to $105 in paid Android apps for free: Kingdom Rush, Guardians of the Galaxy, Cut the Rope, many more 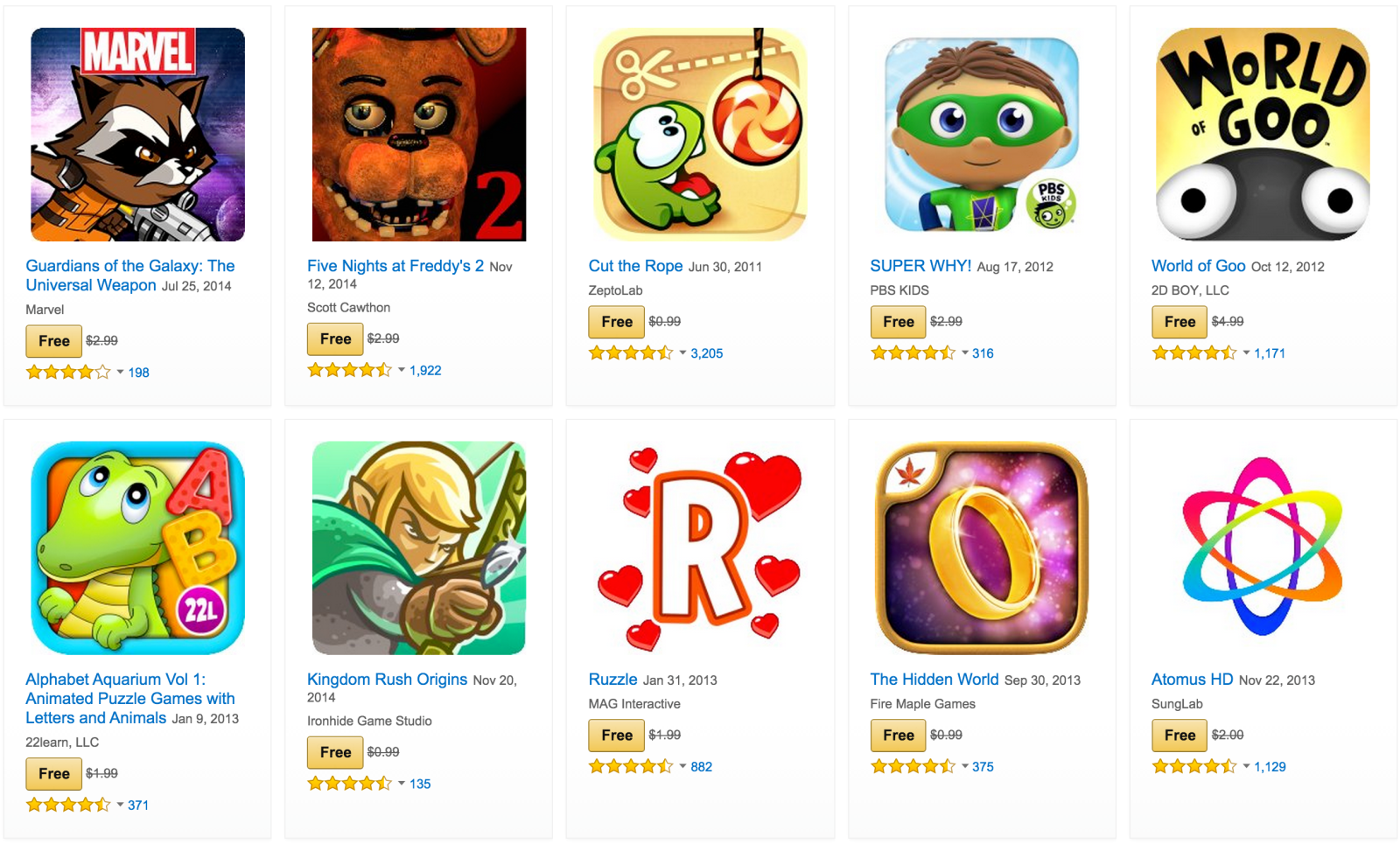 The Amazon App Store is celebrating its Birthday by offering over $105 worth of paid Android apps for free. While there are a number of standout titles in today’s sale, Kingdom Rush Origins is one of our top picks from the bunch. Regularly listed at $1 (as much as $3.50), the game has received a 4+ star rating from well over 30,000 reviewers, much like the rest of the Kingdom Rush series.

Be sure to keep an eye on our daily roundups for all the best game and app deals across every platform.

Guardians of the Galaxy Kingdom Rush