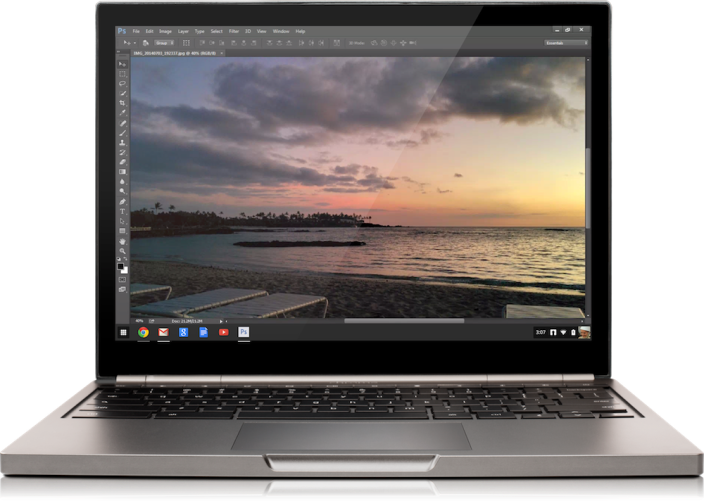 Google has just pushed new versions to both the stable and beta channels of its Chrome operating system, bumping them to versions 43 and 44, respectively. As is the case with most of these updates, there isn’t anything necessarily groundbreaking of note.

But that’s not how Google rolls when it comes to Chrome releases, and it’s the small, gradual improvements that really make the product great. These two releases definitely deliver some welcome changes, and they pack the usual (and also welcome) bug fixes as well.

We told you about Chrome 43 yesterday, but as for Chrome 44, which is now being pushed to those using the beta channel, Google has some more behind-the-scenes changes. The update features write-access to MTP devices, support for wireless headphones, some switched up key combinations, and some more features.

Both of these releases should be available now, and if you don’t have them yet, be sure to give your Chromebook a restart.