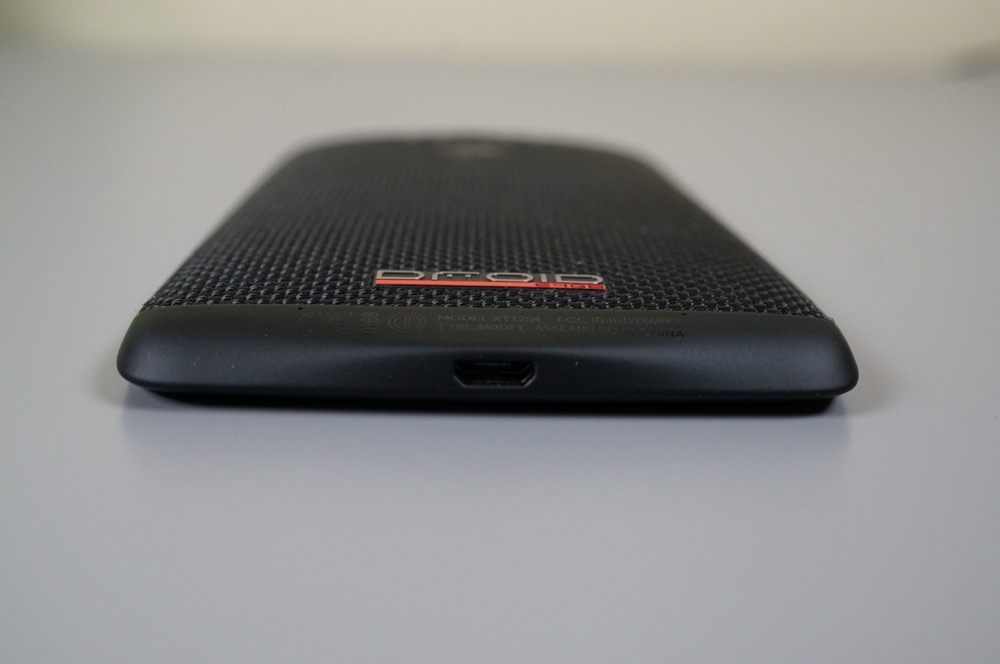 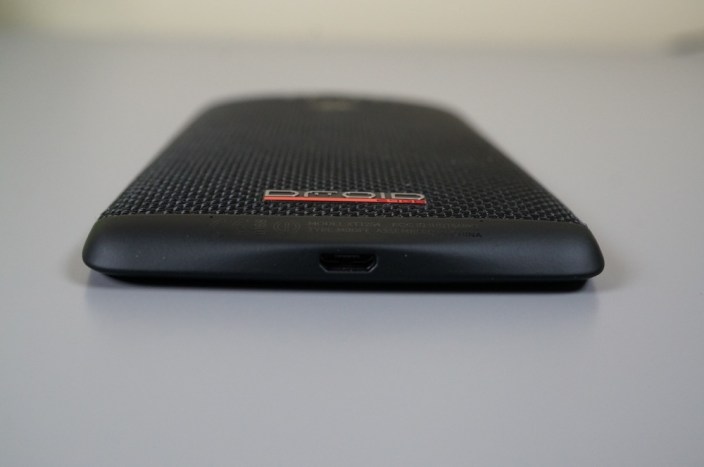 Well, things change fast. Earlier today we reported on comments from Motorola’s David Schuster that a soak test of 5.1 Lollipop was rolling out for the DROID Turbo, and only hours later Verizon has unexpectedly announced that the update will roll out over-the-air to device owners starting tomorrow.

At the time of Schuster’s comment he said that so long as the update didn’t display any major issues, “we will open it up later this week.” Apparently something happened in the interim as the DROID Turbo is made exclusively for Verizon, so we’re not sure why the story changed so quickly.

A representative from Verizon speaking to Droid-Life said in regards to the 5.1 update that the “actual push will begin tomorrow afternoon.” As before there’s a changelog up on Motorola’s website with the full details of what’s included in the update, but there’s nothing too shocking in there.