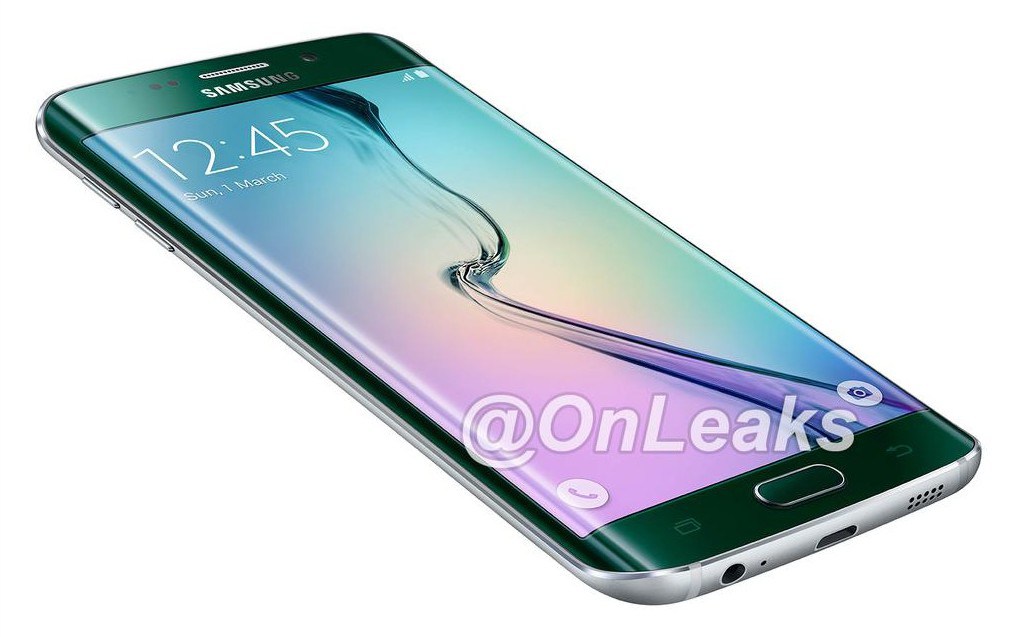 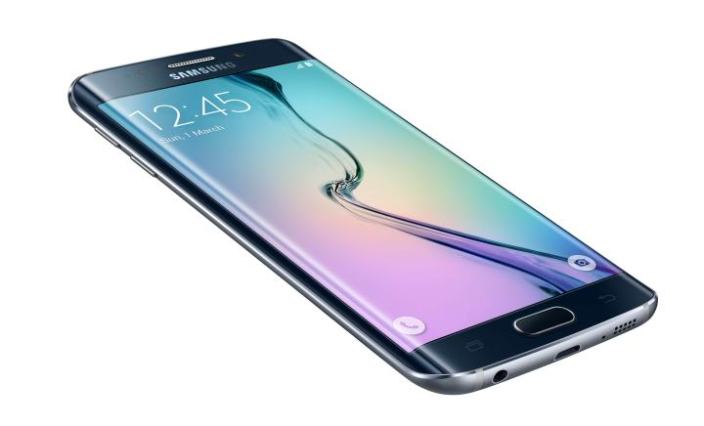 A new trademark filing with the USPTO (United States Patent and Trademark Office) seems to suggest that Samsung might be considering creating a larger-screened version of its Galaxy S6 Edge, the dual-curved variant of the flagship Galaxy S6.

If you remember correctly, we recently reported on a leak from Twitter user @OnLeaks of a purported “Galaxy Edge Plus,” at the time speculating that Samsung might release a larger-screened Galaxy Edge while preserving the Note line. For many of those who purchase a Note, the major selling point perhaps isn’t the large screen but rather the stylus and built-in software to go along with it.

In a similar vain, Samsung also recently filed for a similar trademark in its home country of South Korea for the term “S6 Note.” Taking these two trademarks together it’s somewhat difficult to say what the company’s plans are. It’s possible that, with several other variants of the S6 already under the Galaxy lineup (i.e. Galaxy Active, Edge), Samsung wants to simplify its product offerings by placing them all under the Galaxy umbrella. Having a larger-screened Galaxy Edge may even serve to create an even larger market for Samsung, as there are surely people out there who want the large screen but don’t care so much for the stylus and power-user software features.

It’s worth pointing out that large multinational corporations like Samsung obtain trademarks and patents very frequently that they never end up using at all—so you should probably take this trademark application with a little more than a grain of salt.