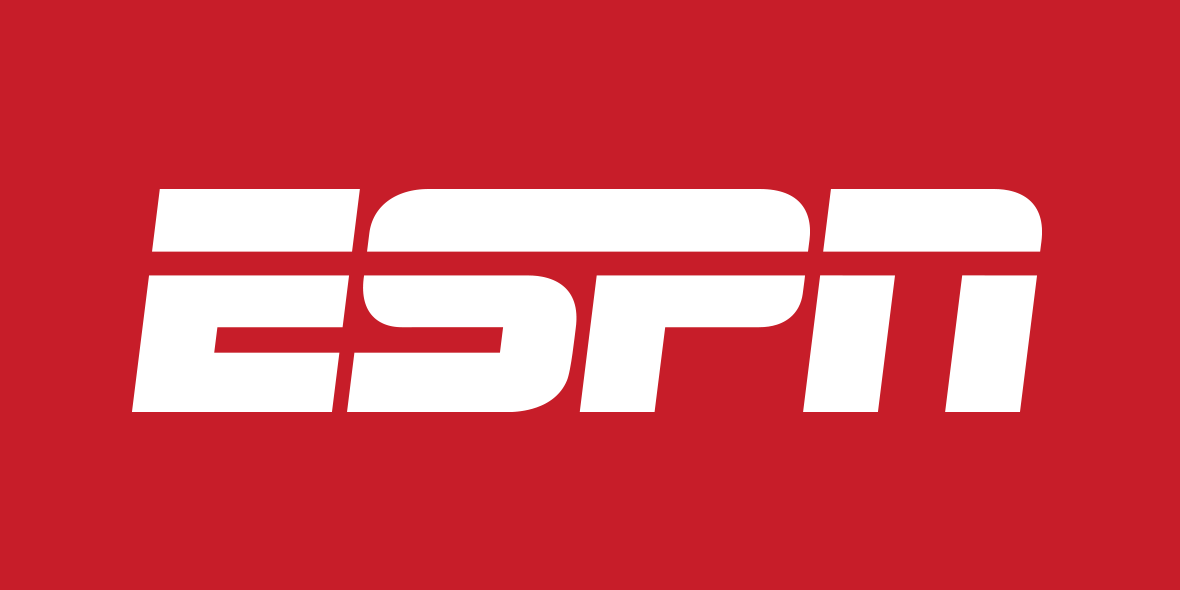 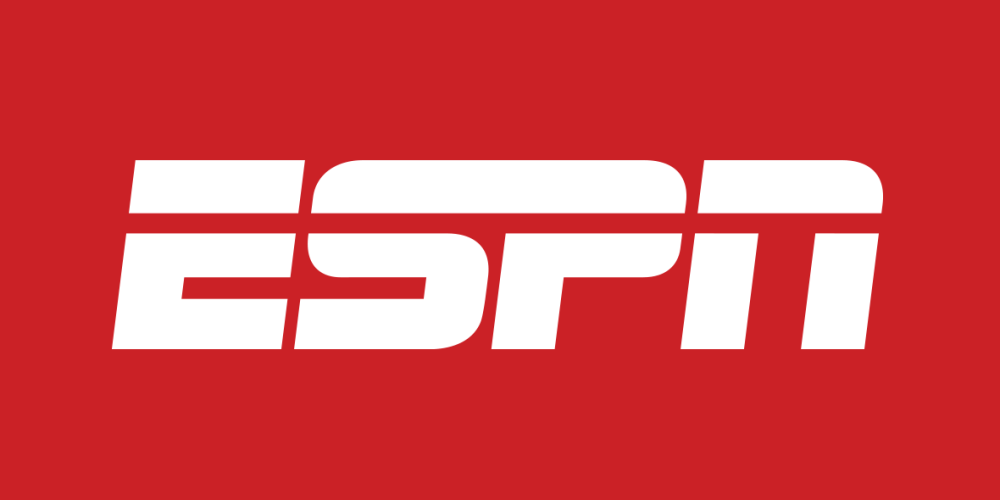 YouTube announced its new Red ad-free subscription service last week and we’ve slowly been learning the specifics on how content will be affected by it. Disney’s sports network ESPN has now announced that it has pulled all of its content from YouTube due to the YouTube Red subscription service.

YouTube and ESPN both refused to comment on specifics of the reasoning for ESPN’s decision to remove content from the streaming service. ESPN said, however, that all of its content previously available on the free tier of YouTube will still be available across ESPN’s other digital offerings:

“ESPN is not currently part of the Red service. Content previously available on the free YouTube service will be available across ESPN digital properties,” ESPN said in a statement.

Regarding its reasoning, ESPN simply said that “rights and legal issues” prevent it from being part of YouTube Red at launch. TechCrunch reports, however, that ESPN cannot sign the YouTube Red agreement due to various deals it has in place with other distribution partners. For what it’s worth Disney, ESPN’s parent company, does have a deal in place for its content to be accessible via the YouTube Red service

Many have worried about the stipulation of content creators having their videos removed from YouTube for not signing the YouTube Red agreement, but the company assures viewers that nearly all of its content partners have agreed to the deal.

It remains to be seen what will come of ESPN on YouTube, but at this point in time, we’ll have to head to other sources for our sports fix.