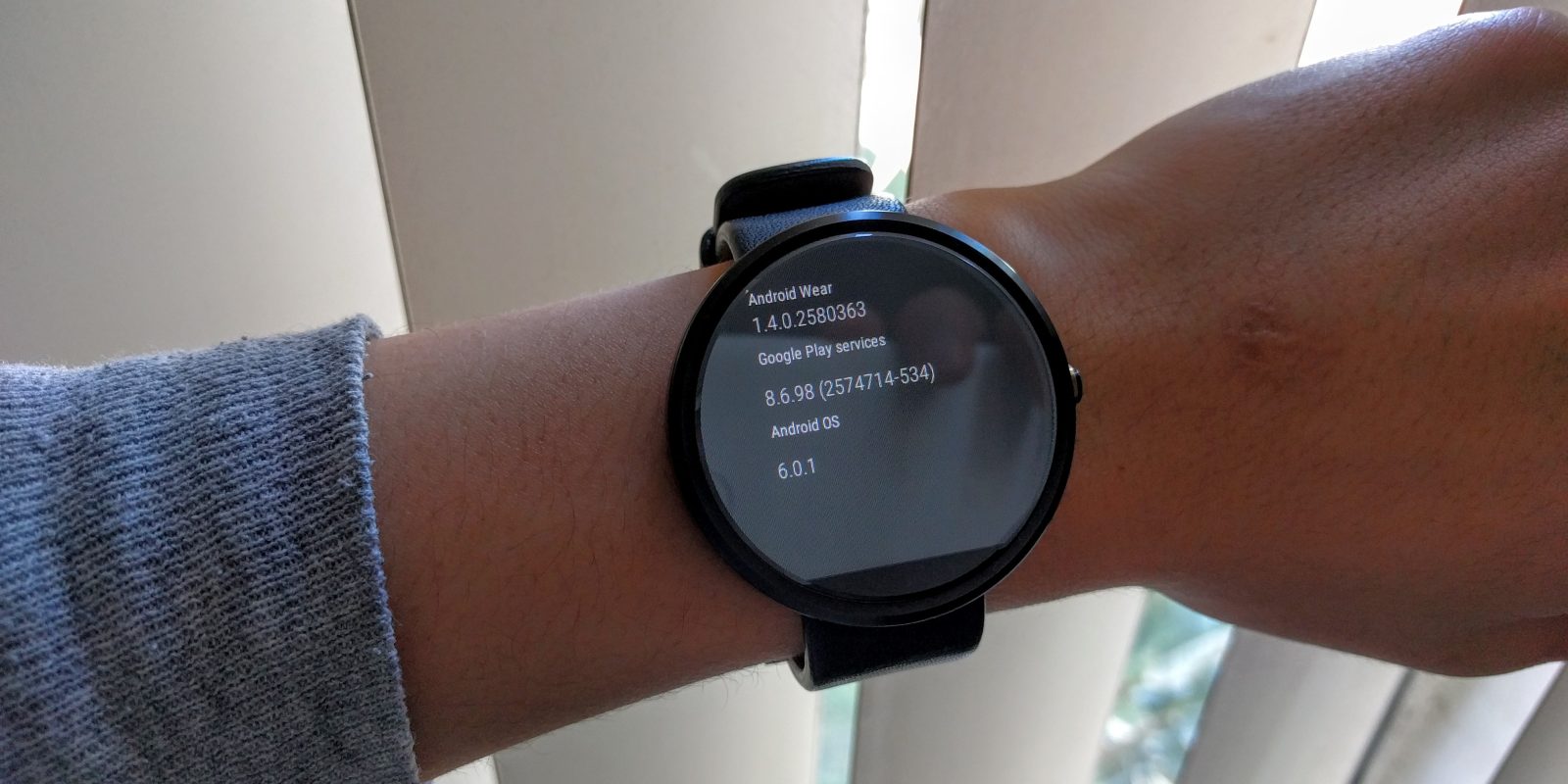 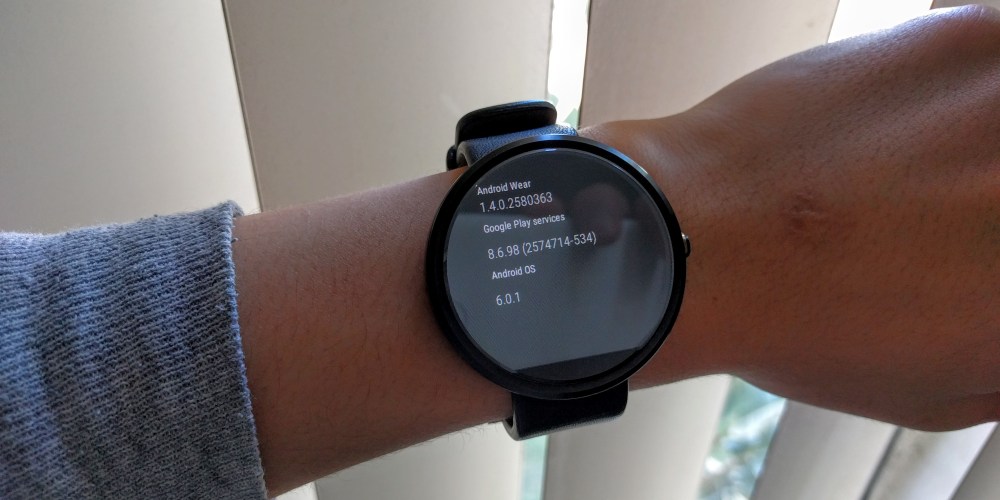 Marshmallow for Android Wear finally began rolling out last week after having been announced in November. While speaker support and new gestures are the marquee user facing features, the under-the-hood performance changes that Marshmallow brings are a huge deal. The update also brings some small tweaks and changes to Android Wear …

Unlike with the 5.1.1 update, the first generation Moto 360 is getting Marshmallow right away. Many users are reporting significant improvements to performance and animations. I have noticed that apps open faster and that animations remain smooth while pulling down the notification drawer and closing apps. Animation-heavy watchfaces do not have as much lag and are quite usable now.

Battery life should be greatly improved thanks to the addition of Doze. I’ve already noticed that my Moto 360 did not lose as much charge over night. At least on Motorola watches, the battery also gets a boost due to much more aggressive screen dimming. The second the watch screen is no longer facing the user it shuts off or enters ambient mode. Honestly, it’s a bit annoying when you quickly want to glance back at the screen.

Under-the-hood, Android Wear 1.4 brings support for Marshmallow’s permissions model. Google has ported over the full permissions settings on the phone to Android Wear. In settings, users have the ability to see what permissions an app is using and deny them access. When users first launch an app on their watch, it will pop up a prompt asking them to grant certain permissions.

There is now a more detailed and helpful gesture tutorial that includes the three new ones. There are also new settings to manually set the date & time independent of the phone and an ‘unpair with phone’ option directly on the main settings menu. Unfortunately, the ‘restart your watch’ option has been removed, thus reflecting Google’s disdain for a restart button in stock Android.

Last week, Google Messenger was updated with an Android Wear app that required Marshmallow to work. The app has a very similar interface to the Hangouts app. However, users have the ability to start a new conversation right from the watch app. Watches with a SIM card and LTE would likely have the ability to send text messages without the need of a phone.

Android Wear 1.4 finally features the new Google logo. The Google app in the launcher users the new multicolored ‘G’ and the ‘speak now’ icon is a Google-colored microphone. Previously, tapping the Google icon would launch voice search, but now it takes users to their Now cards. Wear 1.4 also has a new reminders app. It shows a simple list of reminders along with a date and the app has the ability to add a new one.