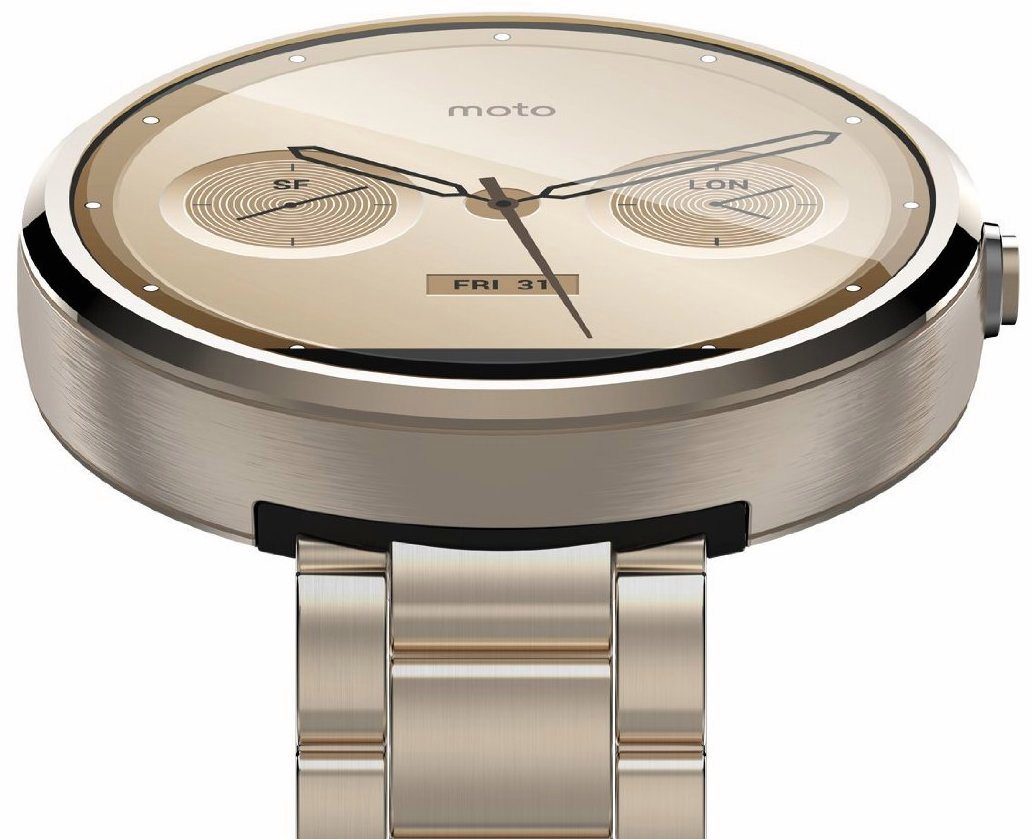 When it first launched in 2014, we called the Moto 360 the “best Android Wear smartwatch currently available.” And yes, there weren’t many available at the time. But that doesn’t make this title any less significant. The Moto 360 was definitely the sexiest of the first generation of Android Wear devices, and was the first to feature a round display, which is notably an LCD — unlike most other Android Wear offerings.

Being a first generation product, the Moto 360 definitely has its bugs and kinks. The device has what many have called the “flat tire,” a section at the bottom of the screen that basically serves as its bezel. As we said in our review, though, there are only a few categories that really matter: Design/build quality, functionality, and battery life. And the Moto 360 is pretty much up to par in all three (except that darn flat tire. grr.).

The latest version of the Moto 360 may not be produced by Motorola, but its update schedule might make you think it is. After nearly six months without an update, the third-gen Moto 360 has just picked up the Wear OS H MR2 update. 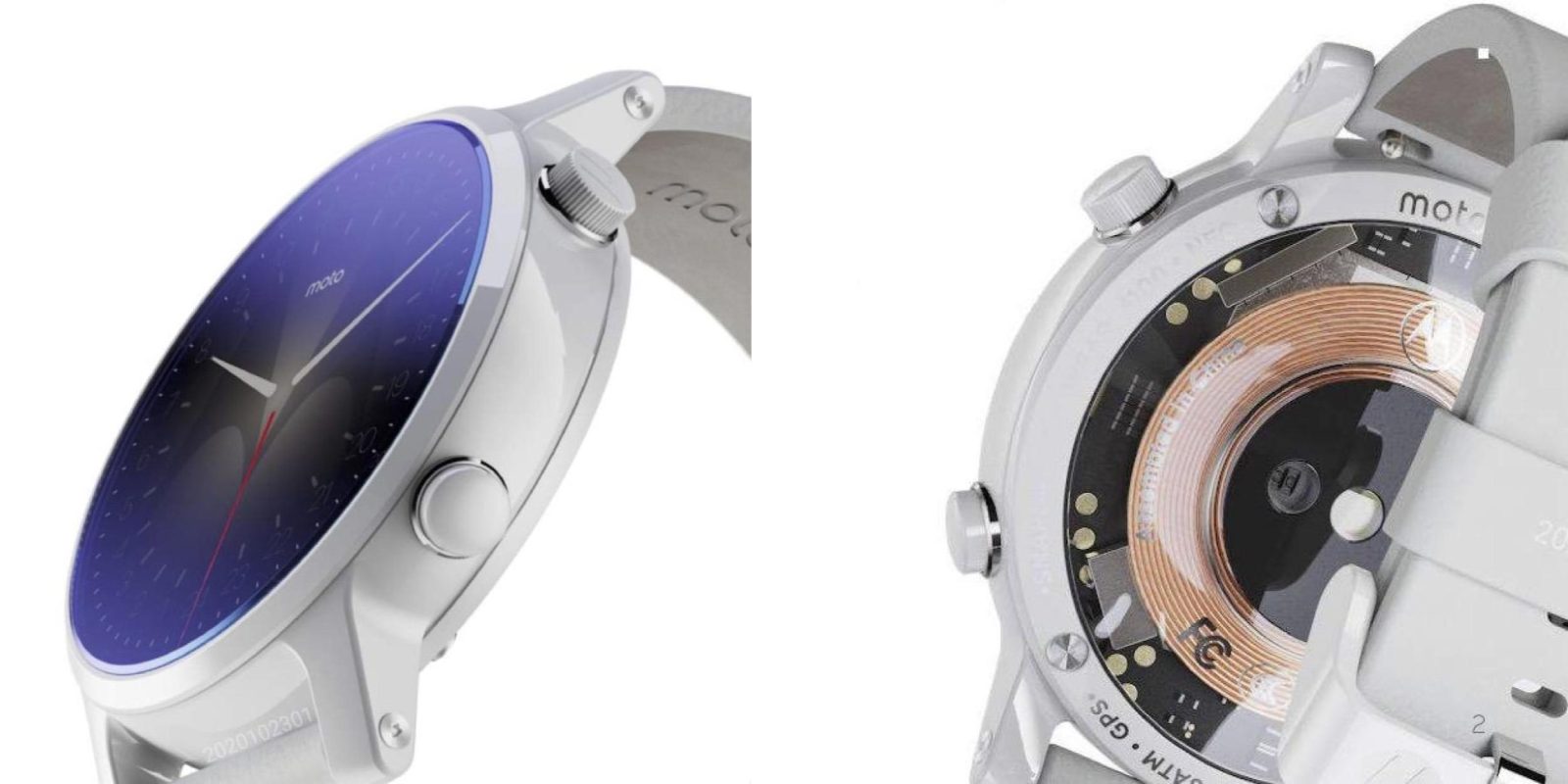 It emerged last week that more Moto-branded smartwatches are coming this year. An investor presentation showed three upcoming Wear OS devices from Moto, but a fourth that looks to use the Snapdragon Wear 4100 was also subtly shown off.

END_OF_DOCUMENT_TOKEN_TO_BE_REPLACED 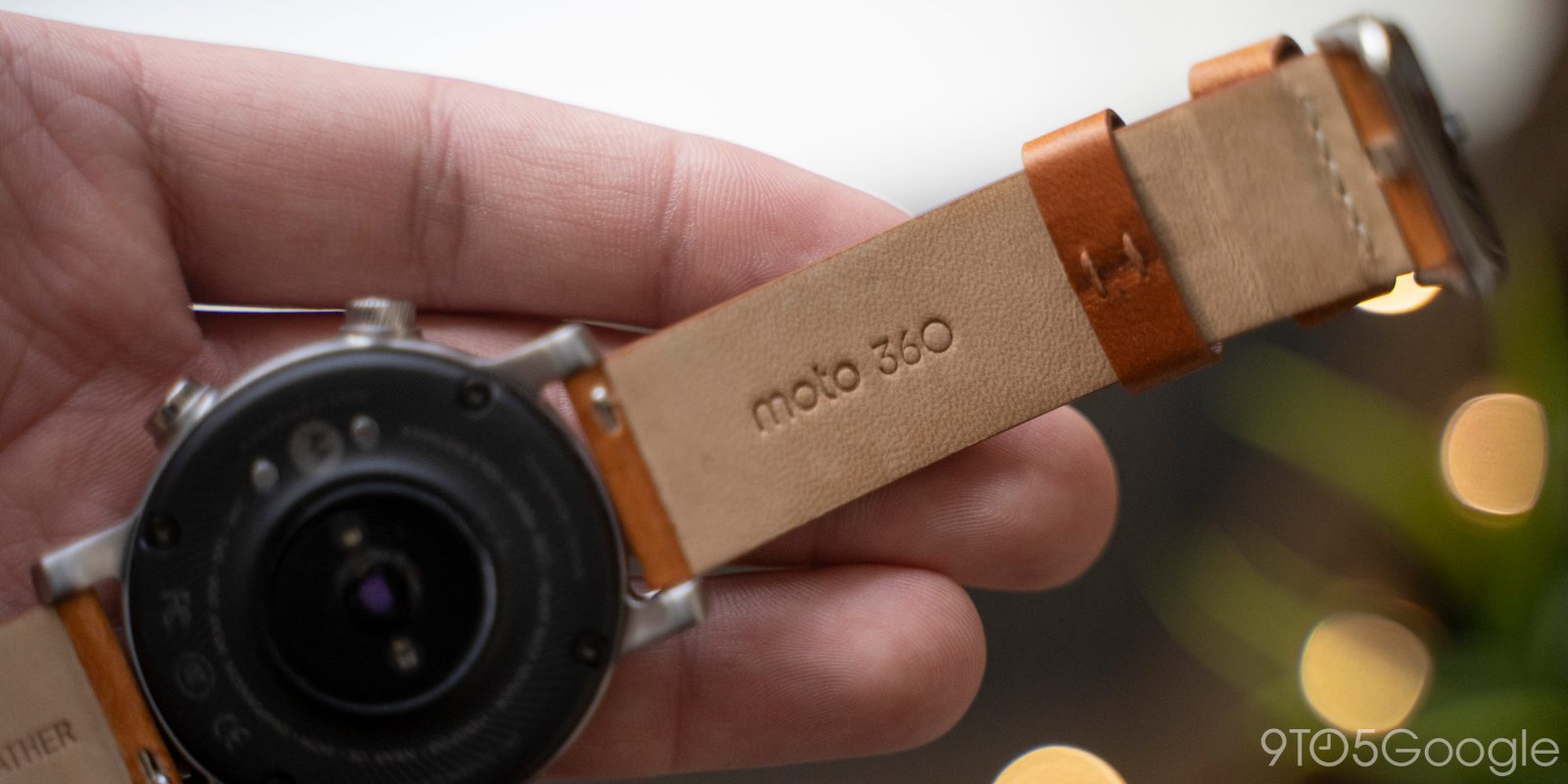 In early 2020, a new Moto 360 was released by a Canadian company called eBuyNow following a licensing deal with Motorola. That arrangement is expanding later this year as new Moto-branded Wear OS devices are on the way.

END_OF_DOCUMENT_TOKEN_TO_BE_REPLACED

Moto 360 gets price cut to $299, a much more reasonable price for the Wear OS watch

Google’s Wear OS platform isn’t everyone’s cup of tea, but for many it’s a solid option that opens the door to a lot of different hardware designs. For the past few months, one of my favorite Wear OS devices has been the 3rd-gen Moto 360 and, now, it’s getting a permanent price cut to $299.

Wear OS watches have slowly been getting better over the past year, and one of the best examples has been the third-generation Moto 360 we reviewed early this year. Now that watch is available from B&H Photo as another buying option. 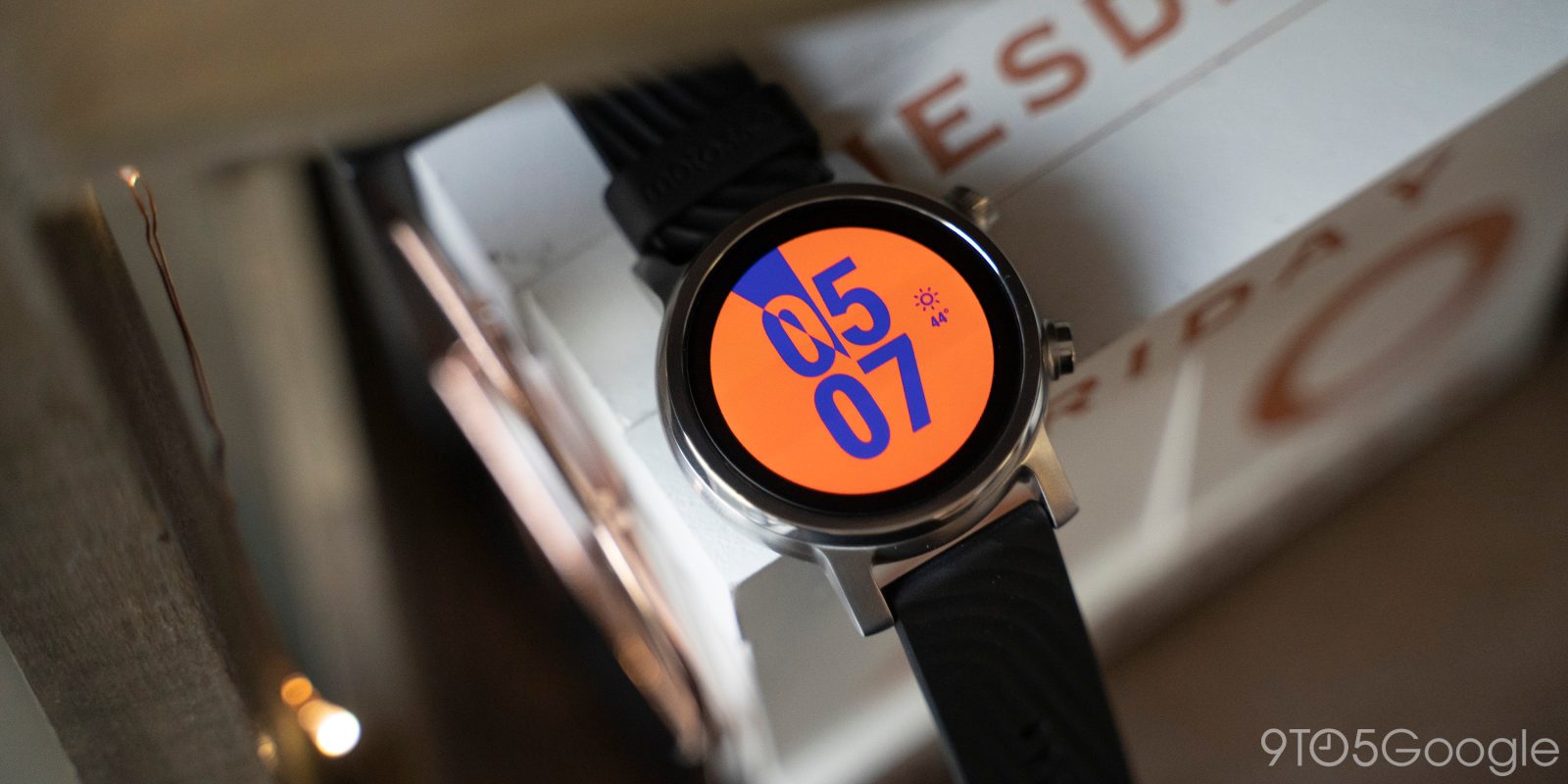 Throughout the life of Google’s ambitions with smartwatches, perhaps the most iconic release has been the Moto 360. From its first-generation that caught everyone’s attention, to the second which, well — didn’t — the Moto 360 has been the one Wear OS watch everyone seemed to love. Now, in 2020, the Moto 360 is back, and it’s a serious contender for Wear OS’ best offering. Here’s what you need to know.

END_OF_DOCUMENT_TOKEN_TO_BE_REPLACED

Check out this new drone video of a massive Amazon warehouse