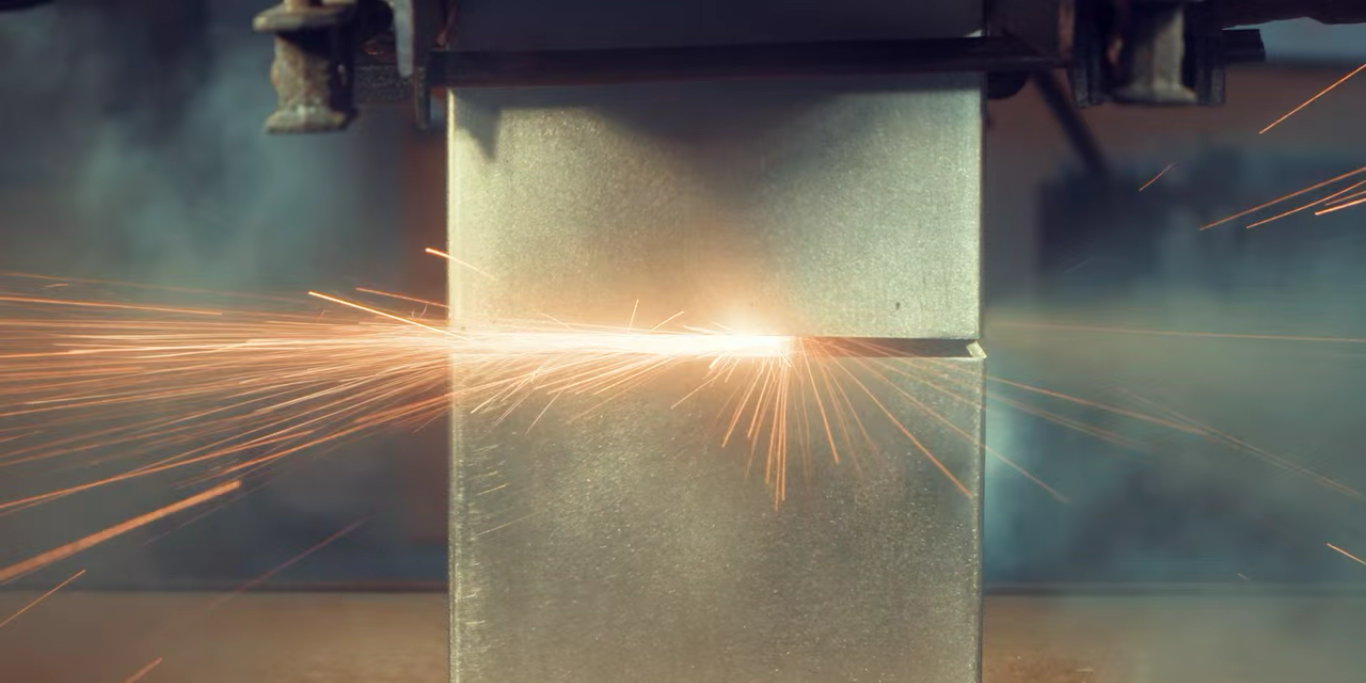 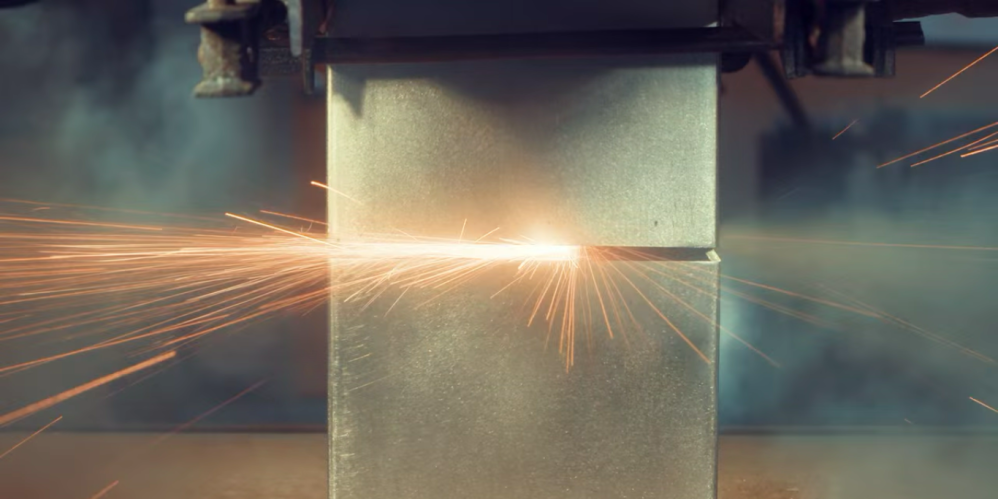 “Some men just want to watch the world burn” and apparently a few of them work at Slickwraps, the popular skins manufacturer. While I’m normally not a big fan of gadget destruction videos, there is something strangely beautiful about a Galaxy S7 Edge being squeezed by a 400 ton hydraulic press.

With its screen still on, the Galaxy S7 Edge is placed between two metal plates. As the machine is activated and the plates come ever closer to the highly reviewed flagship, the screen begins to malfunction. Under pressure, the blues of the default wallpaper turns pure white as the panel breaks.

Smoke bellows from the top and bottom of the device, though its quickly replaced by wildly shooting sparks. Seconds later, a bang is heard as fire fills the frame. However, they are quickly extinguished as the plates come fully down. From another angle, we see a black goo oozing down the plates as flattened pieces of metal and plastic are ejected out from the sides.

As quickly as it started, it is all over. The plate retracts away and we are left with a razor think mix of metal, glass, and plastic.