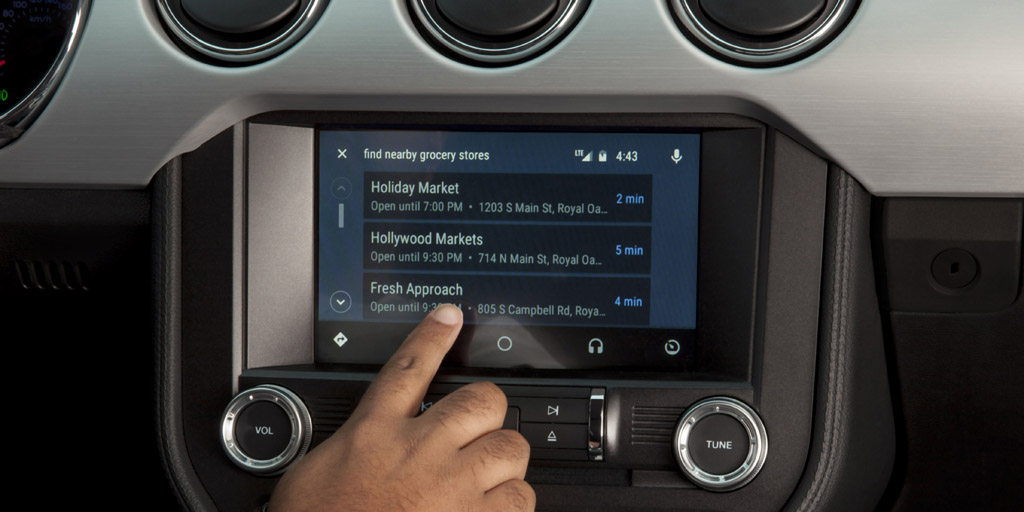 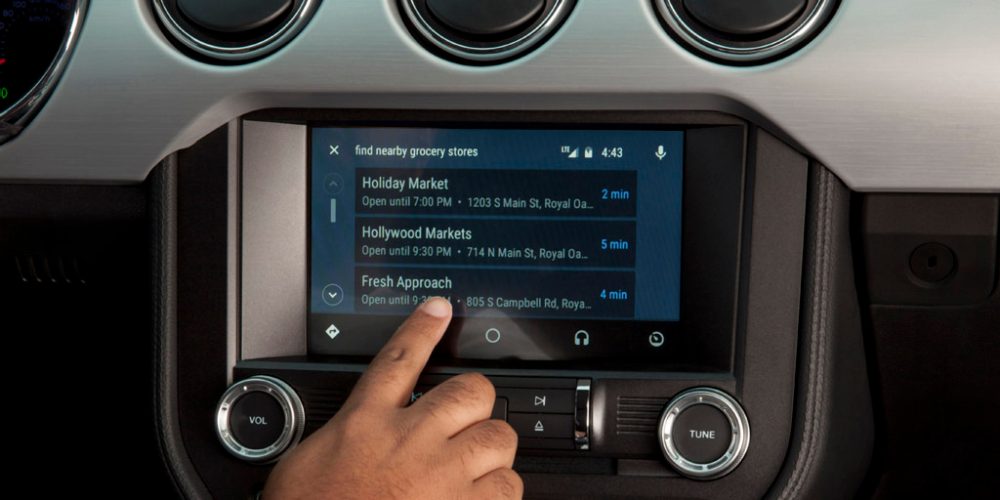 Since its 2014 introduction, Android Auto has launched in 30 countries and is already supported by 40 car manufacturers and other partners. Now Google’s car entertainment OS is going live in Japan with local app support and availability on several car models and after-market head units.

Android Auto will be immediately supported on the Audi Q7 and A4, Honda Accord, and several vehicles from VW and Maserati. Nissan and Panasonic will both make navigation units for after-market installation. The variant launching in Japan is unchanged from the version available in the rest of the world.

At I/O, Google announced a massive update that will allow Android Auto to run directly on smartphones. The interface is similar, but now works in portrait and has larger text and touch targets when compared to regular Android. Additionally, Auto will get support for “Ok, Google” voice commands. In only needing to install an app and charge your phone while driving, Android Auto usage should increase when the update launches later this year.