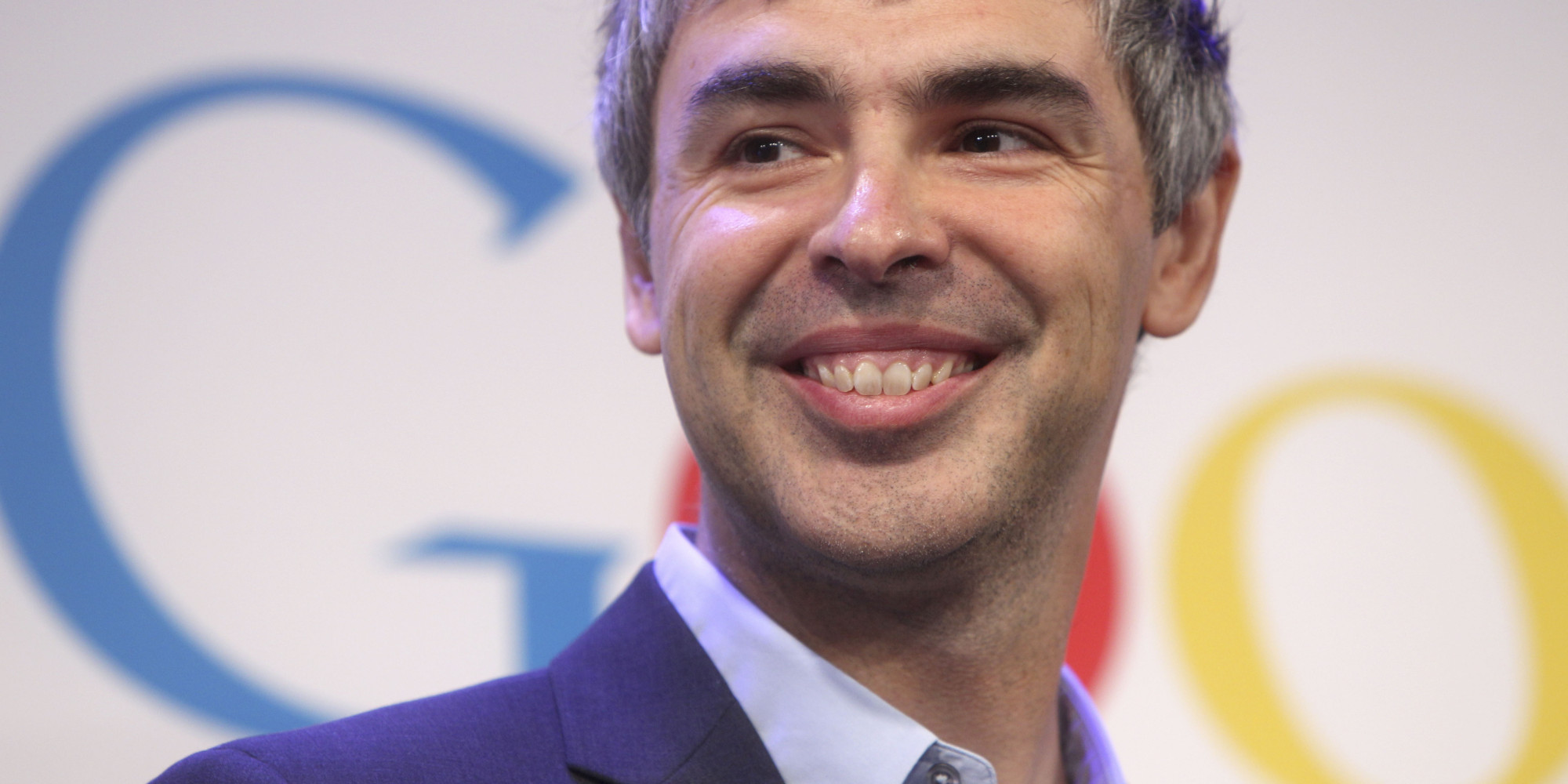 At the time, the only individuals USA Today shared as attending were Cisco CEO Chuck Robbins and Oracle Co-CEO Safra Catz . However, an article published yesterday by Recode shared that Alphabet’s Larry Page, Apple’s Tim Cook, and Facebook’s COO, Sheryl Sandberg.  Also, this evening the Wall Street Journal reported that Solar City/SpaceX/Tesla’s Elon Musk will attend as well. This should be a momentous event with multiple Trillion dollars of market cap being represented. Here are a few more leaders reportedly attending:

Those who will be attending (although most of the companies declined to comment to Recode) along with Page, Cook and Sandberg, include: Microsoft CEO Satya Nadella; Cisco CEO Chuck Robbins; IBM CEO Ginni Rometty; Intel CEO Brian Krzanich; and Oracle CEO Safra Catz.

As more invitations were reported to be sent out late last week, it is hard to know who else may be in attendance. Recode discusses that even as leaders have agreed to attend the summit, many of these companies stand in opposition to Trump’s positions:

Tech companies also stand on the other side of a myriad of key issues from Trump, including immigration reform, encryption and a range of social concerns. But those involved said that tech leaders had little choice in accepting the invitation, even if they wanted to decline, opting to engage now even if they later oppose Trump.

It is possible that Page and others’ attendance could be a sign of all parties’ interest in finding common ground. A quote from Oracle’s Safra Catz communicated a message of positive collaboration:

I plan to tell the President-elect that we are with him and will help in any way we can,” said Catz in a statement. “If he can reform the tax code, reduce regulation and negotiate better trade deals, the U.S. technology industry will be stronger and more competitive than ever.

Tax reform has been a trending topic throughout the election season and will likely continue to be a focus as Trump begins his presidency. As we reported earlier at 9to5Mac, analysts at Moody’s suggest that comprehensive tax reform is needed to help create long-term economic growth. We’ll find out more next week what will come from this Trump tech gathering.