ASUS Chromebook Flip 2 gets unboxed ahead of official announcement [Video] 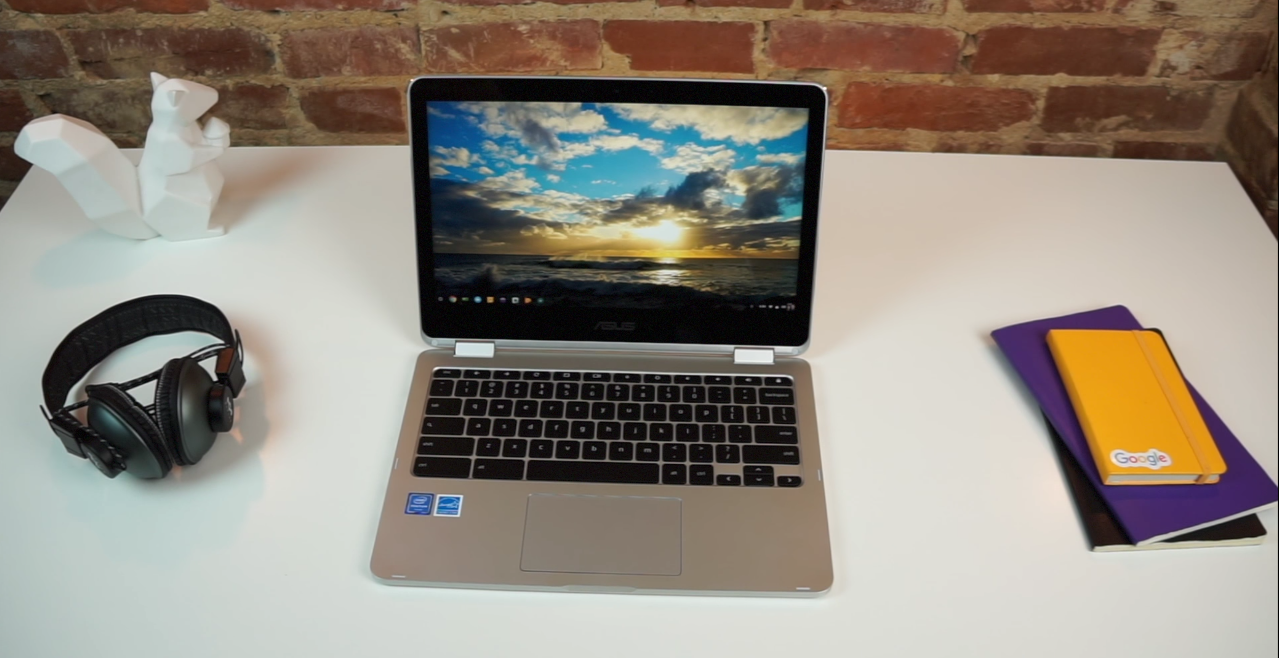 One of the devices we’re most excited to see at CES 2017 next week is a Chromebook from ASUS, the C302CA which is otherwise known as the Chromebook Flip 2. The Chromebook has been leaked twice previously from Newegg and Best Buy, but now ChromeUnboxed has gotten their hands on a retail unit, giving us an early look at the device ahead of ASUS’ official announcement.

In case you missed it, the ASUS Chromebook Flip 2 brings a larger 12.5-inch 1080p display on a 360-degree hinge, an Intel Core m3 (Pentium) processor, 4GB of RAM, 32GB of storage, a backlit keyboard, full metal design, and USB-C for both charging and date transfer. At a glance, it looks like a fantastic machine and based on early impressions shown in the video below, it seems like the physical product lives up to the leaked listings.

The Chromebook Flip 2 is expected to be priced at $499, as shown in both leaked product listings, and should be officially announced next week at CES 2017. We’ll be live at the show to check it out in person, so stay tuned!