Samsung’s ‘Bixby’ assistant will allegedly support up to 8 languages 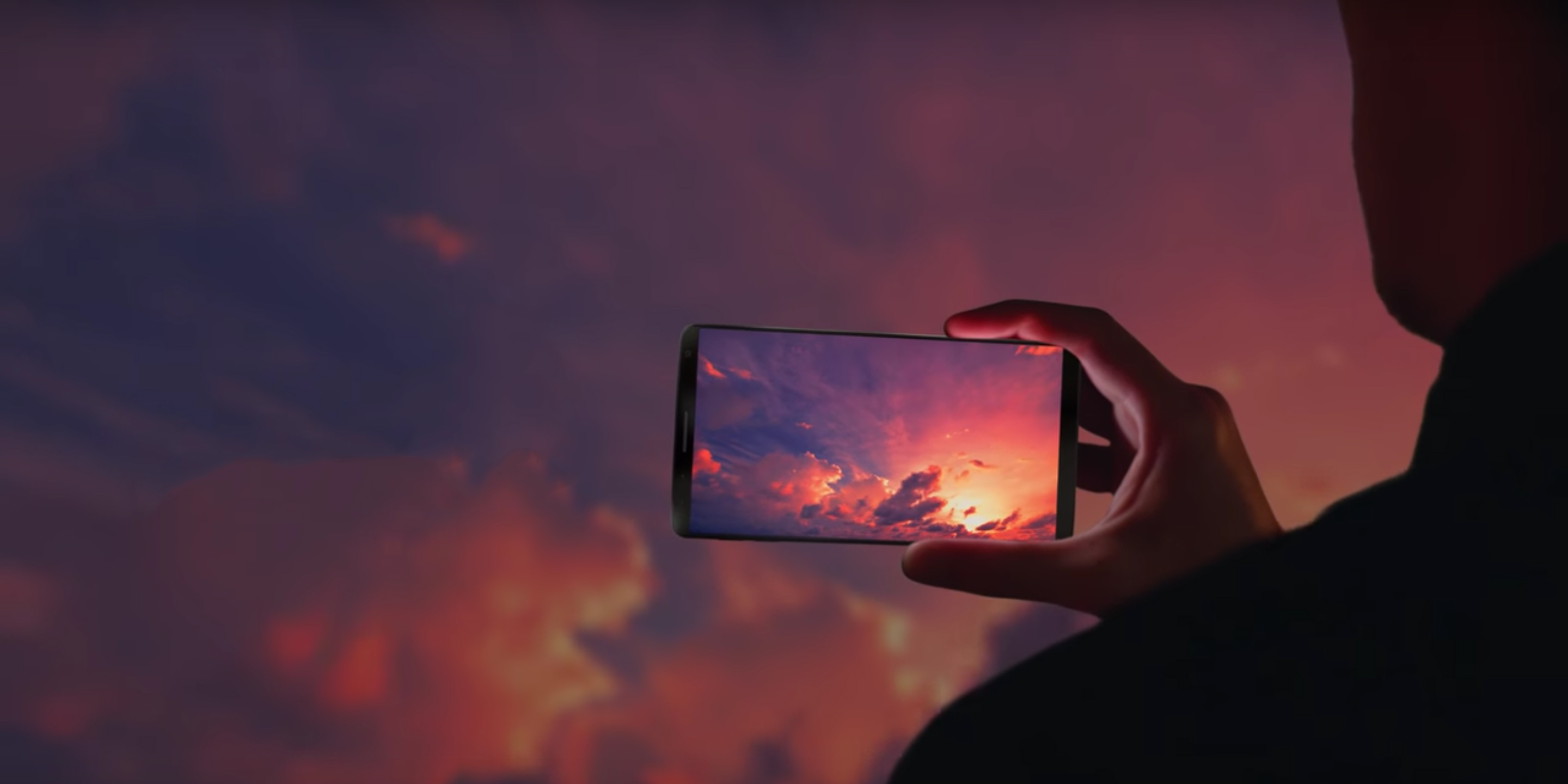 Samsung’s voice assistant is expected to bring a few extra features compared to competitors like Google Assistant, but one of its major selling points may actually end up being support for multiple languages. Where Google Assistant is limited to just a handful of languages, including English, Hindi, German, and Portuguese, a recent report claims that Bixby will support up to 8 different languages.

That’s certainly a jump over what Google supports, but it doesn’t beat Apple’s offering of over 30 different languages. However, this added language support may play a bigger role at the end of the day, as Bixby will allegedly eventually make its way to other form factors such as home appliances and televisions.

The same report from ETNews reiterates previous reports that Samsung is planning to launch the Galaxy S8 in New York City, but points to March 29th for the announcement, and late April for the device’s release.