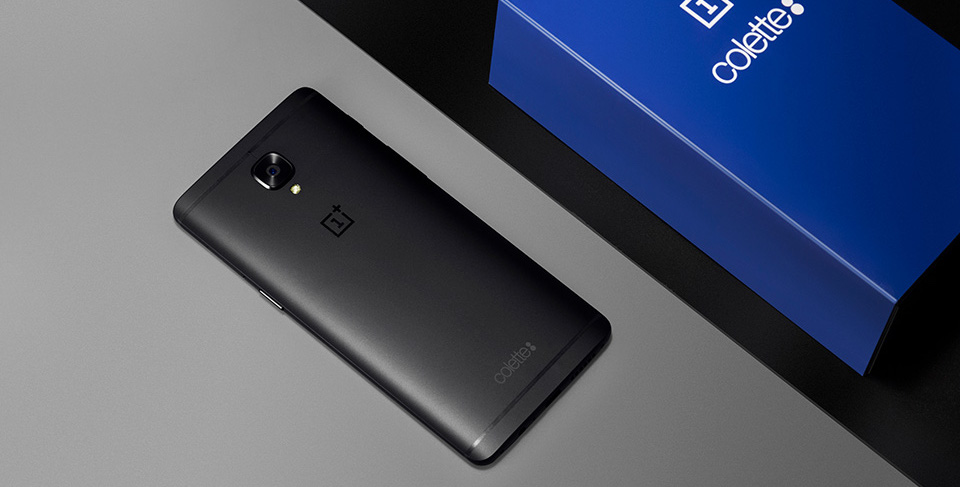 Rumors of some kind of forthcoming all-black OnePlus announcement surfaced earlier this month, and now we know what it is. The Chinese maker of high-value smartphones has announced a new color variant of its OnePlus 3T flagship made in collaboration with colette, a french fashion brand…

As you’d expect, this phone is functionally identical to every other OnePlus 3T available. The only differences, as you can see above, are the device’s packaging, its color, which OnePlus describes as “all-black”, and the colette brand stamp on the device’s rear side.

You won’t be able to purchase the device online at all, so it goes without saying that it’s going to be fairly limited edition. It’s made to celebrate colette’s 20th anniversary, and OnePlus says it’s producing only 250 specially engraved units.

And, unless you live in Paris (or France, at least), you most likely won’t even have a chance to get your hands on one of those 250 units. The device is going to be sold exclusively at the colette boutique in Paris, starting March 21st at 11AM. Some of the earliest to show up will get a pair of OnePlus Bullets headphones to go along with the device.