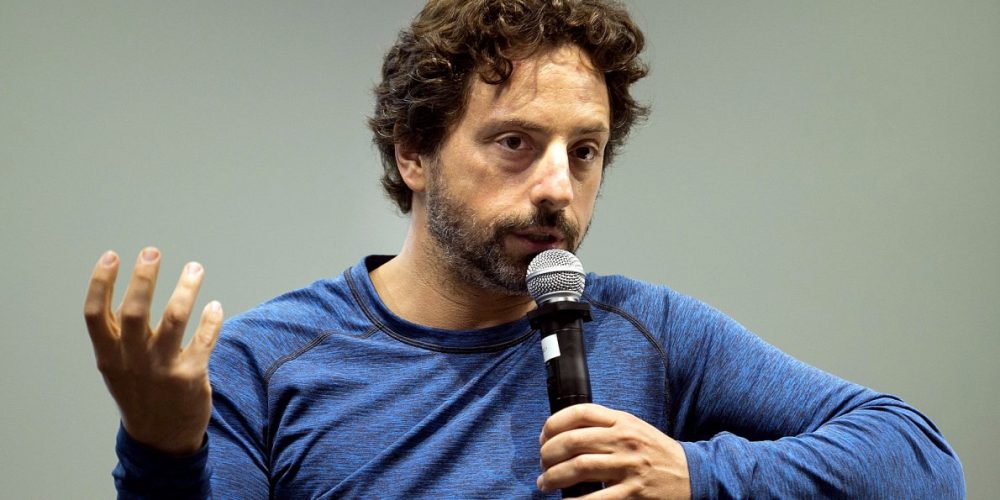 According to a new report from Bloomberg, Google co-founder Sergey Brin has secretly been building a “massive airship” at a NASA research center. At this point, it’s unclear if this is something Brin hopes to one day turn into a business, or if it’s just a hobby side-project…

The report, citing four people familiar with the matter, explains that Brin has been building his massive airship inside Hangar 2 at the NASA Ames Research Center. The aircraft is said to look like a zeppelin.

“Sorry, I don’t have anything to say about this topic right now,” Brin wrote in an email.

Brin has long been fascinated by airships according to the report. He would apparently regularly visit Ames before starting his own project. Ames is located near Alphabet’s headquarters in Mountain View, California. In 2015, Google’s Planetary Ventures unit took over the hangars at Ames from NASA and transformed them into labs. Brin’s airship is coming together inside one of the those labs, with the efforts being ledgy Alan Weston, the former director of programs at NASA.

In 2015, Google unit Planetary Ventures took over the large hangars at Ames from NASA and turned them into laboratories for the company. Brin’s airship, which isn’t an Alphabet project, is already taking shape inside one. Engineers have constructed a metal skeleton of the craft, and it fills up much of the enormous hangar.

Googlers have variety of efforts in various different industries, airspace being one of them. Just yesterday, the Larry Page-backed Kitty Hawk startup showed off its flying electric car that will be available later this year.